Liverpool are once again set for a busy summer in the transfer market. Recent reports claim the owners, Fenway Sports Group, are preparing to back Jurgen Klopp by bringing in as many as five or six high profile signings.

It’s something the supporters of Liverpool FC have heard before and it has been perhaps a bit of an empty promise. However, after witnessing what Klopp can do with a squad he hasn’t pieced together the owners may now be inclined to back him fully and go all out for the targets he feels will ensure that they can sustain a title challenge.

Fans should be careful before they get carried away though dreaming of the likes of Neymar pulling on the red shirt. High profile doesn’t mean high cost. The wording has been carefully chosen.

With that in mind, let’s look at a few players who may appear on the list of Liverpool transfer targets in the summer of 2017.

Leicester City are in a relegation battle. If they lose it they not only lose Premier League status they may also lose Riyad Mahrez. The talented 26-year-old lit up the league last season as the Foxes shocked the world by winning the title. 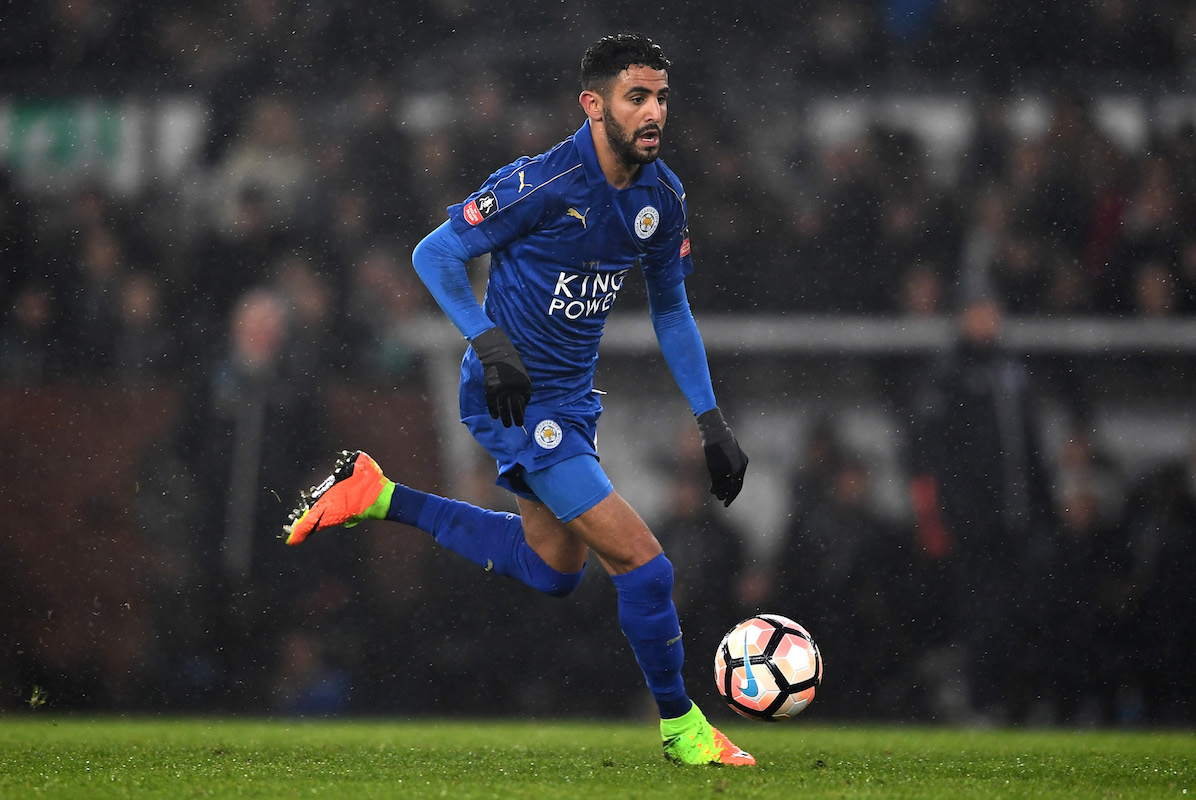 The versatile Algerian attacker has had a bout of second season syndrome as he's failed to reach the heights of 2015/16. He's scored just the three league goals and unless there's a dramatic upturn in form soon he'll fall considerably short of the 17 he scored last season.

Despite the drop off in form there is still a player there and in the right hands he's a dangerous weapon. Liverpool have lacked pace and trickery in the final third and Mahrez offers that. He's also a goal threat. It's also worth noting he's a left footer and he's bring a nice balance to the Liverpool attack.

During the height of his performances he was averaging 3.5 completed dribbles per 90 minutes and no Liverpool player comes close to that with Sadio Mane averaging just the 2.4. One way to break down a compact defence is to dribble past them.

He won't be cheap with his contract expiring in 2020 and his importance to the team but a bid of £30million may be enough to convince Claudio Ranieri to part with the player.

This one is perhaps a bit of a wildcard but Samir Nasri has been enjoying himself at Sevilla.

If Klopp is able to harness the considerable talent the 29-year-old has he's arguably exactly what Liverpool have been missing in the final third. The player capable of playing that final ball. A position the Reds often fall flat in with that all important ball going a little wayward. 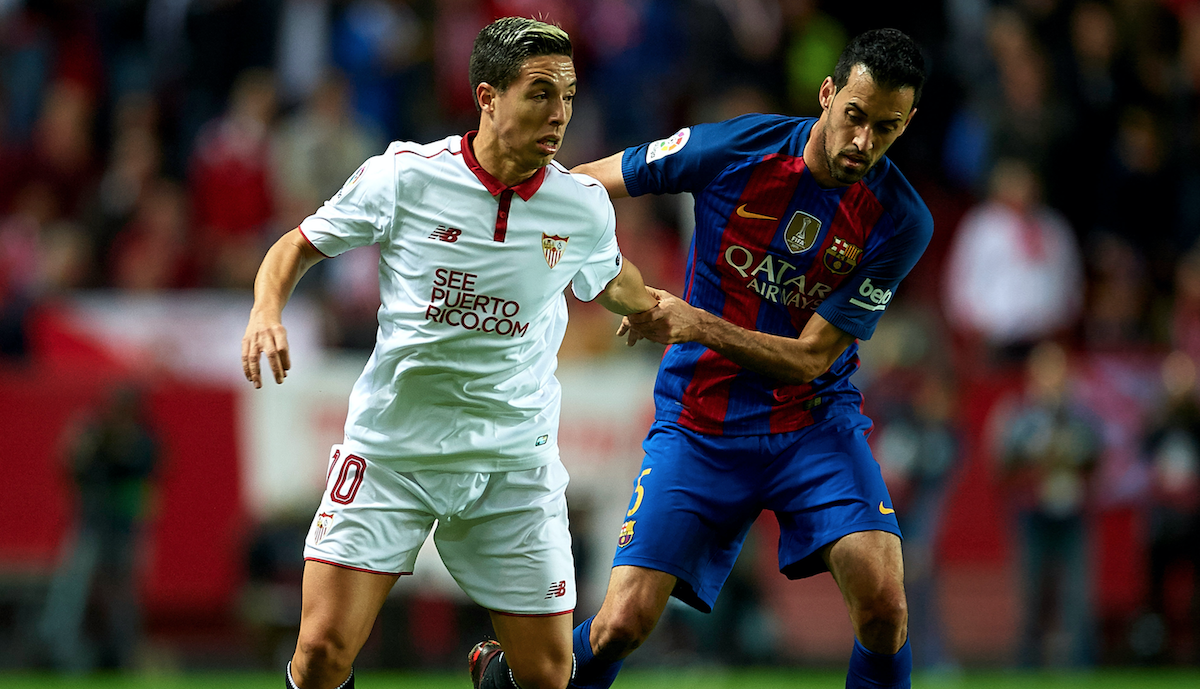 The former Arsenal player completes 90.2 per cent of the 73.1 passes he attempts per 90 minutes. Nasri is also completing 2.2 dribbles in La Liga and 3 in the Champions League. He's averaging 1.4 key passes in both competitions and he's generally a menace for the opposition.

His contract with Manchester City expires in 2019 but Pep Guardiola has an array of attacking talent and doesn't need Nasri. Liverpool are used to signing undervalued talent below the age of 24-years-old but could make an exception in the form of the Frenchman. 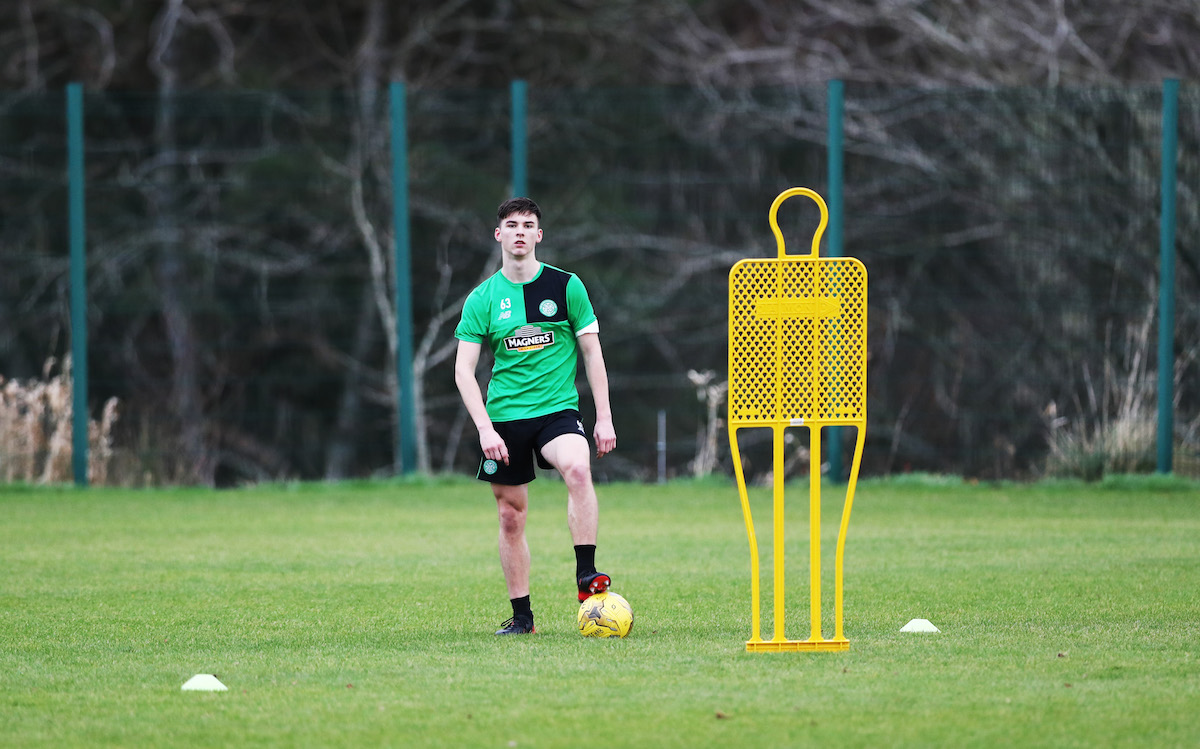 Liverpool have had a left-back problem for some years now and the 19-year-old Celtic sensation may very well be the man to put an end to the curse.

He recently signed a new deal to extend his stay at Celtic Park until 2021 it's unlikely he'll stay a Bhoy until then with vultures already circling. He's already been linked with moves to both Manchester clubs, both Merseyside teams as well as Arsenal and Spurs.

He's nowhere near the finished product but when do the Reds ever sign those sorts of players? Under Klopp's guidance Marcel Schmelzer and Lukasz Piszczek became two of Europe's best full-backs. There's proof the German can nurture players and he may be the perfect man to help Tierney fulfill the potential he has in abundance.

Liverpool need a new centre-back. It's perhaps one of the most muttered sentences over the past decade yet it's still the case.

The Reds are on course to concede 49 goals again this season which falls just above their rolling five year average. The most a team in the top four tends to concede, at a push, is 40 so Klopp's men are quite the distance away from that magic number. 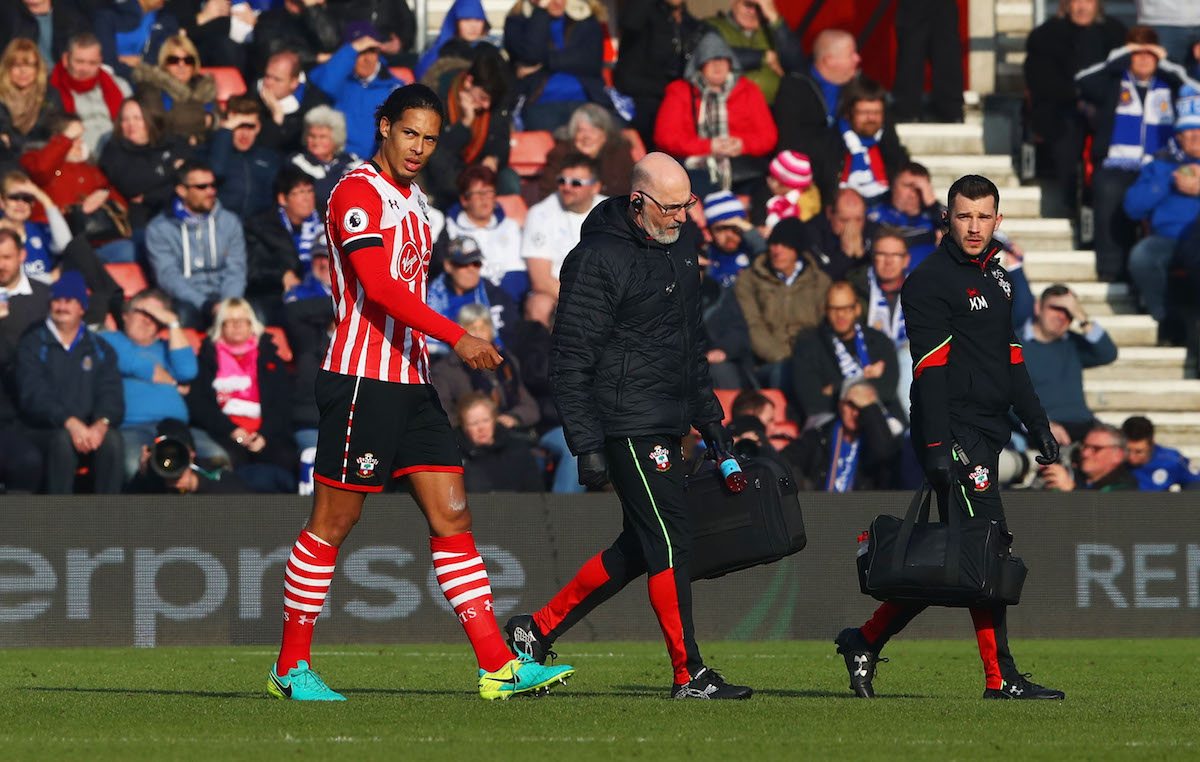 Van Dijk has taken to the Premier League like a duck to water. He bossed the Scottish League with Celtic and he's now doing the same for Southampton. He put in a man of the match performance against the Reds in a 0-0 draw earlier on the season and it was clear then he offered a lot of the traits which Liverpool lacked.

He has a contract at St Mary's until 2022 as well as a whole host of top European clubs after him. If Liverpool were able to snare him ahead of the rest it would be quite the coup.

Another Celtic player who just like Tierney is untested in the Premier League. But could he, just like Van Dijk and Wanyama before him, have the attributes to ensure a seamless transition?

Liverpool aren't short of goals but they don't currently have a natural, recognised striker putting the ball in the back of the net. Daniel Sturridge looks to be a poor fit for what Klopp expects from his strikers. Divock Origi shows glimpses but even he looks a little off the pace at times. 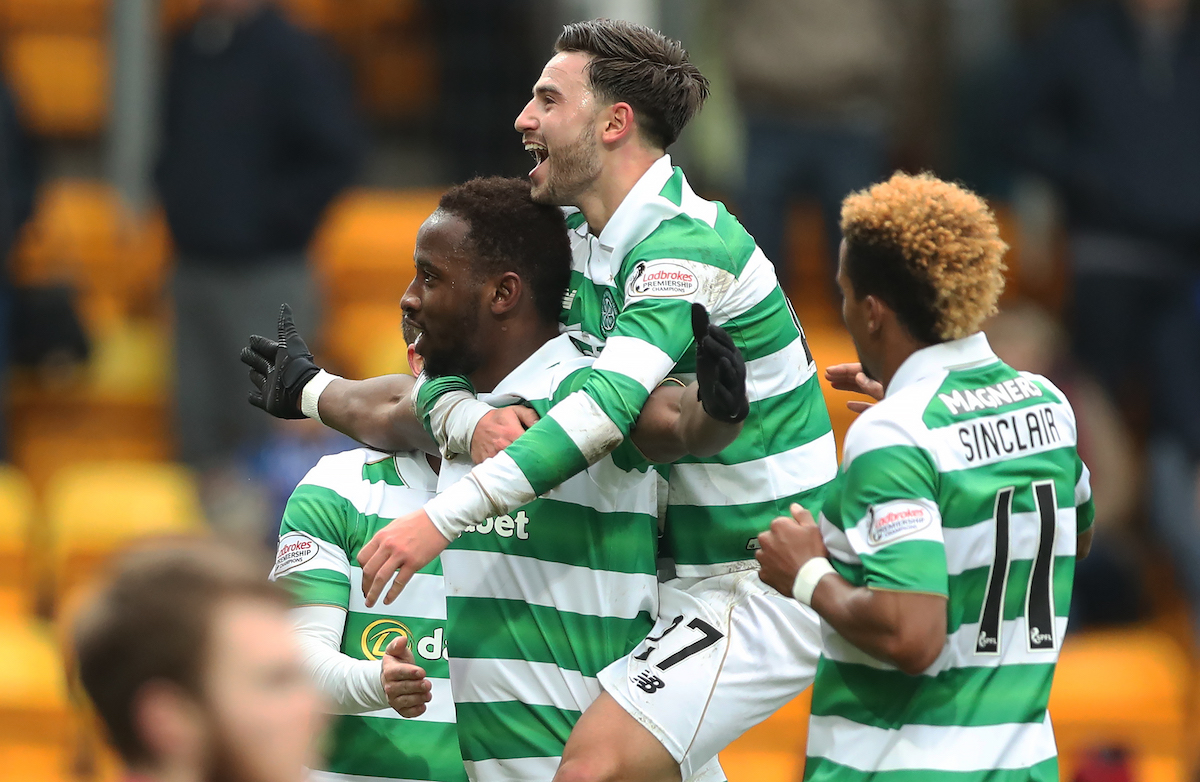 It means Liverpool are reliant on Roberto Firmino as a number nine and as shown in recent matches, he's not as clinical as you'd hope him to be. If the Reds want a live wire striker, always on the move but also willing to do the dirty work then the Celtic man may tick the boxes. A hattrick over the weekend took his total to 20 goals in 32 appearances.

Dembele was linked with a £40million move to Chelsea on deadline day and this is reportedly the ballpark figure a team would have to part with to secure his services. However, if he did sign he'd only do it on the basis he was guaranteed minutes. Can Liverpool offer that?