Newcastle United have been safe from relegation for a while now but the club is still bracing itself for a summer of great uncertainty.

This week brought troubling news. Rafael Benítez is still no closer to signing a new contract with the Magpies as he is yet to receive assurances from club owner Mike Ashley.

Ashley put Newcastle up for sale back in October but, with little indication of progress on the takeover front, anxiety over Benítez's future looms over St James' Park like a grim North Eastern storm cloud.

What can be agreed, though, is that Benítez has done a stellar job in Newcastle's return to the Premier League. They currently lie 10th, exceeding the low expectations that were a product of a frustrating summer transfer window last year.

If the former Liverpool boss remains in charge, the Spaniard will be determined to avoid another tense window and one of the first items on his agenda should be buying a new striker.

While Newcastle's league position is impressive, they have only managed 36 goals. Southampton, seven places below them and fighting for their lives, have scored the same amount.

West Ham United are 15th but have struck nine more than Benitez's men, leading us to believe that, with a proven finisher spearheading the attack, Newcastle can challenge for European football next season in the same way Burnley have in the current term.

Here are five strikers they should target.

Having signed Mikel Merino from Borussia Dortmund, Newcastle clearly have an effective scouting network in the Bundesliga.

But it won't have required much sleuthing from them to take notice of Haller.

With Islam Slimani likely heading back to Leicester City and Joselu failing to impress since signing from Stoke City, Newcastle need to pump new blood into their frontline and Haller could be the ideal candidate to offer fresh impetus.

The 23-year-old Frenchman has scored nine goals and provided four assists for Eintracht Frankfurt this season. With 4.6 aerial won per 90, too, he fits the mold as a physically imposing presence who won't be bullied by Premier League defenders.

With clinical finishing and tidy passing, Haller could be the man to fire Newcastle to a higher finish.

Not the marquee signing Newcastle fans will be hoping for, Hernández is out of contract in the summer and could be a decent squad option for Benítez if he leaves Hull City.

The Uruguayan emerged as a Newcastle transfer target at the end of April but Hull have, according to their manager Nigel Adkins, offered the forward ‘one hell of a contract' to stay at the Championship club for next season.

With 38 goals in 111 games for Hull, including eight in ten this season, Hernández has a strong record but is extremely prone to injury. However, if he can be acquired for free, he represents a decent, low-risk option for Newcastle if they decide to pursue more expensive targets too.

Hernández happens to boast the best minutes per goal ratio in the Championship, scoring every 93.7 minutes, so it's clear to see why there is interest in the player from a number of clubs.

The 26-year-old Brazilian has enjoyed the finest campaign of his career at Real Sociedad, scoring 18 times in 33 games.

A former Real Madrid forward, José has a goals-xG ratio of 1.76, placing him 13th in La Liga. He is also inside the top ten in shots hit with 68 and boasts an overall expected goal contribution of 10.66.

At 26, José may well have his peak years still ahead of him and signing one of La Liga's more accomplished finishers would be the considerable statement of intent that may be required to keep Benítez on Tyneside next season.

Life as a striker in a struggling side can be difficult but Toko Ekambi has managed to flourish at Angers this season. The Cameroon international has scored 16 goals in 30 Ligue 1 games this season, enough to attract interest from a clutch of Premier League sides including Everton and Brighton & Hove Albion.

Newcastle will face stiff competition from Villarreal, though, as the La Liga side have reportedly made an offer of around £14million for the 25-year-old. 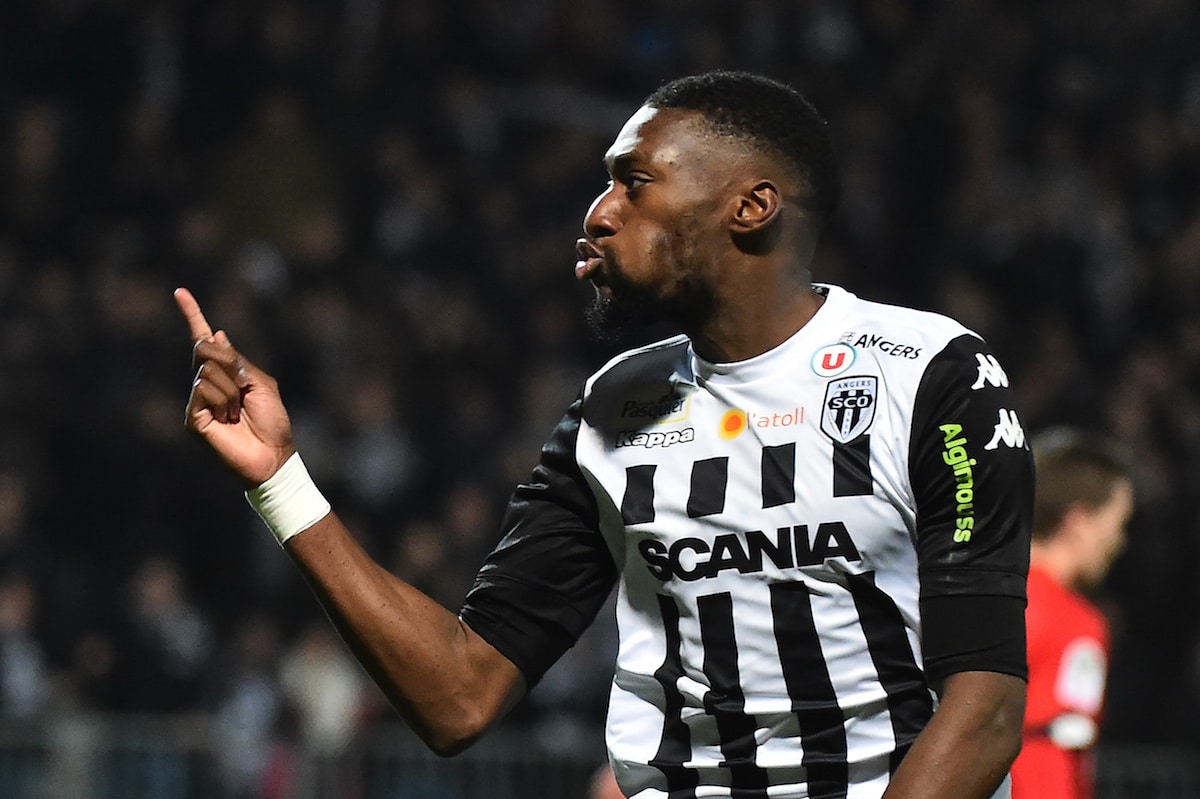 A quick, powerful runner with a sure touch in the penalty area, Ekambi has the fifth-highest expected goal contribution in France's top-flight with 17.77. His xG is a soaring 12.78 while his post-shot xG of 11.7 can be bettered by only seven players.

Interestingly, he has managed more accurate pull-backs than any other Ligue 1 player this season, suggesting that he is adept at beating defenders and finding a teammate in the box. He won't be the cheapest option on this list if Villarreal's valuation is anything to go by but Ekambi is a player packing remarkable potential.

Aboubakar is about to wrap up a third season in a row in which he has reached  18 goals. Ekambi's international teammate, Aboubakar scored 18 for Porto in the 2015/16 season before netting 19 in 38 on loan at Beşiktaş last year.

The current campaign has been his most prolific though, with 24 goals in 33 appearances back in the blue and white of Porto.

Not only does Aboubakar carry a significant goal threat, he is quite creative too. He has five assists to his name in the Primeira Liga this season but has also averaged 0.44 big chances created per 90.

Having been impressively consistent over the last three years, the 26-year-old is at the perfect stage from which to take his career to the next level. However, it may take an eye-watering offer to prise the Cameroon frontman away from Champions League football.