Mino Raiola is the architect of the modern day transfer window . He’s the Godfather of big money moves and he spends the time between between transfer windows being officially open by intelligently getting certain pieces of deals into the right position like a chessmaster. We’re just over 6 weeks away from the January transfer window opening but Raiola will no doubt have potential deals already in place for both January and the summer.

After successfully negotiating Paul Pogba’s world record deal to Manchester United in the summer Raiola may look to boost his earnings over the next couple of windows by strategically placing certain players at certain clubs. We take a look at five of his high profile clients who may be on the move in the near future.

Juventus, Chelsea and Manchester United have all been linked with AC Milan’s 17-year-old ‘keeper. Touted as the heir to the Gigi Buffon’s crown as Italian number 1 it appears Buffon’s club side want him to replace the Italian legend too. Juventus and Raiola already have a relationship after the Pogba deal and by all accounts it’s a good working one. If Juventus stump up the money Donnarumma could end up in Turin. His current deal expires in 2018 so the window of opportunity for Raiola to get a big payday is closing. 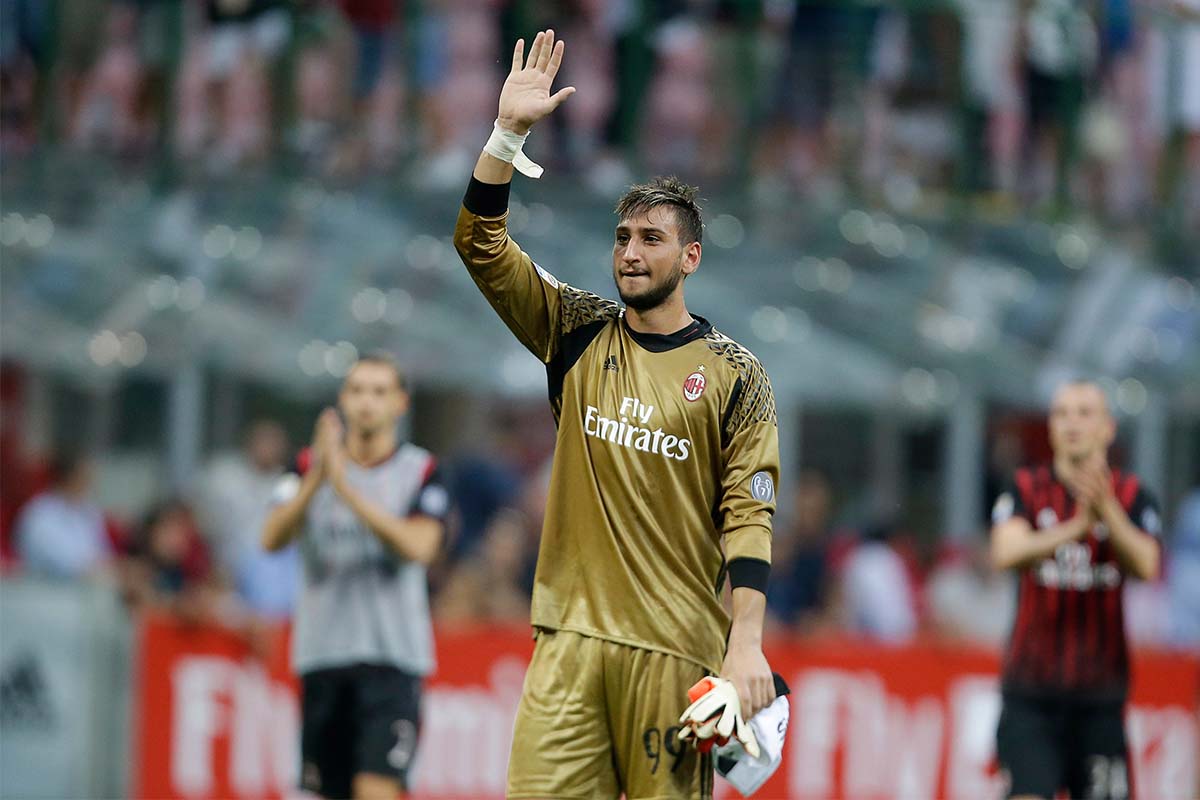 The French midfielder almost left PSG in the summer with Juventus, Manchester United, Chelsea, Arsenal and Liverpool all tentatively linked. He was the victim of a new manager, Unai Emery. He’s now no longer an automatic starter at the Parc des Princes and with just the 18 months remaining on his current deal wht 29-year-old may be on the move soon just so club and agent can make some money on the deal. His stock is still high after impressing for PSG in previous seasons and forming quite the partnership with Marco Verratti at the heart of the PSG midfield. 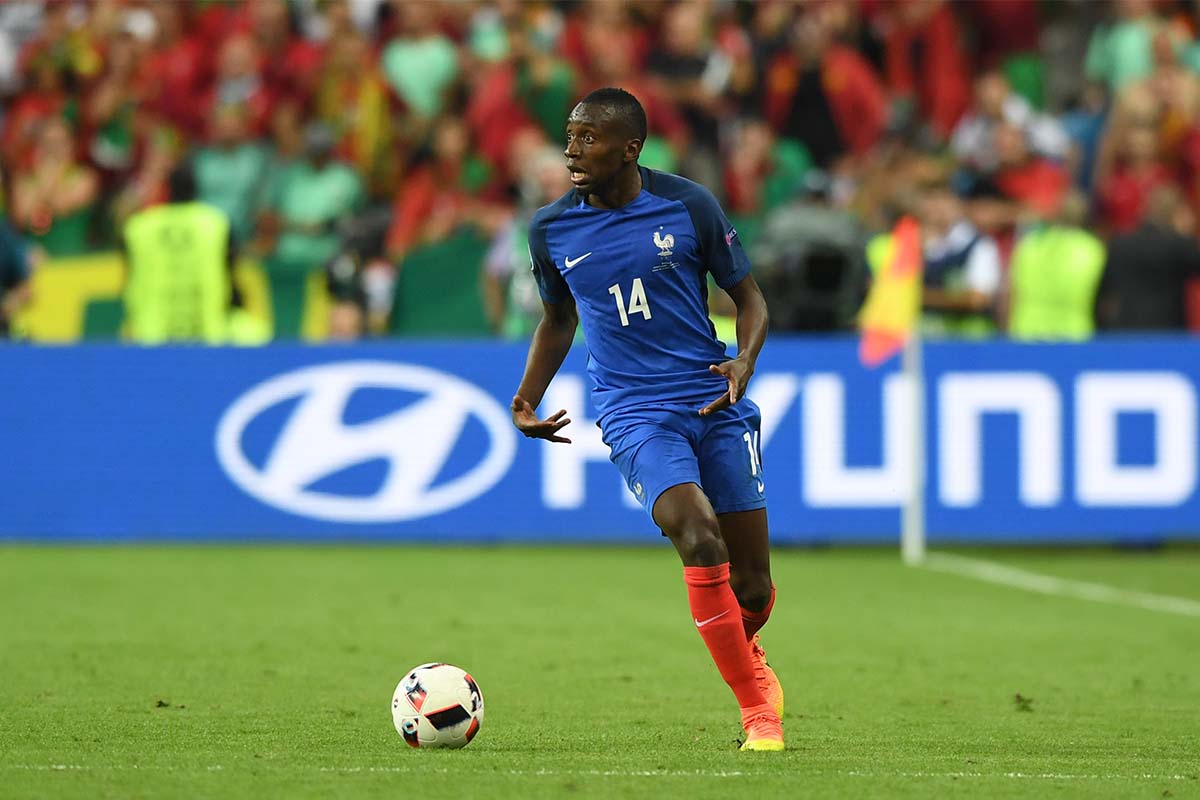 The former BVB playmaker only joined Manchester United for a reported £30 million fee but his honeymoon period was brief at Old Trafford. Jose Mourinho has opted to leave him out of matchday squads altogether at times this season with Juan Mata getting the nod ahead of him. A player of his calibre won’t accept a role as a squad player when he has so much to offer and Raiola may look to move him on while his value is still high. The 27-year-old has a contract with United until 2020 so they’d want to recoup a large percentage of what they paid for him. 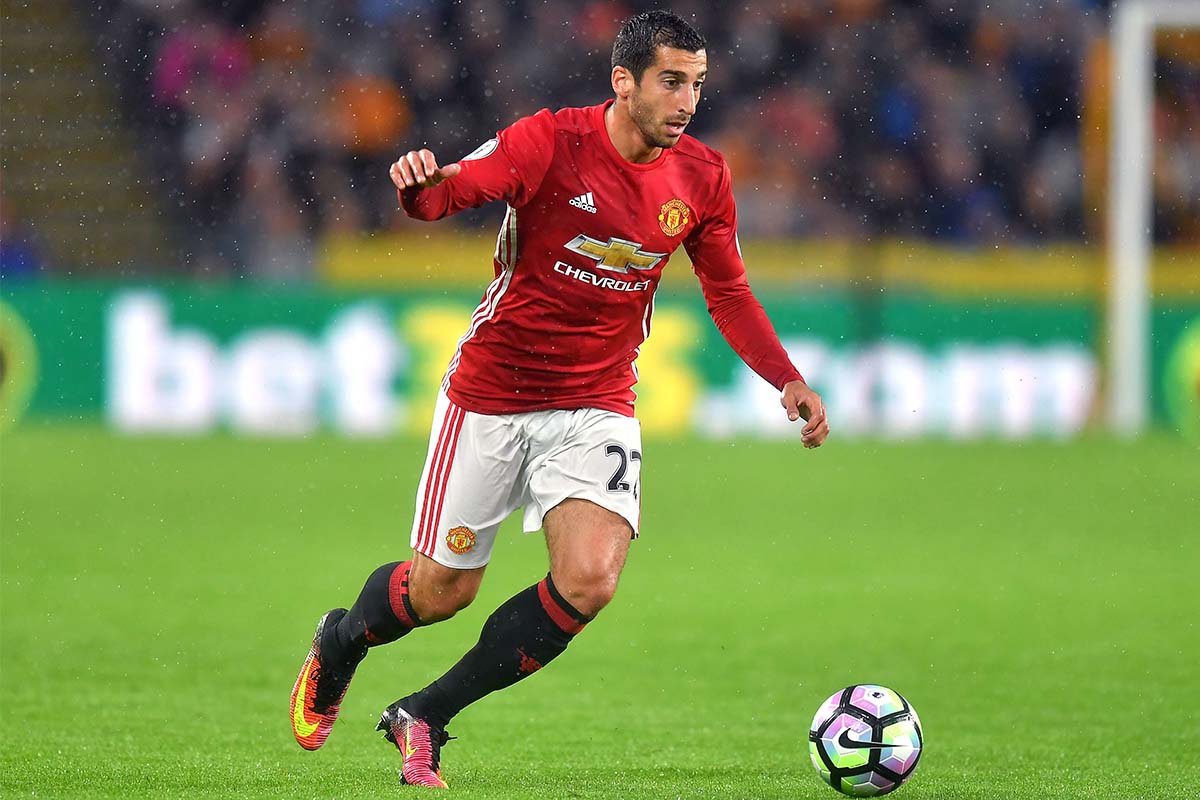 It would be typical Mino Raiola to ride the Mario Balotelli wave. Ever since his move to Ligue 1 with Nice Balotelli has been making headlines for all of the right reasons. His club side sit top of Ligue 1 and Balotelli is scoring again. His contract expires in 2018 and if his form continues Raiola may look to use this to his advantage to move the 26-year-old on in the summer for big money. 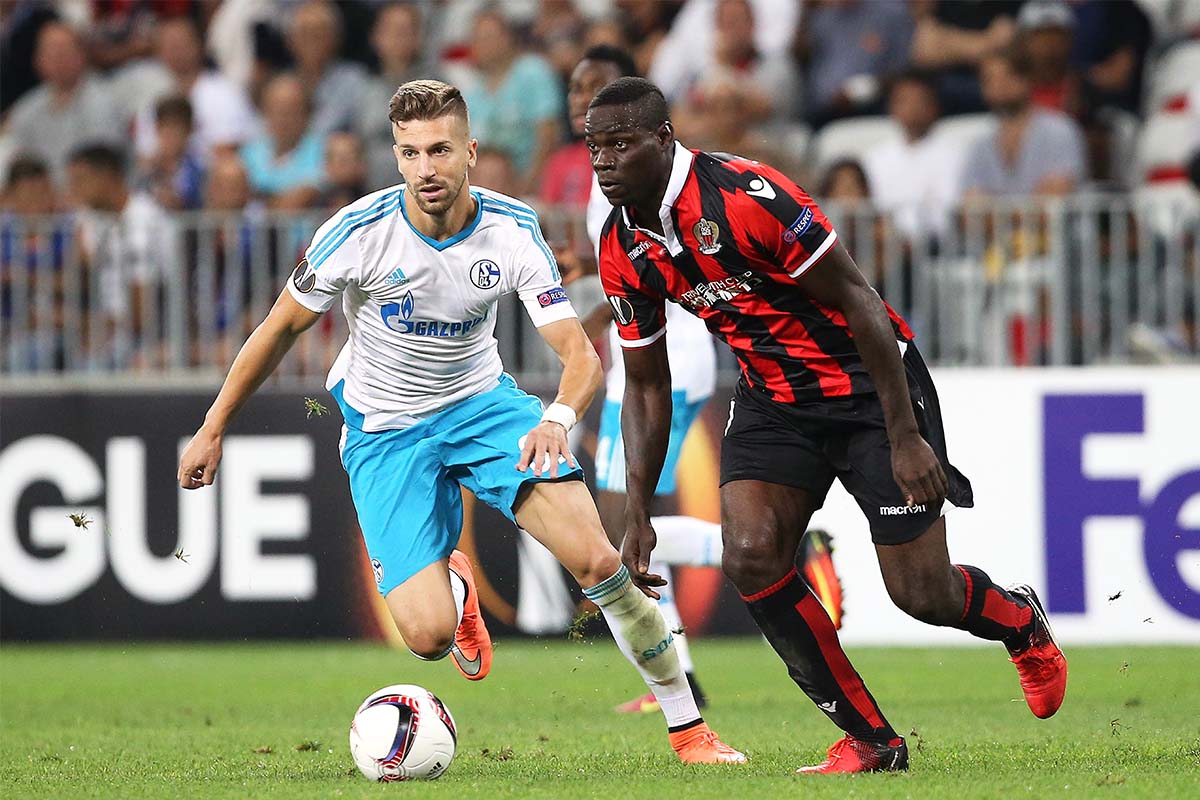 Raiola’s prized asset of the five mentioned in this article.

Romelu Lukaku’s stay at Everton is nearing an end. There’s a feeling of when and not if he moves and top clubs are already circling. The striker’s current deal expires in 2019 and as soon as a player starts to get into their final 18 months of a contract their value starts to drop. The 23-year-old has already been courted by the likes of Dortmund, Juventus and former club Chelsea so there will be a list of clubs for Raiola to pitch to in the summer as he looks to negotiate yet another big money move. 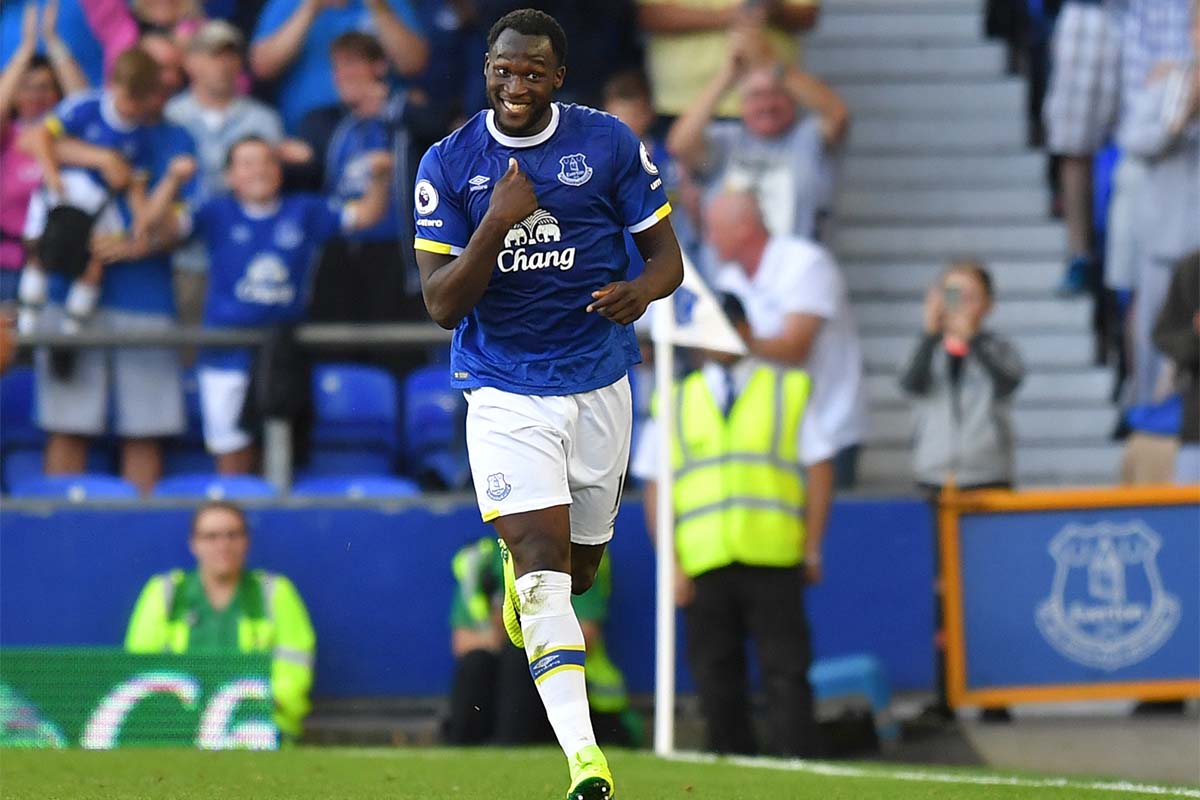