Marco Reus reminded all of Europe just why he was one of the most in-demand players for a period of time by scoring a world class winner for Borussia Dortmund against Borussia Mönchengladbach in the Bundesliga.

The 28-year-old picked the ball up just inside the penalty area on the right hand side, he took a touch to set himself before firing an effort goalwards. Initially, it appeared as though it was going into the stands but the shot defied gravity by viciously dipping and clipping the underside of the bar on it's way past Yann Sommer.

It was a spectacular strike from a spectacular talent who was once rumoured to be a Real Madrid, Barcelona, Bayern Munich, Liverpool, Chelsea, Arsenal and Manchester United transfer target.

It was his first goal of the season in only his third start this campaign. Injuries derailed his career and deprived the world of a potential great. In his first two seasons at the Westfalenstadion, he averaged the equivalent of 35.6 full 90 minute matches. In this period he was involved in 64 goals – a goal or an assist every 100 minutes.

To sustain these numbers over two seasons across the Bundesliga and the Champions League should not be taken for granted.

In the following three seasons he averaged just the 22.4 90 minute matches and contributed to 55 goals – seeing his goal involvement increase to one every 109 minutes.

He's not the first player who could have been world class had it not been for injuries and he certainly won't be the last. Here. we've taken a look at five other talents who failed to fulfil their potentials because they were forced to spend period on the sidelines.

He was the chosen one. The player who was going to help Germany rise up from the disappointment of Euro 2000. He was nicknamed “Das Supertalent” and many tipped him to be a mainstay in the national team for the next decade.

His performances for Borussia Mönchengladbach during the 1998/99 saw most of Europe's elite vying for his signature when it was confirmed the Bundesliga side had been relegated. Rumour has it that 26 clubs made an offer for the 19-year-old.

In the end he opted to join Hertha Berlin and play Champions League football. A cruciate ligament rupture plagued his first season in the German capital and then he missed the majority of the 2001/02 season after tearing a synovial membrane in his right knee in the October. 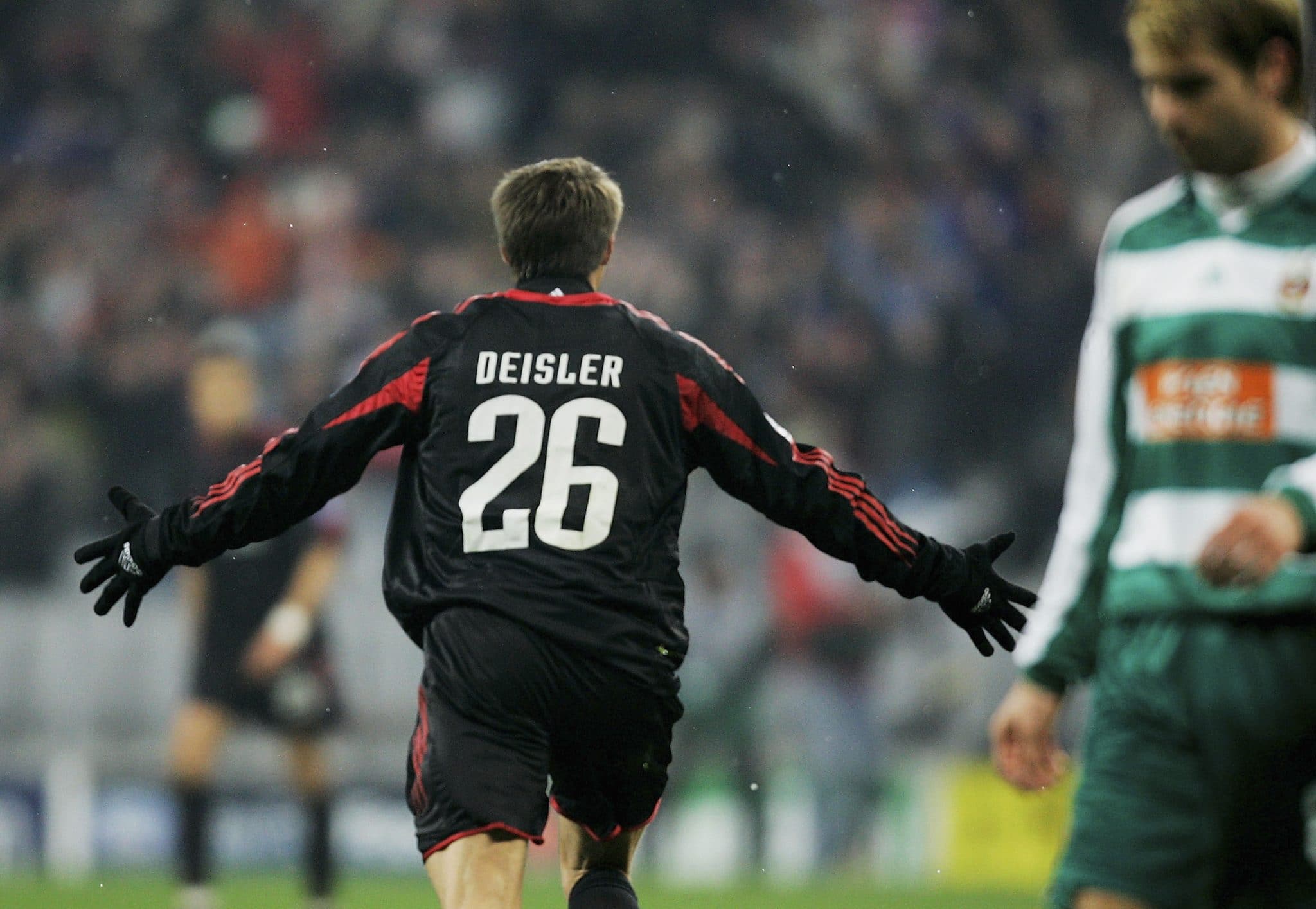 Deisler moved to Bayern Munich in the summer of 2002 but arrived in Bavaria injured having had another operation on his knee in the May. During his five full season with the German giants he made just 62 Bundesliga appearances due to various knee injuries as well as mental fatigue caused by the stress.

He eventually retired at the age of 27 having made just the 176 appearances in nine seasons as a professional.

The American-born striker impressed for the famous Parma academy and did enough to catch the eye of Man United. At the age of 17 he moved to Old Trafford and big things were expected. However, he was a victim of the clubs success and wasn't given the opportunity. Instead, he was loaned out to Newcastle United and Parma.

It was during his spell in Italy that people once again began to take notice of the forward after he scored nine in 19 matches. The 2006/07 season came to an end and Villarreal made their move, parting with £6million to bring him to La Liga.

It was at the El Madrigal that Rossi really kicked on. He scored 10 goals or more in four consecutive seasons for El Submarino Amarillo – netting 32 in all competitions during the 2010/11 season.

He could do it all and scored a variety of goals with many coming on his majestic left foot. Rossi could be dancing his way past the opposition one minute and tapping home a rebound the next. He was difficult to pocket and continued ti torment La Liga defences.

However, just when it appeared as though he'd be taking a step up his body would give way. Since the start of the 2007/08 season he's missed 1,227 (over three years) due to injuries.

He's played for Fiorentina, Celta Vigo, Levante and Genoa since moving away from Villarreal in 2013 but has failed to replicate the form which saw him bag over 30 in all competitions in 2010/11. It feels as though he's been around forever but he's only just turned 31 years old. Despite this he's made just 329 club appearances in all competitions

Pep Guardiola's Barcelona side are arguably the best team in history. AC Milan travelled to the Nou Camp for a Champions League tie during the 2011/12 campaign to take on the reigning Champions.

This was a Barcelona team with the likes of Lionel Messi, Sergio Busquets, Javier Mascherano, Xavi, Andrés Iniesta and Dani Alves all in their pomp. They dominated the best on a regular basis. Yet, just 24 seconds into the match, the away side were 1-0 up.

Pato picked the ball up in the centre circle with six Barcelona players in close proximity. The Brazilian megged Mascherano and breezed his way into the space without breaking a sweat. He composed himself as he fronted by the onrushing Victor Valdes before he calmly passed the ball between the goalkeeper's legs. The 22-year-old wasn't overawed by the occasion and looked more than at home in the famous No.7 jersey.

He had the platform to kick on and become one of the best in the world but injuries meant he was always having to put his career on pause. Milan couldn't wait for him and he was left behind. 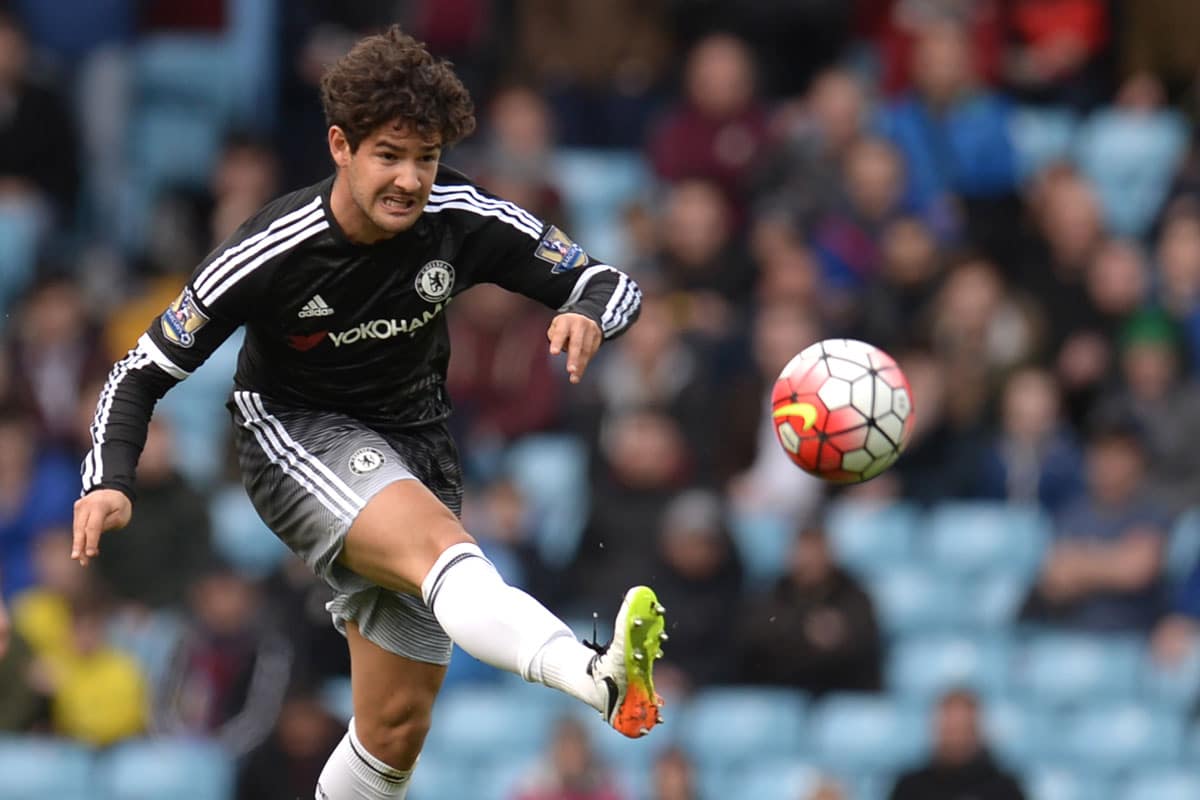 Just 16 months after his goal at the Nou Camp he had returned to Brazil with Corinthians. He spent time on loan with Sao Paulo and Chelsea before Villarreal took him to Spain. That experiment lasted just seven months before he moved to Chinese club Tianjin Quanjian.

Still just 28 years old, what might have been close follows Pato's name whenever he's mentioned by the media.

Believe it or not, Lionel Messi wasn't the standout player in his class at the famous La Masia academy. Vazquez was a real rival to Messi's throne.

“I never saw a better duo on the pitch than Vazquez and Messi,” said Alex Garcia, their coach for the season when the pair were just 16. Chelsea midfielder Cesc Fabregas echoes this statement: “I remember Messi and Victor were by far the best players in our team. Sometimes they would go in for head-to-head duels. If one scored four in one game, the other would hit five in the next.”

Vázquez was Messi's equal. But the parity between the two didn't last long.

But while the Argentine legend went on to become the best players in the world, Vázquez was forced to make a name for himself in Belgium after a serious knee injury when he was 21 years old changed his life forever.

The injury stripped him of his electric pace. He still had the ability to turn the game on it's head when in possession but the speed of La Liga passed him by. He moved to Club Brugge and spent four-and-a-half successful seasons there. He's now plying his trade in the MLS. 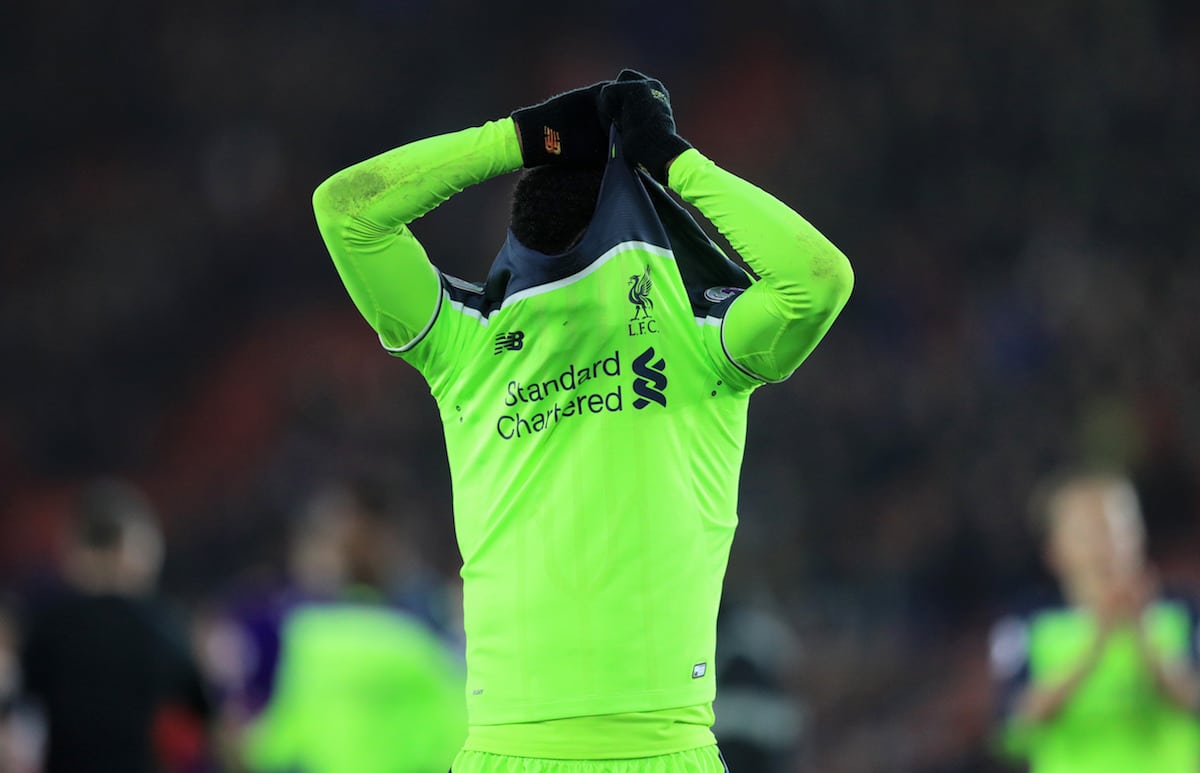 If ever a player has had a career ravaged by injuries it's Sturridge. The on-loan West Brom striker had the potential to be one of Europe's elite strikers but a series of injuries meant he went from a necessity in the team to nothing more than a luxury player.

He went toe to toe with Suárez during the 2013/14 season. The Uruguayan come out on top but would he have been as productive if it wasn't for Sturridge pushing him? At one stage it felt as though they were both trying to outdo one another and Liverpool benefited from it, finishing as runners-up and scoring over 100 goals in the process.

Sturridge scored 21 Premier League goals in 29 appearances during the 2013/14 season but in the following three-and-a-half seasons he found the back of the net in the league on just the 17 occasions. According to Transfermarkt, the striker missed close to 100 matches because of a number of injuries.

He was robbed of the career he should have had while both club and country missed out on a world class talent on a regular basis.