With the unfortunate return of the international break giving Spanish football a rest, a couple of new faces have made an instant impact in La Liga so far this season.

It’s only been seven games into the La Liga campaign, but these individuals have already done enough to show what they are capable of and what to expect from them throughout the year. 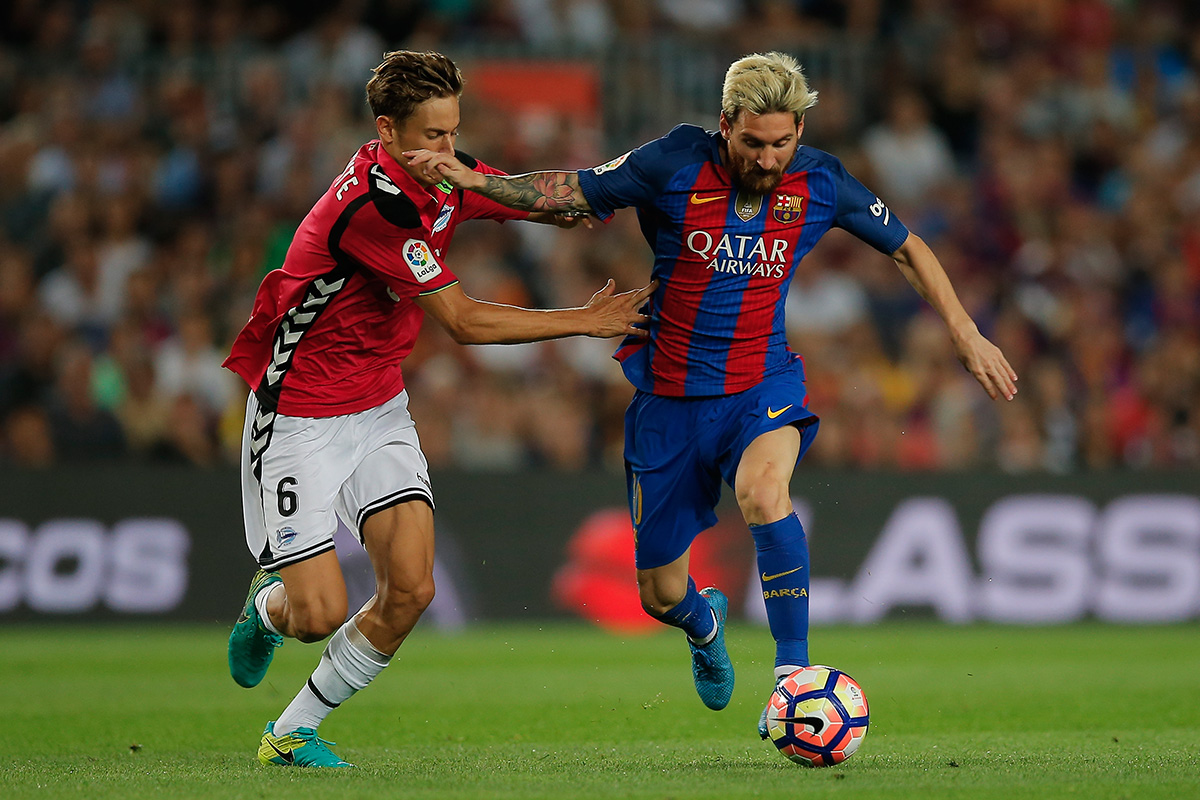 The Real Madrid academy graduate has got off to a flying start with La Liga new boys Alaves, completing 5.3 tackles per game, currently the most by an individual in the league. The 21-year-old has made the right choice of moving out on loan, having already made six appearances, whilst he would have found it difficult to break into Real Madrid’s first XI.

Marcos Llorente will be aiming to find a similar path to the first team like Marco Asensio, who spent last season at Espanyol and is now the go-to man for Zinedine Zidane. This could be the perfect opportunity for the midfielder to make this campaign a fantastic one, and to show that he deserves a place at the club.

Already known as the current destroyer for Alaves in front of the defence, Llorente also has the ability to read the game superbly. He played an influential role in the middle during the victory over Barcelona at the Camp Nou. He is proving to be a player that is tactically disciplined and composed, and you can expect Llorente to have a great career ahead of him. 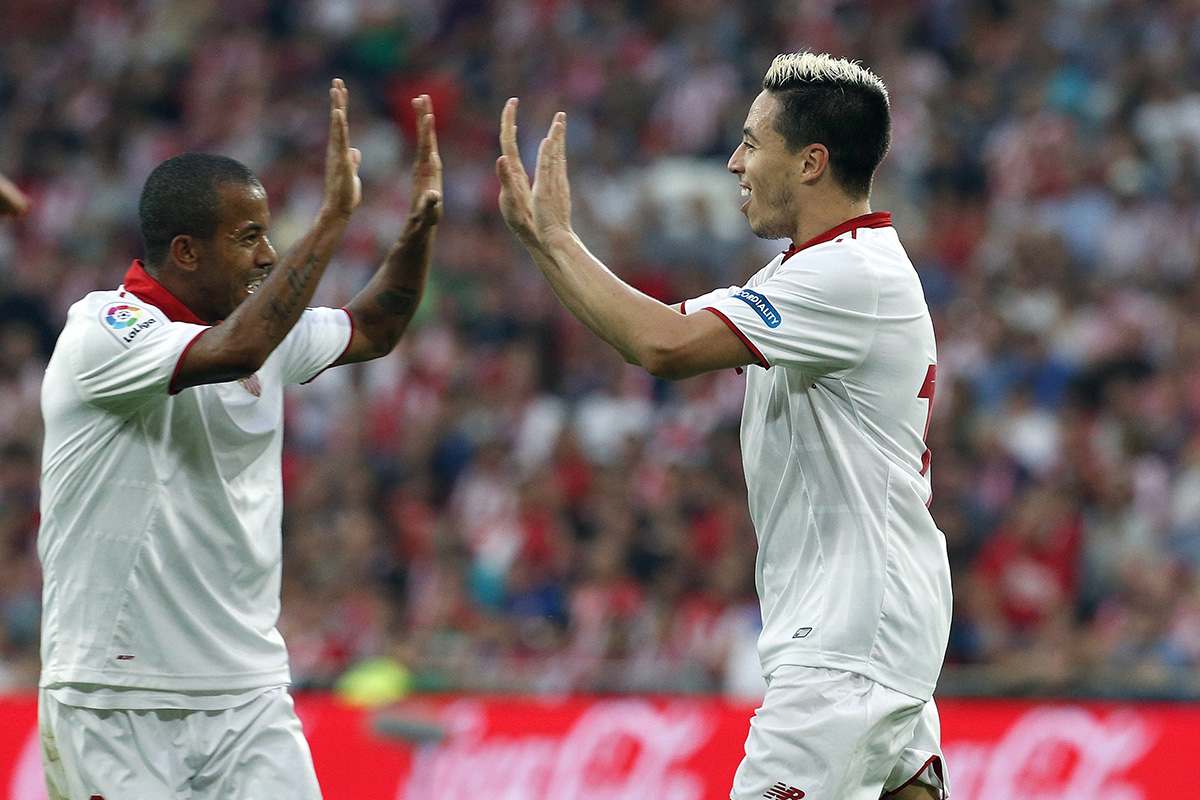 After spending last season on the sidelines with a major injury, Samir Nasri is once again enjoying his football. He joined Sevilla as the replacement for Ever Banega. The Frenchman has been a dominant force in midfield, and looks to be getting back to his best as he hasn’t had one bad game so far.

Although the 29-year-old has managed only four league appearances, Jorge Sampaoli will need to stop his rotation policy to allow players like Nasri and

Nasri has already been playing an important role for Sevilla as well as transforming into a leader, which the side desperately needs. He’s a player who is technically gifted and has settled into Spanish football immediately and will be looking to perform consistently throughout the season to show that Pep Guardiola has made a mistake for not giving him a chance before sending him out on loan. 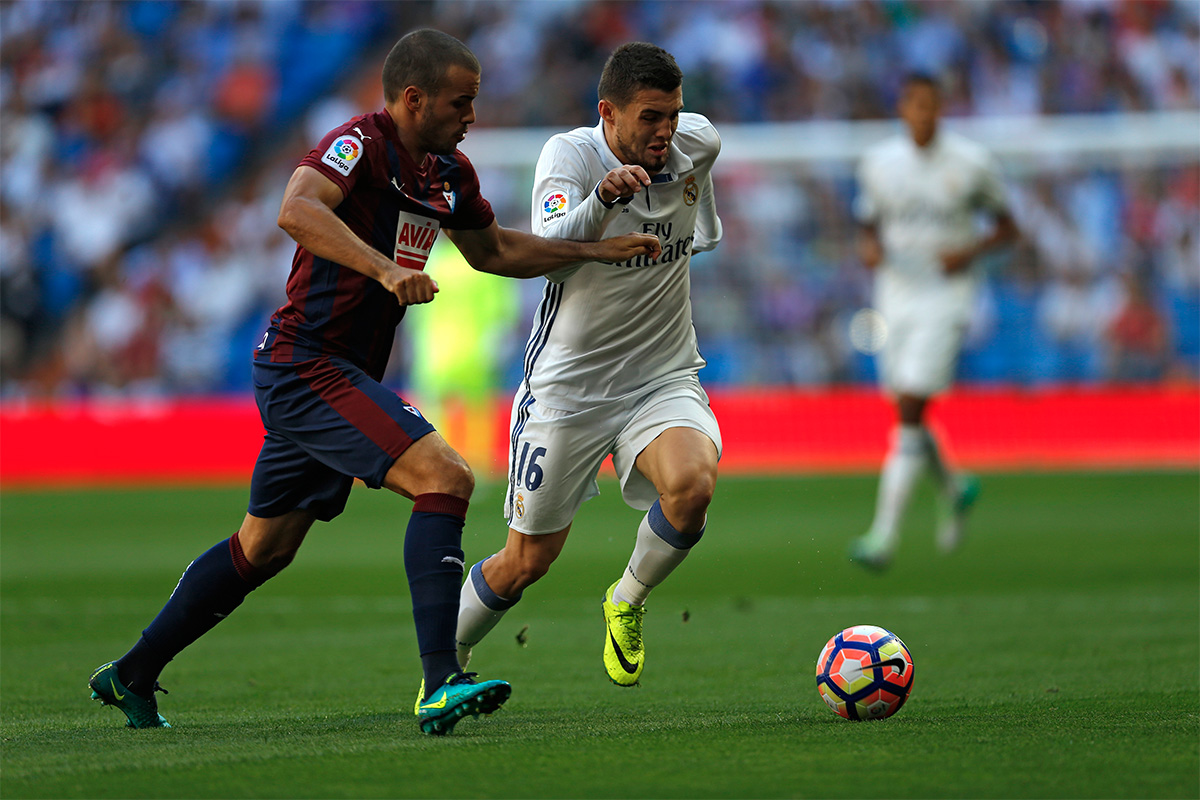 He’s known for being poorly treated by Jose Mourinho at Pedro Leon’s revival at Eibar this season, (bagging three goals in five league starts) has been quite a story. The 29-year-old looks to have rediscovered his abilities, which he failed to do during his five years at

With the likes of Borja Baston and Izet Hajrovic returning to their parent clubs over the summer, it was important for

The signing of Pedro Leon has surely been a fantastic capture for Eibar, keeping in mind that his goals have won the side five points this season. Whilst being utilised in his best position as a right midfielder, Leon has completed the most successful dribbles and key passes compared to any other player from the Eibar squad. The fact that he didn’t cost Eibar a single penny makes the deal even sweeter. 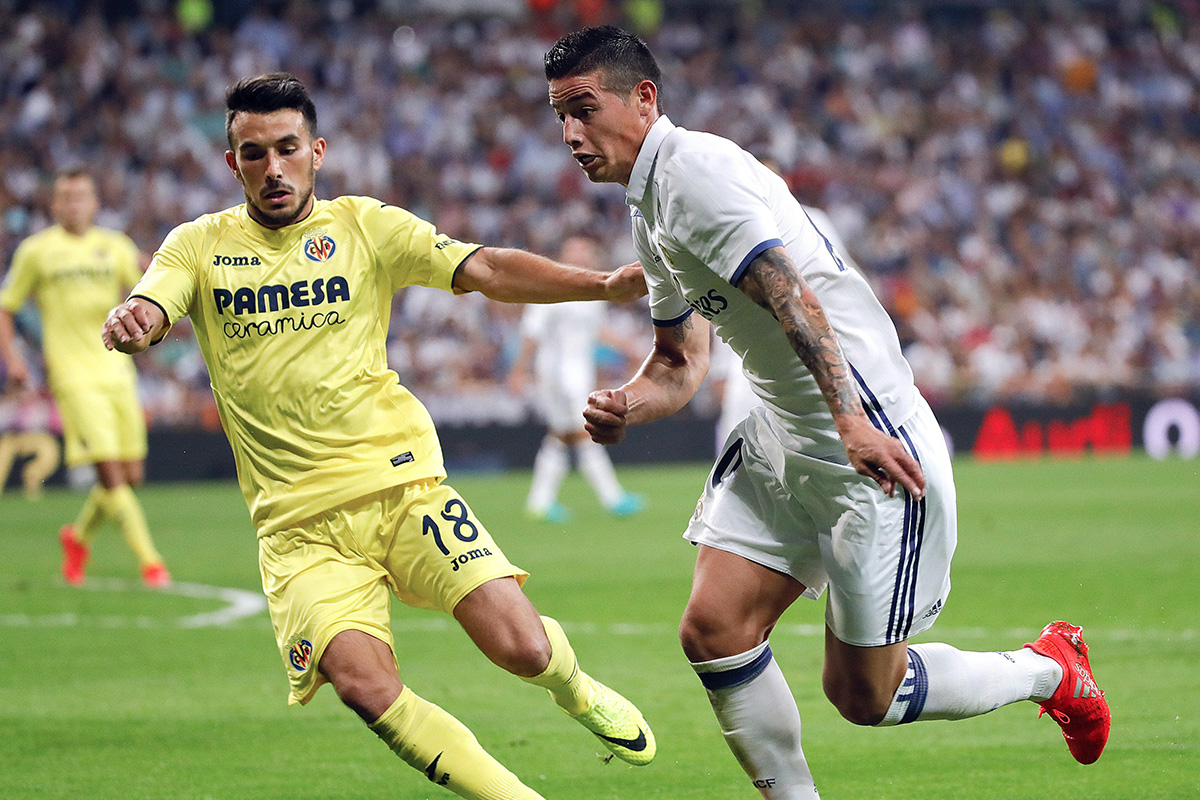 Nicola Sansone has imminently turned into a fans’ favourite, with Villarreal starting the season without Roberto Soldado and Cedric Bakambu, who have been on the sidelines due to injury. Sansone has already netted four times in seven appearances and his good form has recently earned him a call-up to the national team.

Sansone has the ability to play any role in the opposition half, giving Fran Esrciba the opportunity to utilise him in any attacking plans he has in mind. The 25-year-old is known to be a free-kick specialist, although none have gone in yet. Regardless, the Italian has become a dangerous player in the final third for the Yellow Submarines.

Having scored seven goals for Sassuolo last season, (his highest ever tally in a league campaign) it looks like Sansone will break his record this year with Villarreal. You don’t always see Italian players thriving in La Liga, but the hitman is surely proving a point as he currently stands as the side’s top goalscorer. 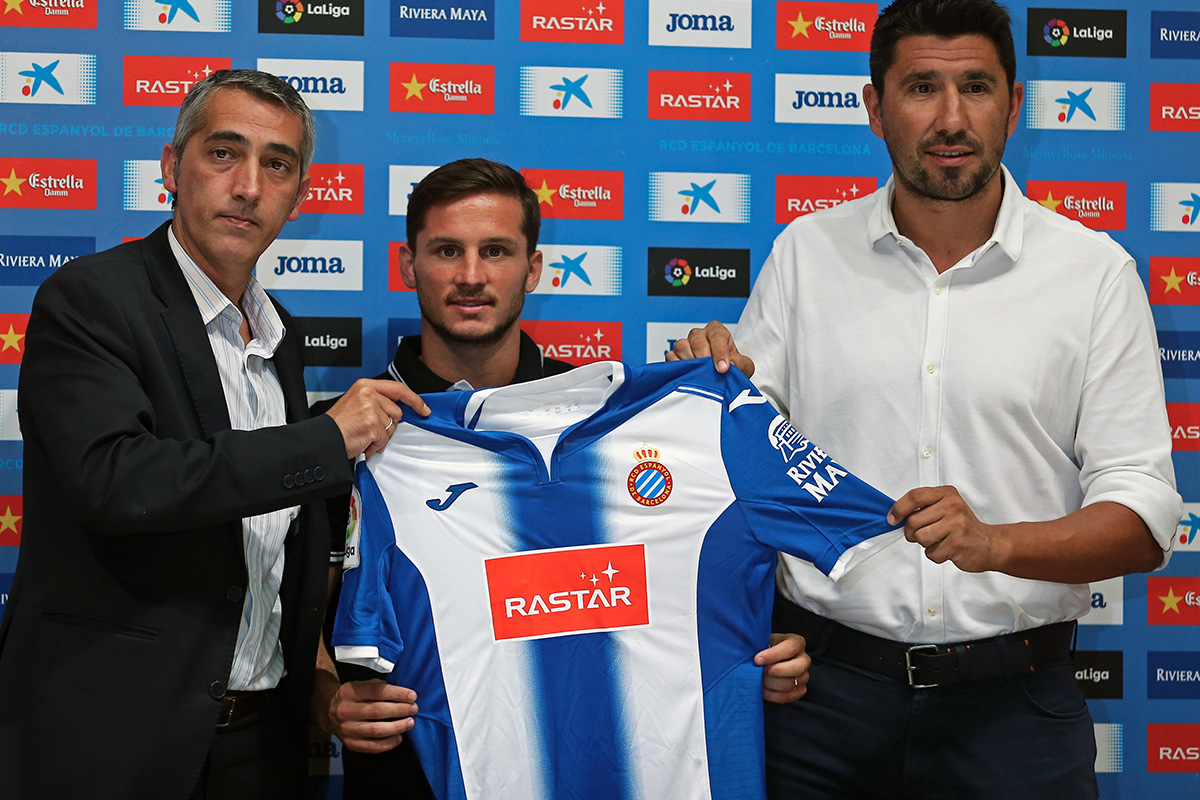 The little winger from Argentina looks to be rediscovering his magic touch since moving to Espanyol this summer, with Quique Sanchez Florez helping Piatti to regain his confidence. Despite the 27-year-old being out of action for a month due to a calf injury, he has already repaid the manager by scoring on two occasions and producing three assists in four games.

Since coming off early in the match against Real Madrid, Espanyol have only picked up one win in four matches and will want Piatti to recover during the international break. The side haven’t created many chances and have looked quite slow and predictable, missing Piatti’s pace and trickery in the final third.

Piatti was once hailed as ‘the new Messi’ whilst being in the form of his life in 2014, but failed to produce performances consistently and everyone saw his confidence being drained away. With Valencia suffering a crisis during the past two seasons, moving away from the club was an ideal choice as Espanyol have the chance to buy Piatti on a permanent basis at the end of the campaign.