Celtic have found great success in recent years by buying talented youngsters who were unwanted at biggest clubs, undervalued in lower divisions or hadn't been spotted by big European scouts.

Moussa Dembélé has become a phenom since arriving from Fulham and the French striker is an Everton, Chelsea and Tottenham Hotspur transfer target.

With that in mind, it would make sense for Brendan Rodgers and his recruitment team to hop across the channel and see if there is anyone in Dembélé's home country who could improve the Glasgow club this summer.

We have picked out four players from Ligue 1 who Celtic should take a serious look at signing this summer.

Craig Gordon has been reborn at Celtic. Just when his career appeared to be over after a number of injury issues, he managed to become first-choice goalkeeper at Parkhead.

However, Gordon can’t go on forever. He is 34 years old, which is admittedly still relatively young for a keeper compared to outfield positions, but Celtic must think to the future.

Denis Petrić between the sticks and never looked back.

Contracted until 2019, the Ligue 1 club are known to sell for the right price and with Petrić and Alexandre Letellier already at the club, are in a strong position to let Michel go.

He could play second fiddle to Gordon next season, settle in Glasgow and be ready to take over whenever the Scotsman decides to step down. Celtic have a history of finding unknown goalkeepers and turning them into stars, Michel could be the next one. 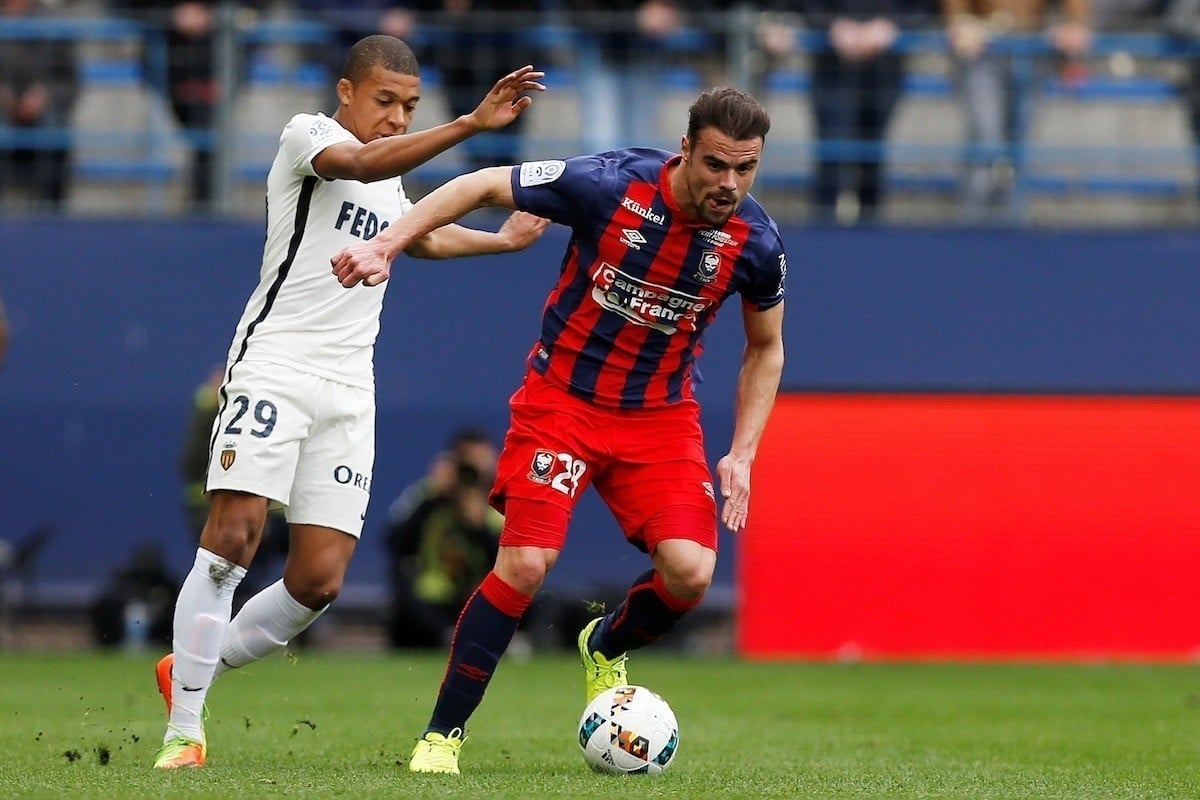 Damien Da Silva has become an important part of the furniture at Caen since they arrived back in Ligue 1 in 2015. He joined from Clermont in 2014 and has now played over 100 games at the Norman club.

Out of contract in 2018, Caen face a battle to avoid losing him on a free and watching clubs could be ready to pounce.

With Celtic rumoured to be chasing Steven Caulker, Da Silva has more league experience and, although there is no sell-on value with him being 29 years old, he would be ready to step up to the rigours of the Scottish Premiership and wise enough to impress in Europe.

Strong, good in the air and comfortable with the b all at his feet, he ticks all Rodgers' boxes in terms of profile.

Celtic could easily pick him up on the cheap this summer, with any fee or wages being much lower than the Queens Park Rangers alternative.

On the other end of the spectrum is Raphaël Diarra.

A member of the France squad for the recent Toulon Tournament, the youngster is highly regarded but somewhat down the pecking order at the Stade Louis II.

Diarra has just returned from a loan stint with Cercle Brugge in Belgium’s second division. After starting strongly he endured a spell in the middle of the season where he only played one minute over 12 games. Yet he played the final four matches of the campaign with Cercle, winning three and conceding just twice.

Quick and athletic, Diarra has the speed to cover out wide and the strength to hold off larger forwards. He is also comfortable in possession, can spot a pass and deliver long balls to forwards.

Also out on contract next summer, the Paris-born defender is facing a battle with six other players in his position this season. You have to think if Celtic want another young prospect in defence; there is a deal to be done. 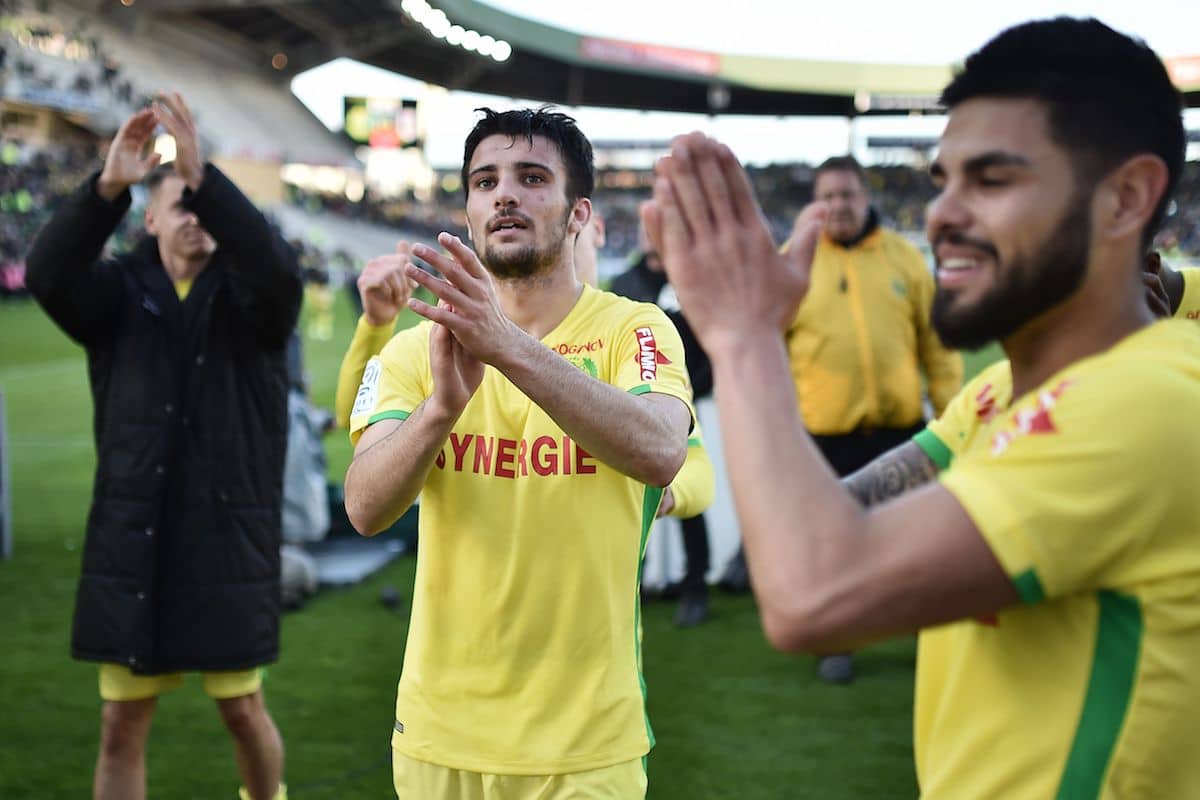 Capped twice by France at under-21 level, many believed Léo Dubois was the star to solve Les Bleus’ problems at right-back.

A product of the famous Nantes youth academy which developed Claude Makélélé, he has played 71 times for Les Canaris since his promotion to the first team in 2014 and started 35 times last term under Portuguese boss Sérgio Conceição.

Just 22 years old, Dubois has the potential to be an excellent full-back, much in the mould of former Arsenal transfer target Sébastien Corchia – who moved from Lille to Sevilla for €5million recently.

He's small but tough and is a very keen runner up the flank to give attacking support. When in possession he looks to do the simple things well and deliver quality crosses into the box.

Dubois would initially be back-up to Mikael Lustig – who, at 30 years old, isn’t getting any younger – before taking over at right-back in the coming seasons.