It has been another magnificent year to be a young player in La Liga, and once again the conveyor belt of talent keeps rolling out more stars of tomorrow. A bunch of players are showing they are ready today, however, and despite their tender years are already showing signs of their ability to deliver now.

Here are the five players who have shone the most in La Liga this season, including a player who could be Spain’s right-back for the next ten years, and a Uruguayan striker who has ambitions of being South America’s next great centre-forward.

Whenever Real Sociedad mentions Álvaro Odriozola on social media these days, a rocket emoji accompanies his name. It’s no surprised either, as the jet-heeled full-back has exploded this season.

Ordriozola’s a rapid, daring, forward thinking full-back that is the perfect support act for an attack. His incredible ability with the ball at his feet, crossing precision and ability to pick and time his overlap movements have been a joy to behold. He’s produced 30 successful take-ons this season from right-back, while also 37 key passes in open play. 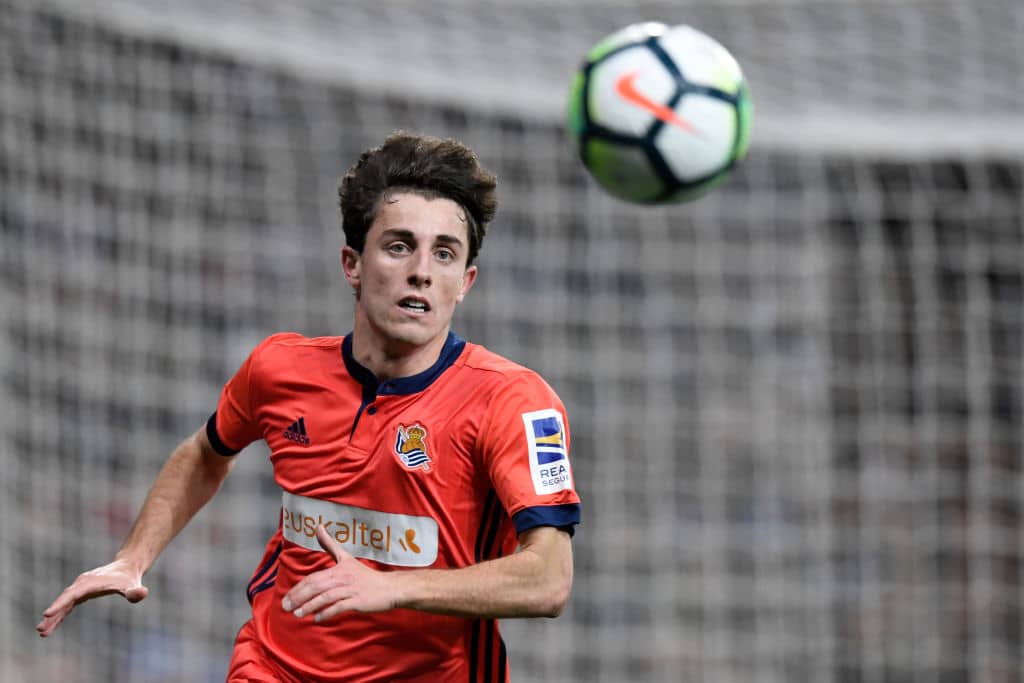 Admittedly the player needs to sharpen up his defensive game, but with better coaching that is quite achievable. Real Sociedad’s used the player more in an attacking role – emphasised by the 74 touches he’s taken in the opposition penalty area this season – and while it leaves him exposed at times when it comes to defending, his pace can get him out of trouble.

When Dani Ceballos flew the nest, there was a state of mourning at Real Betis. They need not have been, however, as they had another fine talent coming through in the shape of Fabián Ruiz. No longer is the midfielder a skinny, awkward figure roaming about. Now he’s a powerhouse, able to drive through central areas and shift his team up the field through his sheer authority.

Fabián’s been a revelation in midfield, playing a total of 1437 accurate passes this season. His ability to drive and beat opponents is emphasised by his 2.57 successful take-ons, a total of 61 overall. The 22-year-old is not only a physical presence, he’s also packed full of technical ability and it makes him difficult for opponents to shut down. As his confidence has grown, so has his level of performance. He’s aware of his defensive duties too, making 1.34 interceptions per game and 2.61 tackles.

Betis’ charge for European football has not been led by an older player, it’s a young man from their own youth academy.

So good has Rodri been this season,that Atlético Madrid have reportedly already snapped him up for next term. Taking over the reins from Villarreal club icon Bruno Soriano, the 21-year-old has been the epitome of control in midfield for the Castellon-based outfit.

249 – Rodri Hernandez has made 249 recoveries in La Liga this season, more than any other outfield player. Oxygen. pic.twitter.com/I92SWmwO4V

The calm and assurance Rodri plays the game with is extraordinary for someone so young, and it has brought about some very justified comparisons to Sergio Busquets. They seem to share the same vision and understanding of the game, with the ability to play it at the pace they deem suitable. Rodri has played a remarkable 1892 accurate passes this term, the second-most overall in La Liga among midfielders. This, in his first full season.

His dominance of midfield areas is also displayed with his 92 tackles, the second-most overall in La Liga’s midfield category. Not only can Rodri pass and control games but also protect his defence. His mature displays have certainly caught the eye and it has even created debate over whether he should go to the World Cup.

From a pure entertainment point of view, the most exciting young player to watch in Spain this season has been the Portuguese live wire.  At one point, comparisons to Cristiano Ronaldo and David Villa were even being made. Those to his fellow Portuguese because of an ability to change direction in the blink of an eye when running with the ball, and then to the legendary Spanish striker because of his finishing.

Guedes has been a sensation since arriving at Mestalla, and lit up what has been a fine season for Valencia. Marcelino’s system is counter-attack orientated and Guedes has operated as the figure to drive the team up the field quickly and incisively. With 72 successful take-ons, the former Benfica man is second overall among La Liga attackers, while his end product is shown the 14 big chances he’s created.

There is potential world-class talent here with Guedes, and he’s already showing it in abundance.

South America has done it again, and produced another dominant centre-forward. What is scary about Maxi Gómez is that he’s still only 21, but has made Europe’s top league his playground. There is no fear or intimidation about the Uruguayan, instead with his size and movement it’s he who does the bullying.

His game has grown across the course of the season too, as he’s become more involved in team play and shown the initiative to improve his weak approach play. Now Maxi is more hungry to get on the ball and influence, but make no mistake he comes alive when in the penalty area. In both the air and on the ground the striker can hurt you, which is a serious problem for defenders. 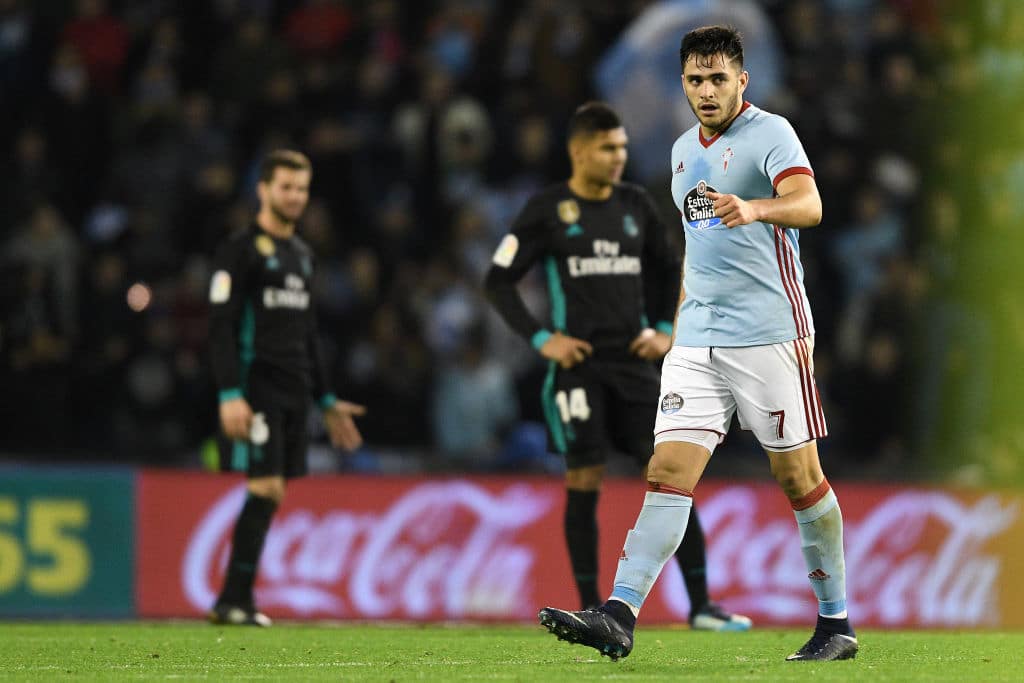 The striker scored twice on his debut, becoming the first Celta player to score a brace in his La Liga bow in the 21st century. By January, Gómez had also bagged goals against both Barcelona and Real Madrid.

Maxi’s had 71 scoring attempts this season, as well as winning 78 aerial duels. He’s also surpassed his xG90 of 0.4, with an actual goal tally of 0.48 per 90. Maxi has not only lived up to expectations, but exceeded them too.