The January transfer window may have closed with somewhat of an anticlimax, with less money spent than last year and few big-name deals to get excited about, but there could still be some recognisable stars turning up at news clubs in the coming weeks.

The passing of the mid-season transfer deadline means players can't switch clubs until the summer, but there are several free agents who could yet be astute signings for Premier League sides outside of the window.

Here are the top five free agents currently looking for a club. 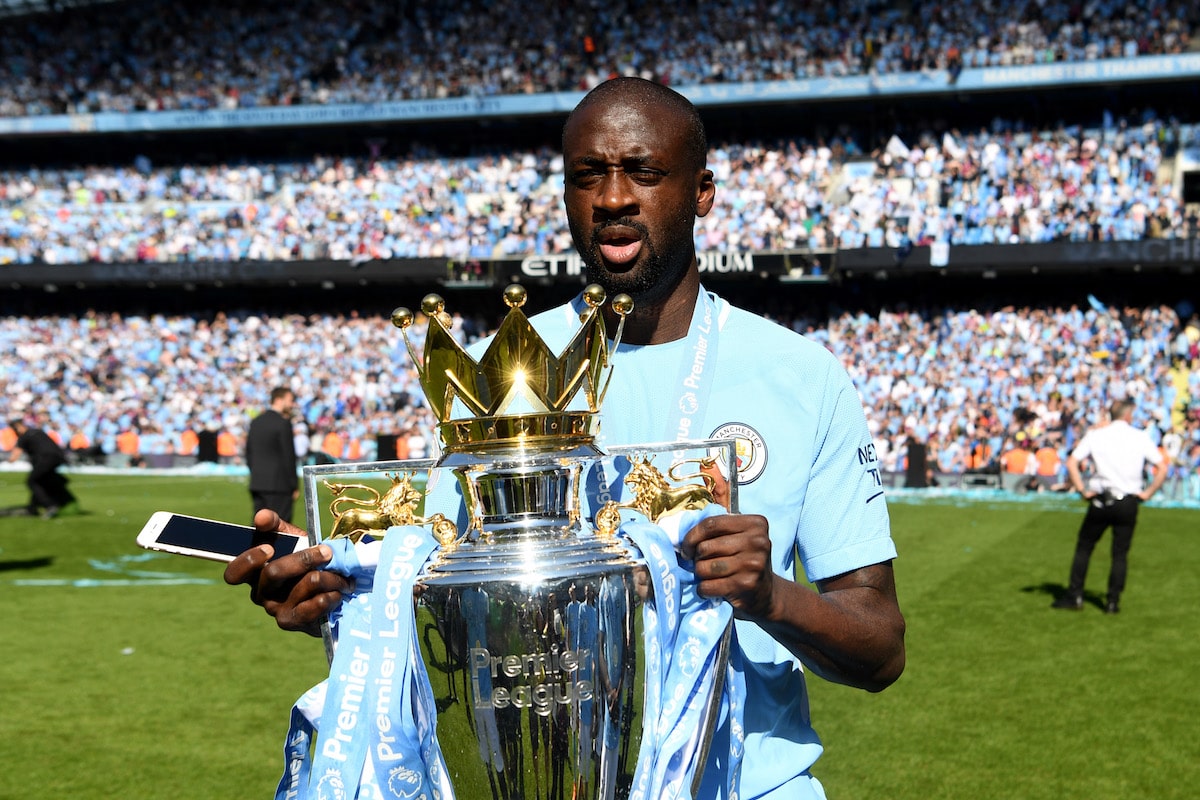 Without a club since his second spell at Olympiacos was cut short in December, 35-year-old veteran Touré has no intention of calling it quits just yet.

“This is definitely not the end,” he said when asked about his future during a guest appearance on Sky Sports' Monday Night Football in January.

When quizzed on where his next step could take him, he replied: “You never know, maybe the Premier League!”

Although he may lack the dynamism and agility that marked him out at his Manchester City peak, Touré has retained his intelligence, technique and power, and, as a three-time Premier League champion and 2009 Champions League winner, the Ivory Coast legend's vast experience could still be an asset.

One of the greatest midfielders of the Premier League era, Touré scored 79 goals in eight seasons with City, and his arrival at the Etihad from Barcelona helped transform the club into regular contenders for major honours.

A short-term deal at an emerging club, especially one with young, inexperienced players in midfield, could be a great fit for Touré at this stage of his career. 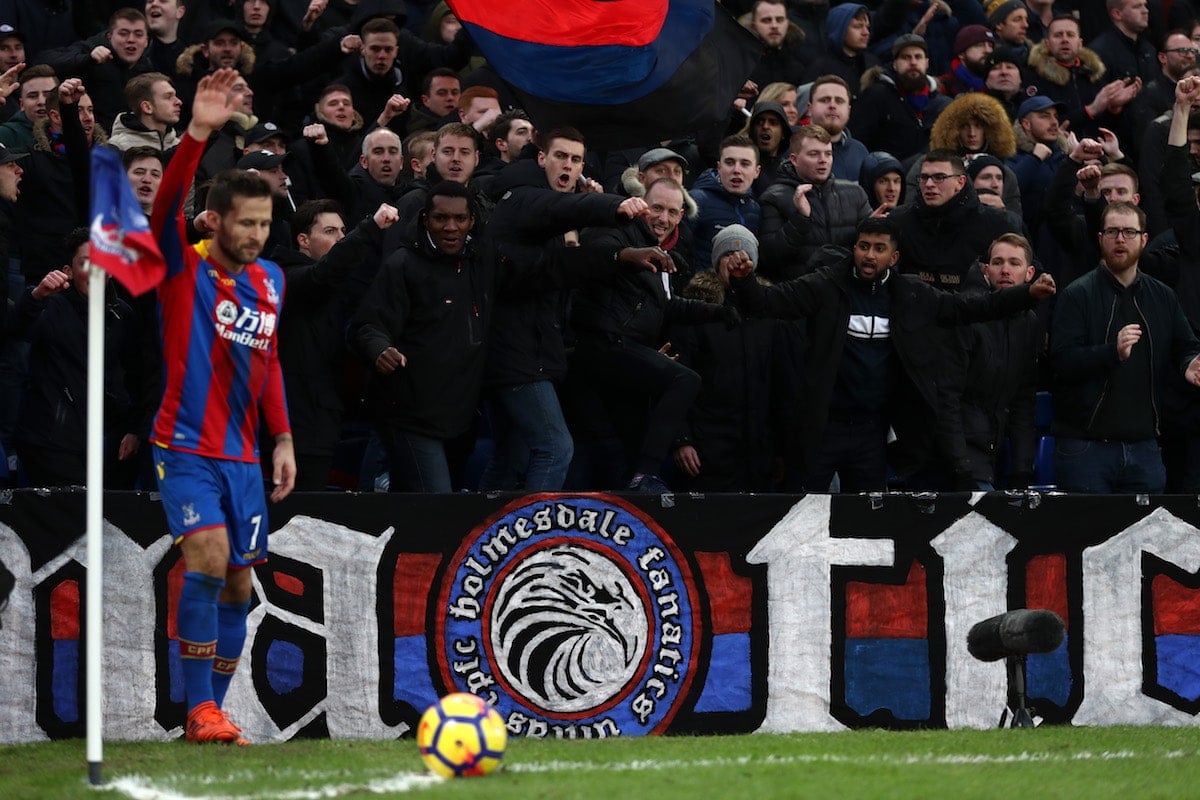 When his contract at Selhurst Park expired at the end of the 2017/18 season, Cabaye left Crystal Palace and English football to sign for Al-Nasr in Dubai.

The 48-cap France international signed a two-year deal with the middle-eastern club, but it was announced last month that the deal has been terminated, making Cabaye, still only 33, a free agent.

A Ligue 1 champions with Lille in 2011, Cabaye impressed sufficiently during two and a half seasons with Newcastle United to earn a £19million move to French giants Paris-Saint Germain in January 2014.

He added two more French top-flight titles to his collection at the Parc des Princes, Cabaye returned to the Premier League in July 2015, joining Crystal Palace in a club-record deal.

Three years at Selhurst Park cemented Cabaye's status as a playmaker of serious quality. And, despite his ill-fated stay in Dubai, he will still be an attractive prospect for Premier League sides outside the top six.

Once the hottest prospect in Manchester United‘s youth ranks, competition for places put paid to Rossi's first-team prospects at Old Trafford – which was home to the likes of Wayne Rooney, Ruud van Nistelrooy and Louis Saha at the time – before horrific luck with injuries prevented the Italian from fulfilling his potential.

His talent has never been in question, though, which is why the diminutive striker can count such illustrious clubs as United, Villarreal and Fiorentina among his former employers.

Rossi has been training with United since January in a bid to regain fitness. 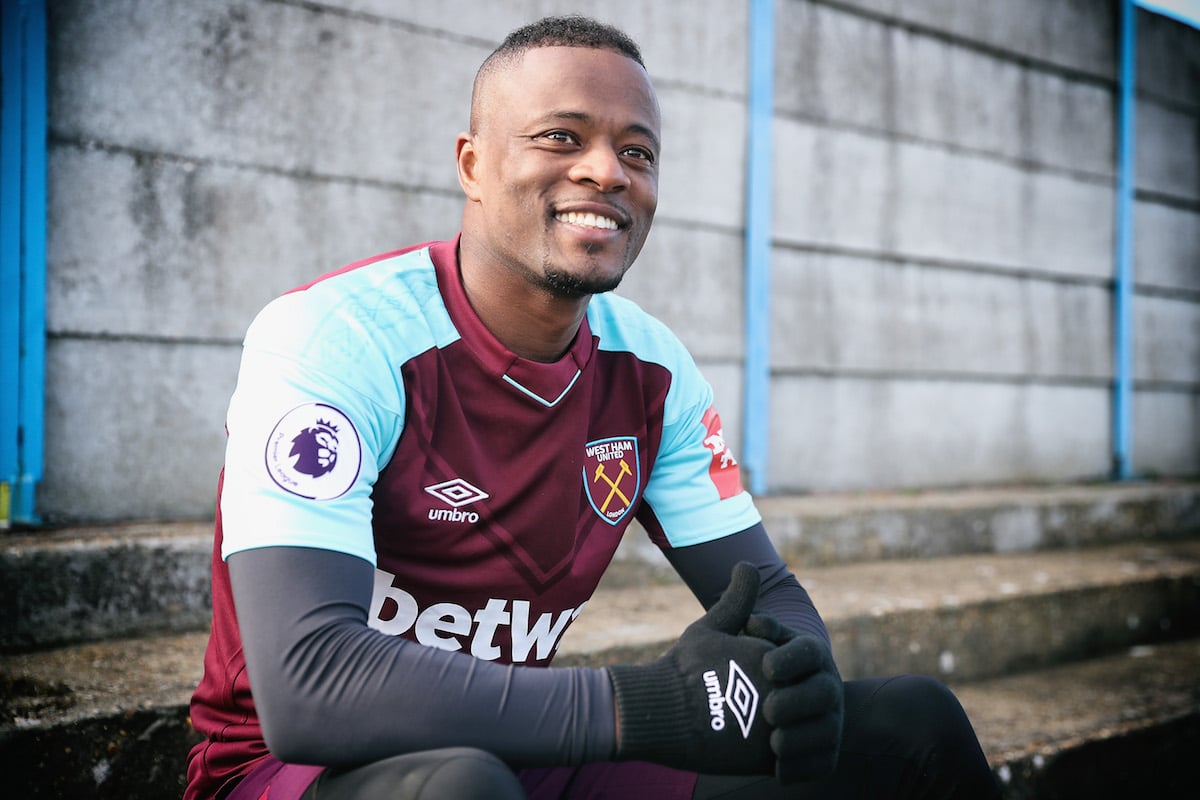 Another former United player currently available as a free agent, Evra has been out of action since leaving West Ham United at the end of last season.

The 37-year-old left-back is among the most decorated footballers of the last 15 years, having won the Champions League – as well as twice being a losing finalist – and won five Premier League titles with United and two scudetti during his time with Juventus.

He also accumulated 81 caps for France in a sometimes-controversial international career.

Evra won few plaudits during his time at West Ham last season and as such is unlikely to be considered for a starting role at a side in one of Europe's major leagues.

However, with his experience and unique motivational qualities, he may still value as a squad player.

A signing that promised so much when he was optimistically brought in from Barcelona, Afellay's three-and-a-half-year stay with Stoke City was ended by mutual consent last week.

Afellay emerged as a gifted attacking midfielder at PSV while still in his teens, and was already a senior Dutch international by the time Barça snapped him up in 2010, taking advantage of his soon-to-be-expired contract in Holland to sign him for just €3million.

Such was the wealth of options at Pep Guardiola's disposal at the Camp Nou, though, Afellay was never able to establish himself with the Catalan giants, even if he did pick up La Liga and Champions League winners' medals in his first season.

He joined Stoke in 2015 but never made a great impact in the Potteries. Now 32, Afellay is in the Last Chance Saloon when it comes to delivering on his potential.