The lower leagues are packed with talented footballers who favour regular first-team action at a lower level over sitting on the bench at a bigger club further up the English football pyramid.

A number of these players are products of Premier League youth academies who moved down the divisions after being unable to complete the almost impossible task of forcing their way into the first team in the top tier.

They are now rebuilding their careers, content with the fact that they are paid to play football — a job they know many would love to have — but also with the aim of moving themselves and their current clubs up the divisions and on to better things.

Here are five players who once shone at the youth academies of Premier League clubs, now plying their trade in the Vanarama National League.

He made a two first-team appearances for Wolves, both from the bench, and then a few in League Two on loan at Stevenage, but his contract at the Midlands was mutually terminated last year.

Since then he has gone on to play for Greenwich Borough in London’s Isthmian League, before moving to Billericay this summer as the club were promoted from the Isthmian League Premier division themselves last season. 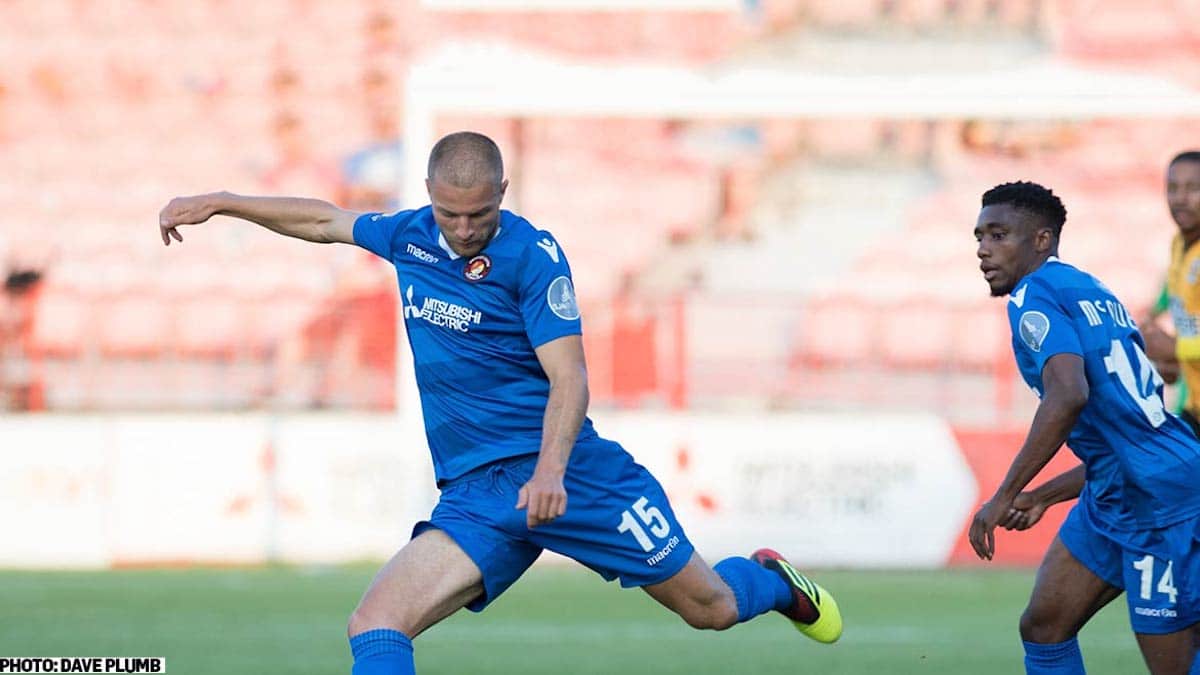 Born in St Helens, Coulson signed for the Manchester City academy, then enrolled in Arts, Sciences, and Languages at the University of Michigan. His early life was diverse to say the least.

Coulson spent just a few months out in the States before clubs in the English leagues began showing interest in bringing him to their club. On returning to the UK he signed for then-Championship side Cardiff City, but his career in South Wales didn’t go further than half an hour’s worth of FA Cup action against Macclesfield Town.

Despite his lack of game time at the club, Cardiff wanted to keep him, but the young footballer knew he needed first team football.

“I turned 20 at Cardiff. They offered me another year deal, but I decided to go and find league football – not knowing how hard it would be,” he said last year.

Still only 24, Coulson now plays for Ebbsfleet United and has plenty of years left in his football career. He’s also prepared for his life after football having achieved a Degree in Sports Writing and Broadcasting at Staffordshire University. 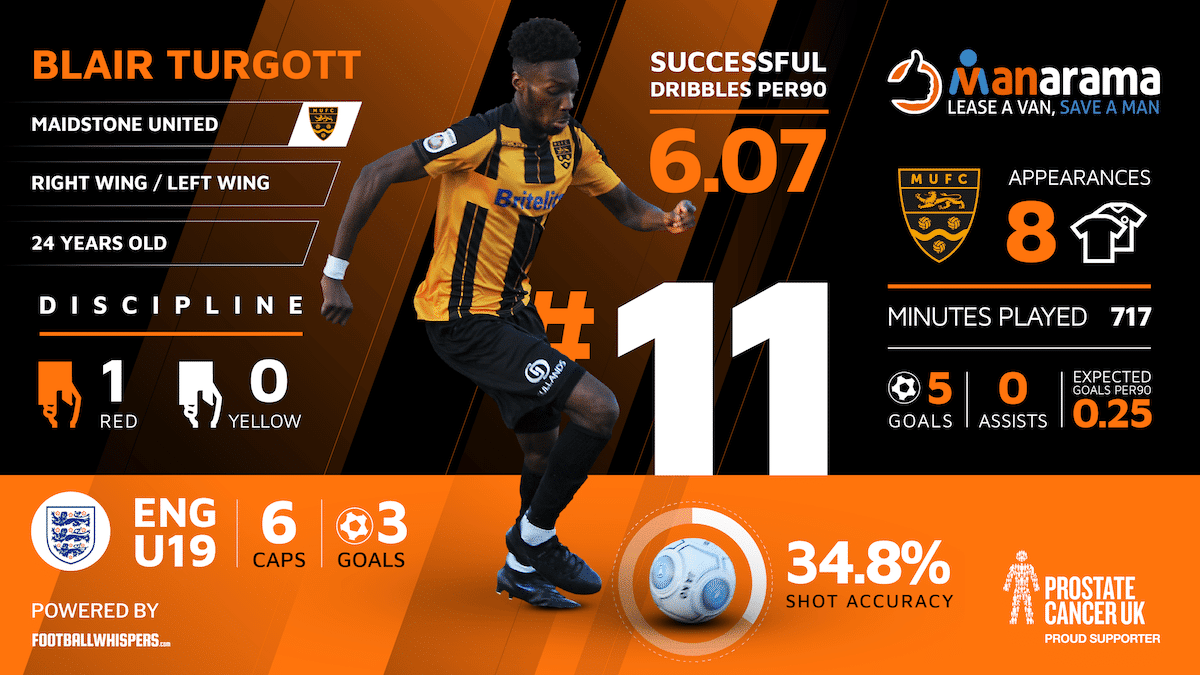 Turgott played one senior game for his first club, West Ham United, before making the move down the divisions, seeking regular football.

His only appearance for the Hammers came in a 5-0 FA Cup defeat against Nottingham Forest, but his first senior appearance as a professional player came during one of the many loan moves he had in that early part of his career.

Brief spells at Coventry City and Leyton Orient followed, but since then Turgott has gone on to play for numerous Vanarama National League clubs including hometown club Bromley, Stevenage and Boreham Wood.

He is now plying his trade for Maidstone United, having joined them permanently following an initial loan spell last season, and he has started the season in good goalscoring form.

The Battersea-born midfielder began his career as a youth footballer at Millwall before making the step up to Arsenal at the age of 11.

Eastmond was one of a number of Arsenal youth products who went on to make their senior debut in the League Cup as Arsene Wenger would often use that competition to test his young hopefuls at a higher level.

Eastmond appeared in the competition against Liverpool, assisting a goal in a 2-1 win back in 2009. He appeared in the Premier League for the club, but though he was regularly in the match-day squad during the 2009/10 season, he only made four appearances. He also started a Champions League clash against Shakhtar Donetsk but was subbed after an hour as Arsenal lost 2-1.

A number of loan moves followed, before he eventually left Arsenal in 2013 to join Colchester United, for whom he played regularly in League One for two seasons. He joined Vanarama National League side Sutton United in 2015 and has now settled there. He could be set to make his 100th appearance for the club this season.

The former Arsenal man made a solitary Premier League appearance but did manage three League Cup starts for the Gunners during his time there.

But having failed to break into the first team and after several loan moves he signed for Vanarama National League side Dagenham & Redbridge, whom he has just rejoined for the 2018/19 season.

He spent time at Gillingham, Barnet and Eastleigh in between these spells at Dagenham, and still only 28 he has a number of years left in the game yet.