More than ever nowadays, Premier League clubs tend to do their shopping abroad. But there are still plenty of potential stars to be found in the Championship.

England's second-tier has been the proving ground for a number of Premier League stars in recent times, including James Maddison, David Brooks, Daniel James and Joe Gomez.

Ahead of the January transfer window opening, we've taken a closer at five Championship players who could soon make the step up to the top flight.

The Hull City forward was heavily linked with a string of Premier League sides throughout the summer with Southampton and Newcastle United appearing his most likely destinations. But a move didn't come about.

However, after hitting double figures before Christmas – adding to the 22 goals he netted last term – the Tigers will do well to hold onto their prized asset much longer. Indeed, the Magpies reportedly retain an interest in the 5ft 9ins frontman.

Though a right-sided attacker, the 22-year-old is left-footed and a real danger cutting in on his left. Also capable of playing through the middle, Bown is a provider, as well as a goalscorer. 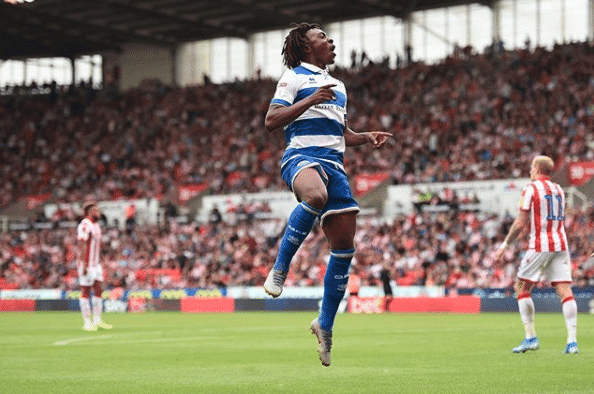 Another exciting wideman who deals in goals, Queens Park Rangers attacker Eze has been linked with a switch to the Premier League with Tottenham Hotspur reportedly heading the queue for the 21-year-old's signature until Mauricio Pochettino was sacked.

A loan spell at League Two side Wycombe Wanderers in the first half of the 2017/18 season proved pivotal in Eze's development.

Upon his return to Loftus Road in the New Year he featured regularly during the second half of the season and was given the No.10 jersey by Steve McClaren ahead of the 2018/19 campaign. He's not looked back since. 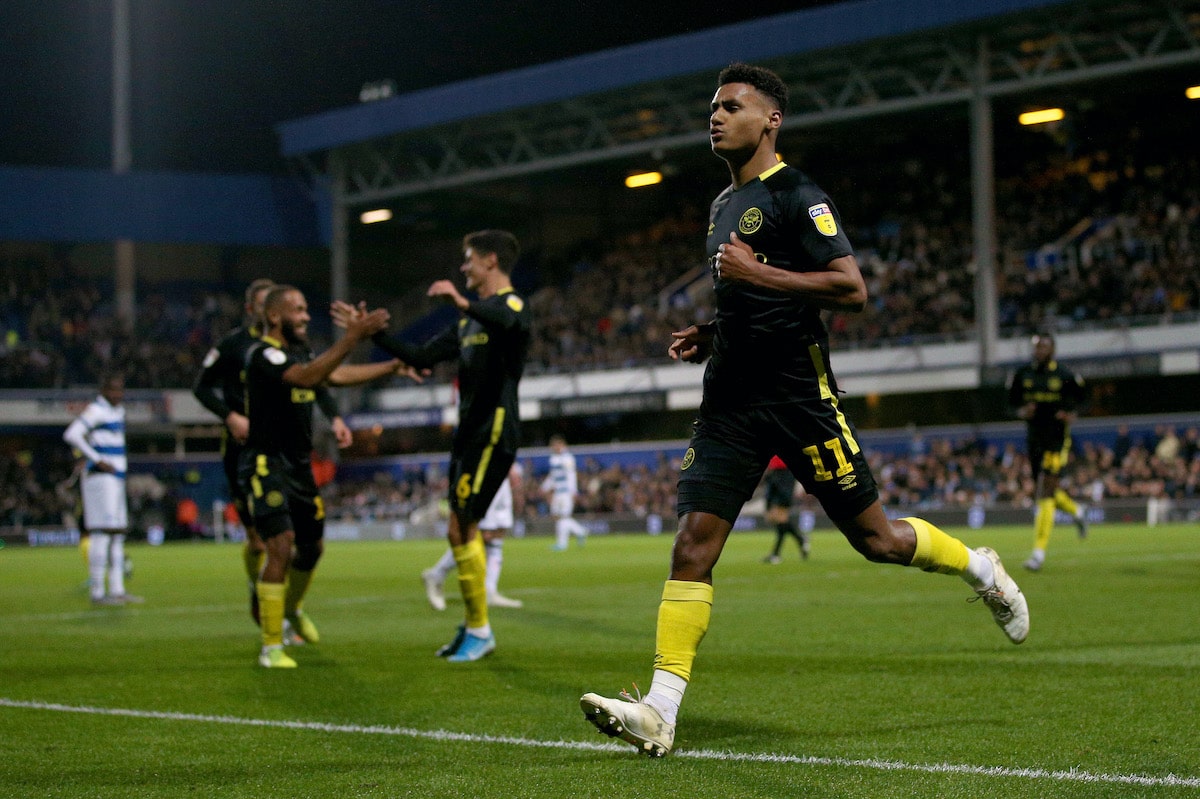 After seeing Brentford team-mate Neal Maupay depart for Brighton & Hove Albion in the summer, Watkins looks like the next talent off the Bees' production line.

The 23-year-old forward-cum-attacking midfielder, who started his career with Exeter City, was linked with Southampton and Sheffield United in the summer. But he remained in West London where he has continued his excellent goalscoring form, already surpassing his ten-goal tally for each of the last two seasons.

And, according to The Star, Chris Wilder's side will go back in for Watkins when the transfer window opens next month. Brentford have put a £20million price-tag on the forward's head but, with his combination of pace and dribbling ability, he has all the tools. 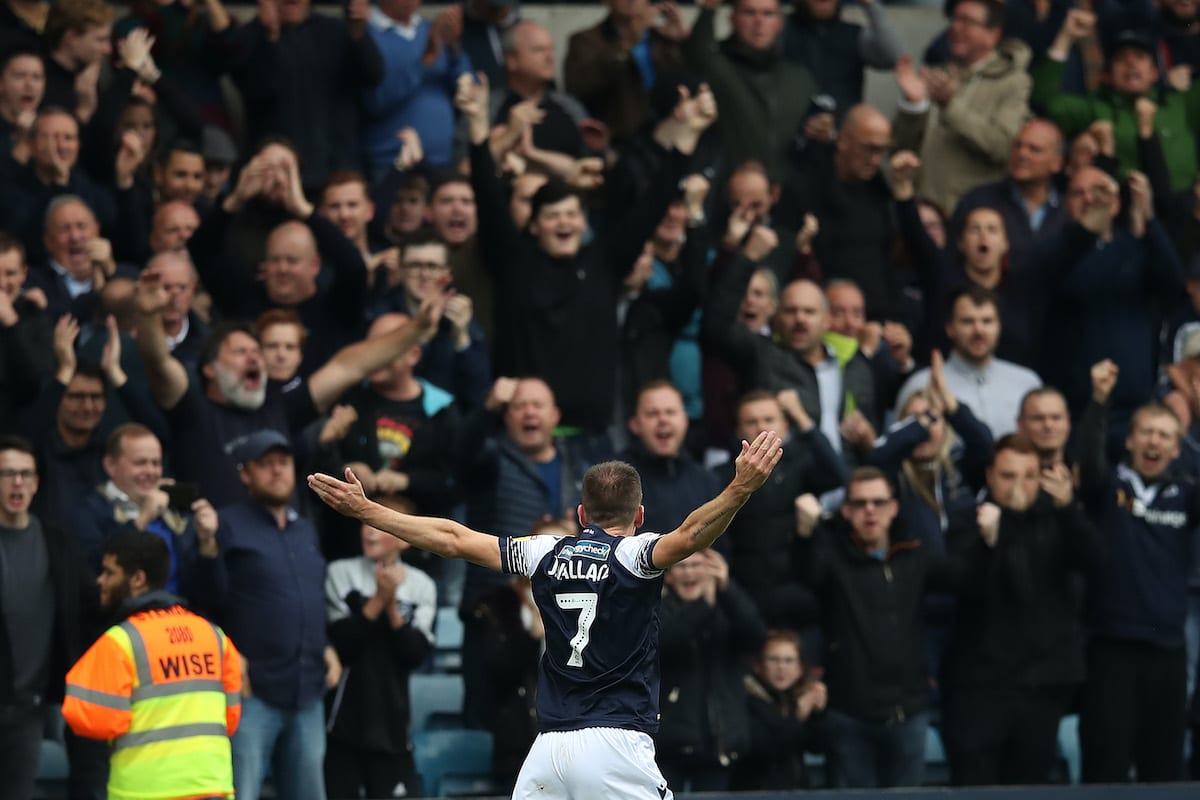 He's only 25, but Millwall winger Wallace has fitted an awful lot into a very short career already. A creative midfielder-cum-winger, he started out in non-league football with Farnborough and Lewes before signing a pro deal at Portsmouth.

With Pompey in dire straits, Wallace was recalled from a loan spell at Whitehawk and handed his League One debut in January 2013. Despite hitting six goals in the remainder of the season, the Reading native was unable to save Pompey from relegation.

Wallace established himself as a first-team regular over the next two seasons, netting 24 times to earn a move to Championship side Wolverhampton Wanderers.

Having struggled to force his way into the starting XI at Molineux, Wallace twice joined Millwall on loan before making the switch permanent in 2017/18.

According to reliable Lions' blog News At Den, Aston Villa are now keen on a £10million move for the creative midfielder. He's done it the hard way, but Wallace finally looks set to complete his rise to the Premier League. 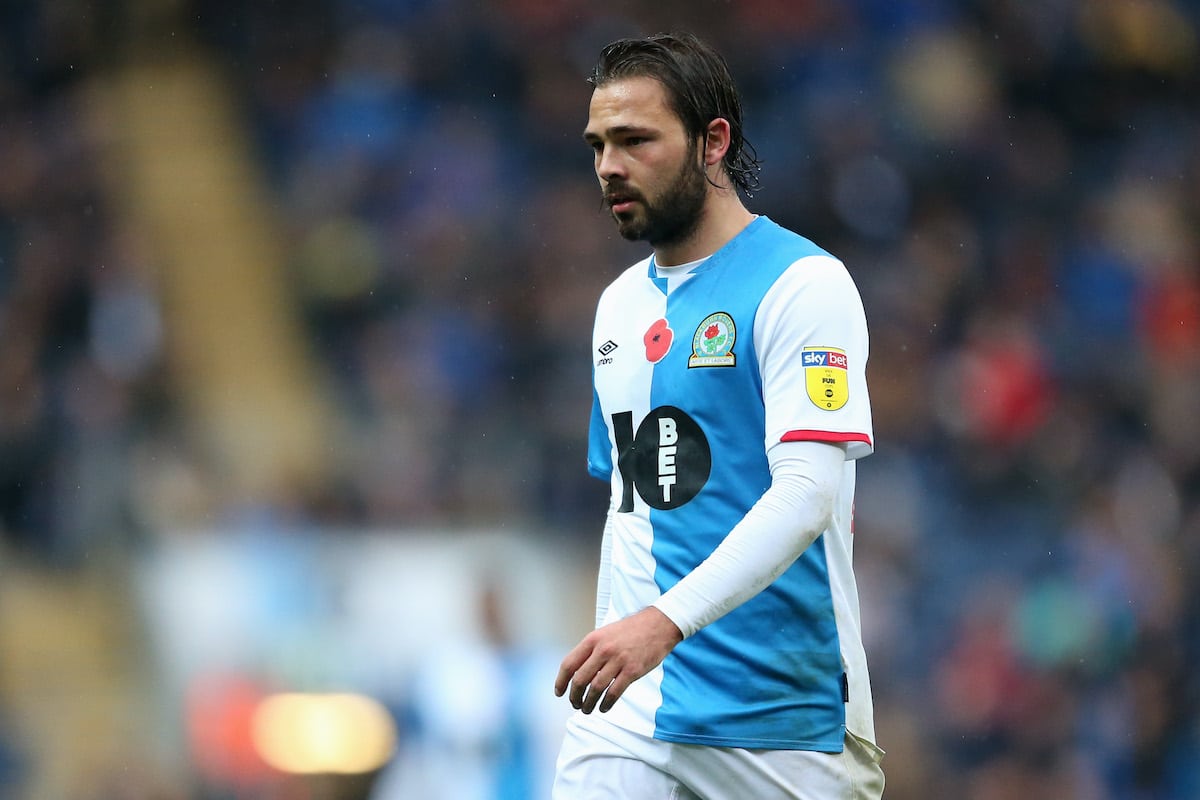 A creative attacking midfielder with an eye for goal, Dack hit double figures in each of the last two seasons at Blackburn Rovers and has already netted ten this term.

The 25-year-old was instrumental in Rovers winning promotion from League One in 2018 and stepped up to the Championship with ease having spent the majority of his career in the third tier prior.

What makes the former Gillingham star's situation particularly interesting is that Dack is entering the final 18 months of his deal at Ewood Park. Rovers are currently locked in talks with the midfielder's representatives and boss Tony Mowbray knows his top scorer is destined for the Premier League.

He told the Blackburn Rovers, or if that’s not the case, he will look and seek to go there in a different way.”