With summer upon us, the 2016/17 season may seem like a distant memory already.

And that means we’ve already waved goodbye to some of our favourite players as they’ve called time on their careers.

A handful of stars have confirmed they won’t be putting their boots on come next season – enough to make a handy five-a-side team, although they’ll have to use a rush goalie!

We’ve looked at five of the best who hung up their boots this summer.

Philipp Lahm wasted no time in announcing this season would be his last as a professional.

On February 7, three days after making his 500th appearance for the Bayern Munich, the Bavarian giants’ captain shocked many by confirming he would quit the game at the end of the season.

Lahm, who skippered Germany to the 2014 World Cup in Brazil before retiring from international duty, joined Bayern in 1995 and turned professional in 2001. 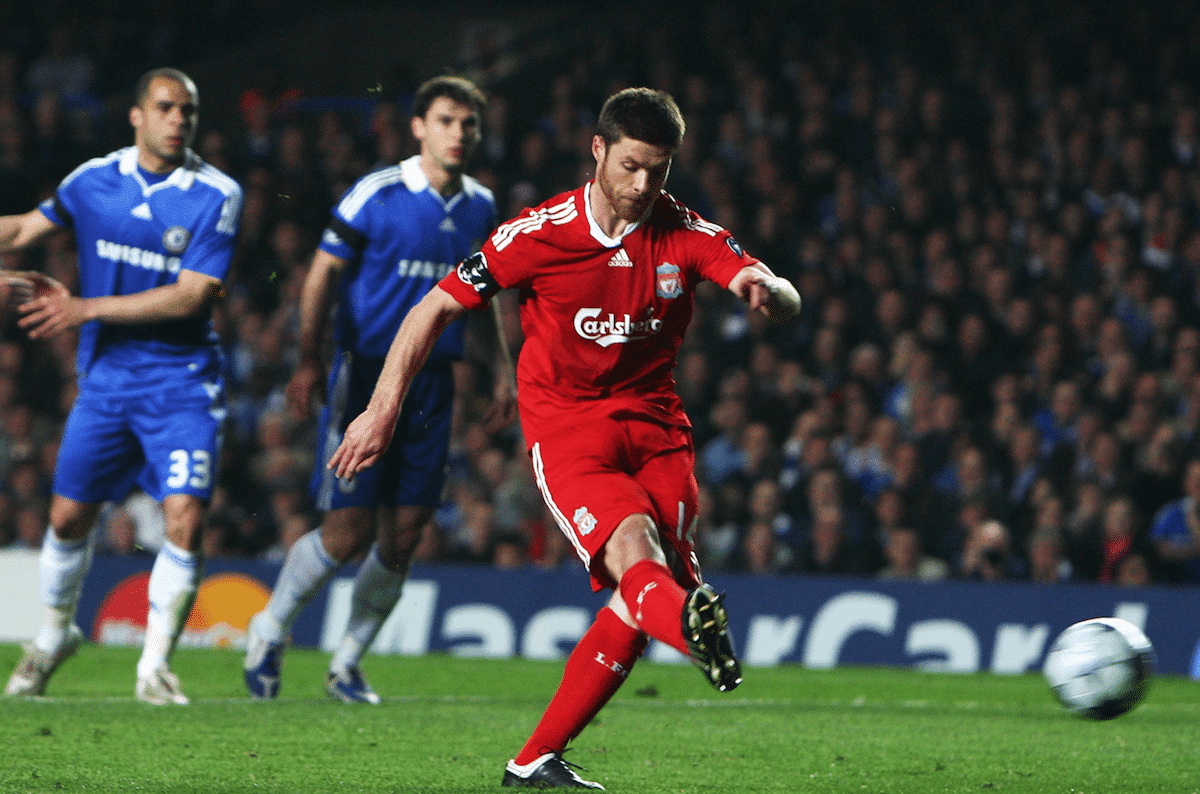 Hot on the heels of Lahm was Bayern team-mate Xabi Alonso.

The former Real Madrid and Liverpool midfielder confirmed this would also be his final season in football with a tweet on March 9.

The 35-year-old’s retirement was announced with class typical of the former Spain international who posted a picture of him, boots slung over his shoulder, and the words ‘Lived it. Loved it. Farewell beautiful game.’

Signed by Rafa Benítez from Real Sociedad in 2004, Alonso became a favourite at Anfield, winning the 2005 Champions League, before moving to Real Madrid where he won a second European title.

Once rivals at Real Madrid and Barcelona, Alonso followed Pep Guardiola to the Allianz Arena in 2014 and lifted three Bundesliga titles with Bayern after his arrival in Germany.

Alonso was every bit as successful on the international scene, winning the 2010 World Cup and two European Championships.

The decision was announced by new Roma sporting director Monchi following his arrival from Sevilla, which wasn’t thought to have gone down to well with Totti himself.

The good news for Roma fans though is that Totti is expected to remain at the club as a director.

Roma signed Totti in 1989, at the insistence of his mother, and it was a decision the Giallorossi have not lived to regret. In 785 appearances in all competitions he has scored 307 goals, 250 of which have come in Serie A.

Il Gladiatore has also enjoyed a successful international career with Italy, winning the 2006 World Cup and scoring nine times in 58 outings for the Azzurri. 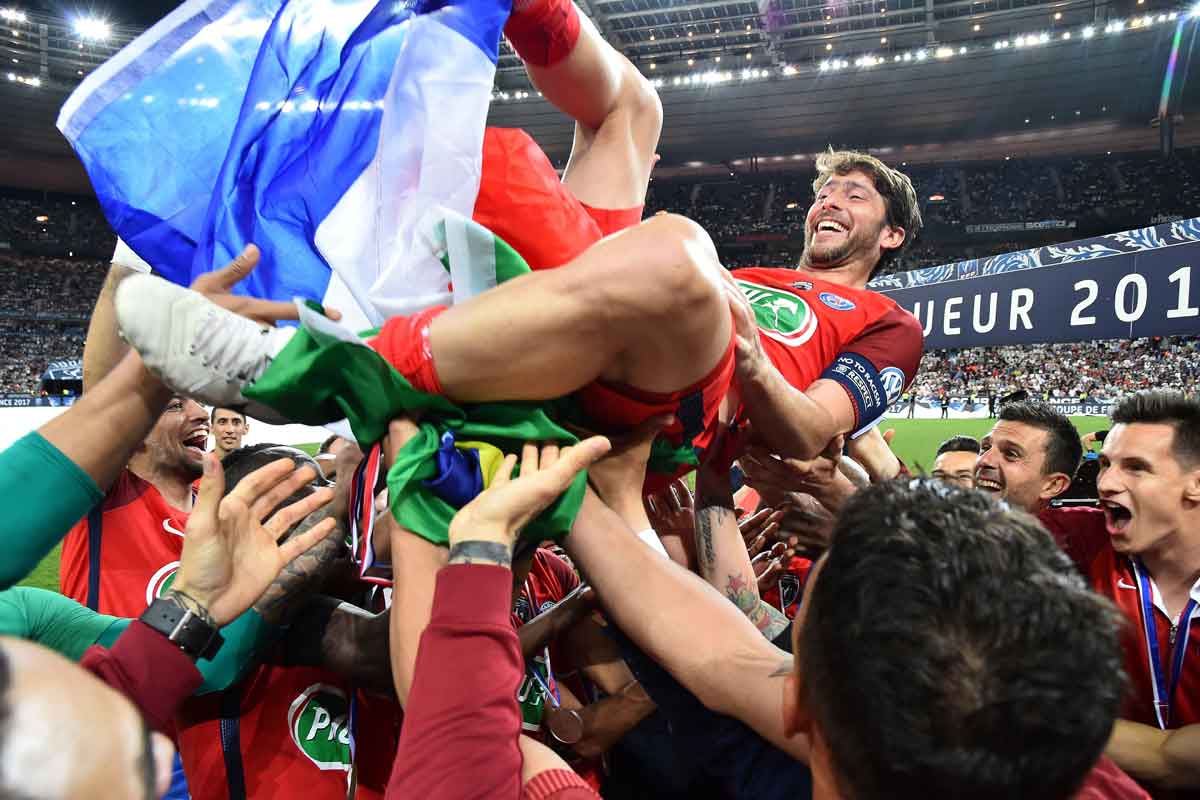 While the likes of Totti, Lahm and Alonso will likely be remembered as legends of the game, you may not necessarily think of Maxwell as one.

Yet, at the time of his retirement in May 2017, he was the most decorated active footballer in Europe with 37 titles, including two Eredivisies, two La Ligas, three Serie As, four Ligue 1s, a Champions League and two FIFA Club World Cups.

The left-back had an illustrious career, starting at Cruzeiro, before moving to Europe with Ajax in 2001.

Five years spent with the Dutch side saw him named Dutch Footballer of the Year in 2003/04, before his contract was rescinded in January 2006 after a serious injury.

That didn’t end his career though and he joined Inter in July of that year, playing both at left-back and as a winger, making 92 appearances, earning himself a move to Barcelona.

The Brazilian spent two-and-a-half seasons in Catalonia before signing for Paris Saint-Germain, where in five-and-a-half campaigns, he made almost 200 appearances, scoring 14 times. 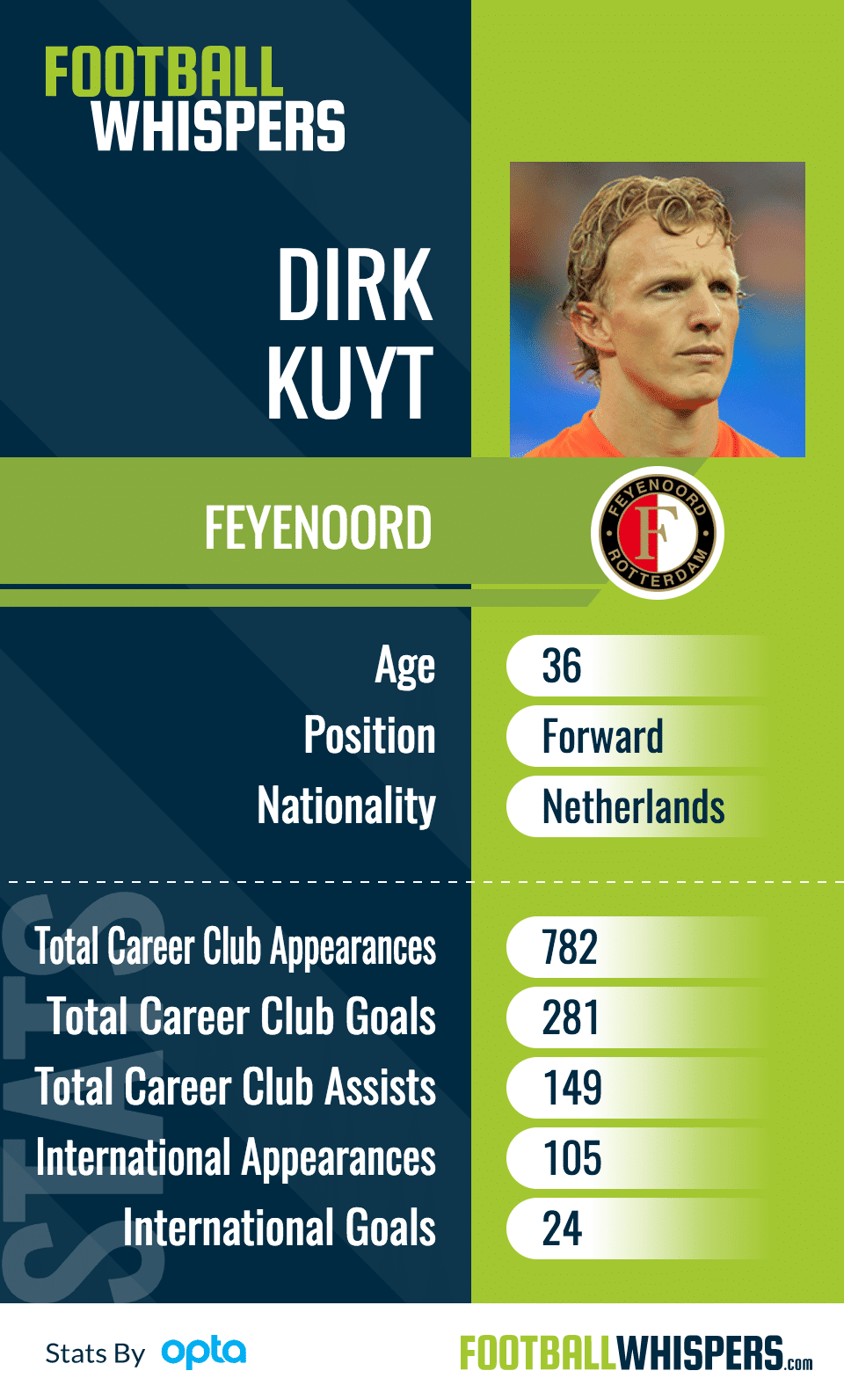 As ways to bow out go, scoring a hat-trick to win the title for the club on the final day of the season ranks pretty highly.

That is just what former Liverpool forward Dirk Kuyt did, scoring a treble as Feyenoord won the Eredivisie for the first time since 1999.

Kuyt, 36, originally played for Feyenoord between 2003 and 2006, scoring 86 goals in all competitions in three seasons with the Rotterdam club.

That form saw him move to Liverpool and he spent a lot of time on the right-hand side of midfield despite arriving as a striker.

Kuyt is remembered fondly at Anfield for his committed and whole-hearted displays and bagged 66 goals in six seasons while winning the League Cup in 2012.