In a new Football Whispers series about the next, big players of the world, I look at 5 of the most talented, and promising young players coming from various countries in the world. This week, I look towards one of the most exciting countries in International football right now, Belgium.

The 20 year old defensive midfielder has begun to make his name in his home country of Belgium with Anderlecht. A slightly aggressive player with the ability to play deep in midfield or further back at centre-back already has one cap for Belgium, and with his appearances in the Anderlecht first team becoming more regular in the past two seasons. Last year he made 21 starts domestically, it is likely we will see the player appearing at the next World Cup for the promising international side.

6ft 2 and powerful in the air, Dendoncker has attracted attention from a number of Premier League clubs, with both Manchester clubs keeping an eye on his progress. It was rumoured that Chelsea had sent their European scout Tony White to watch the player regularly since his Pro League break-through, a possible replacement for John Terry, or back-up to Nemanja Matic. 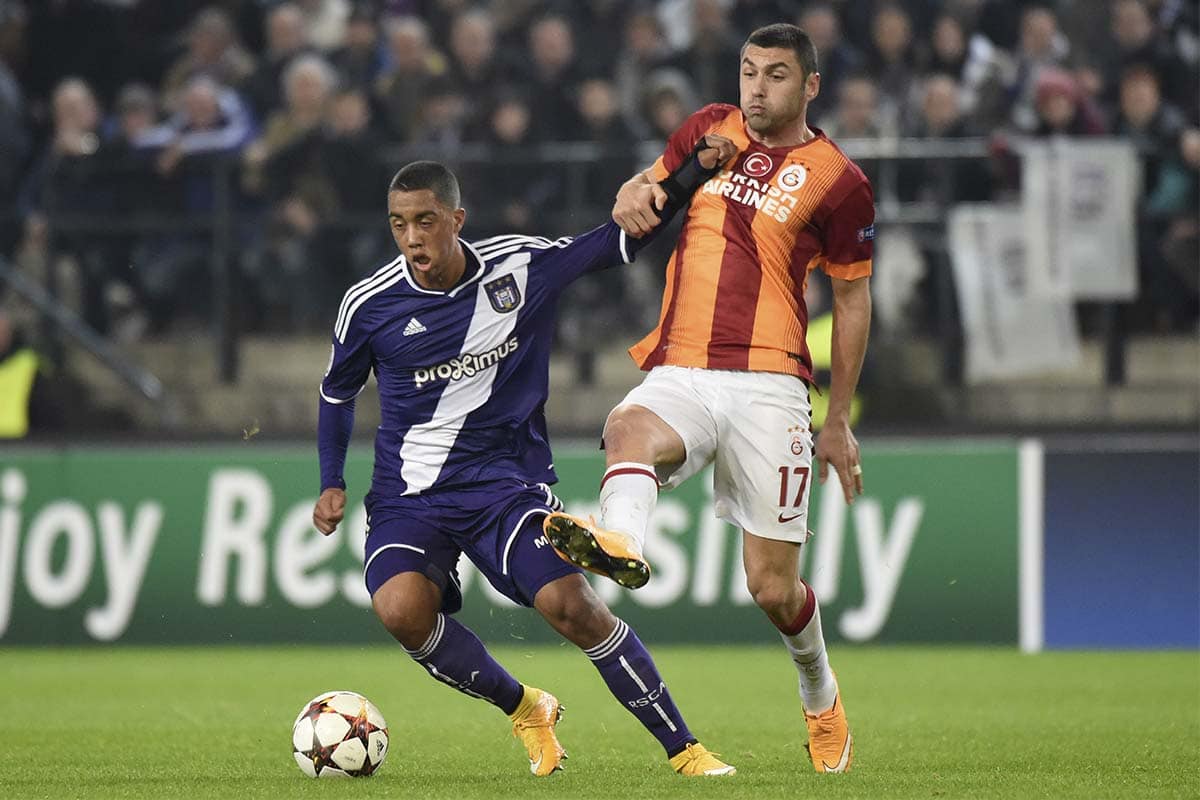 Tielmans, another youth player for Anderlecht, is world renowned and widely considered one of the best young prospects in world football.

Playing in central midfield, the 18 year old player of Congolese ancestry has racked up an already impressive 119 appearances for Anderlecht, and in the process became the youngest ever Belgian player to play in the Champions League, when he made his debut at the ripe age of 16.

The youngster is comfortable with both feet, has an eye for goal at such a young age, having notched up 14 in all competitions, lending people to believe he is of similar mould to Chelsea legend Frank Lampard because of his ability to break forward and, in youth ranks at least, proved himself to be a quality box-to-box midfielder.

Siting Zinedine Zidane as his idol, Tielmans has one of the brightest futures in the game, and with him gaining his first international call-up for the Euro 2016 qualifier vs Wales, he could make his name onto the team-sheet for this summer’s tournament.

Indy Booned, the 17 year old Manchester United midfielder, signed a 3 year deal with the Red Devils last year, upon turning 16. Sited as having the ability to play in the number 10 role, Boonen has a great left foot which attracted attention from a number of clubs early in his fledging career. Manchester City and Wolfsburg amongst the teams who initially invited his to trial at their club.

The small, skilful attacking player plays a wide variety of positions for the Manchester United reserves, and there is a feeling that there is no need to tie the player down to one fixed position just yet, but his long-term future sees him further up the pitch.

Starting his career at FC Genk, the same academy that produced Kevin De Bruyne and Thibaut Courtois, he was considered the best player in both their U14 and U15 teams. His technical ability on the ball is his main attribute, with some calling him, rightly or wrongly, the next Janzuaj.

Although Boonen is making good progress at United, there are no plans to see him around the first team squad just yet, allowing for the player to get familiar to the English style of play in the United reserves.

Aboubacar Kone, the 14 year old central defender, has been picking up a lot of interest over the past couple of years, with Arsenal manager Arsene Wenger set to try and prize him away from his current club PSV before he reaches the age of 16, the age in which he can sign a professional contract with the Dutch club.

Yet to make an appearance for PSV at first team level, Kone is a right footed defender, representing PSV currently for their U16 teams.

There is a possibility that Kone could play for his 2nd nationality Ivory Coast, so Belgium will want to hand the defender his first team opportunities sooner rather than later. 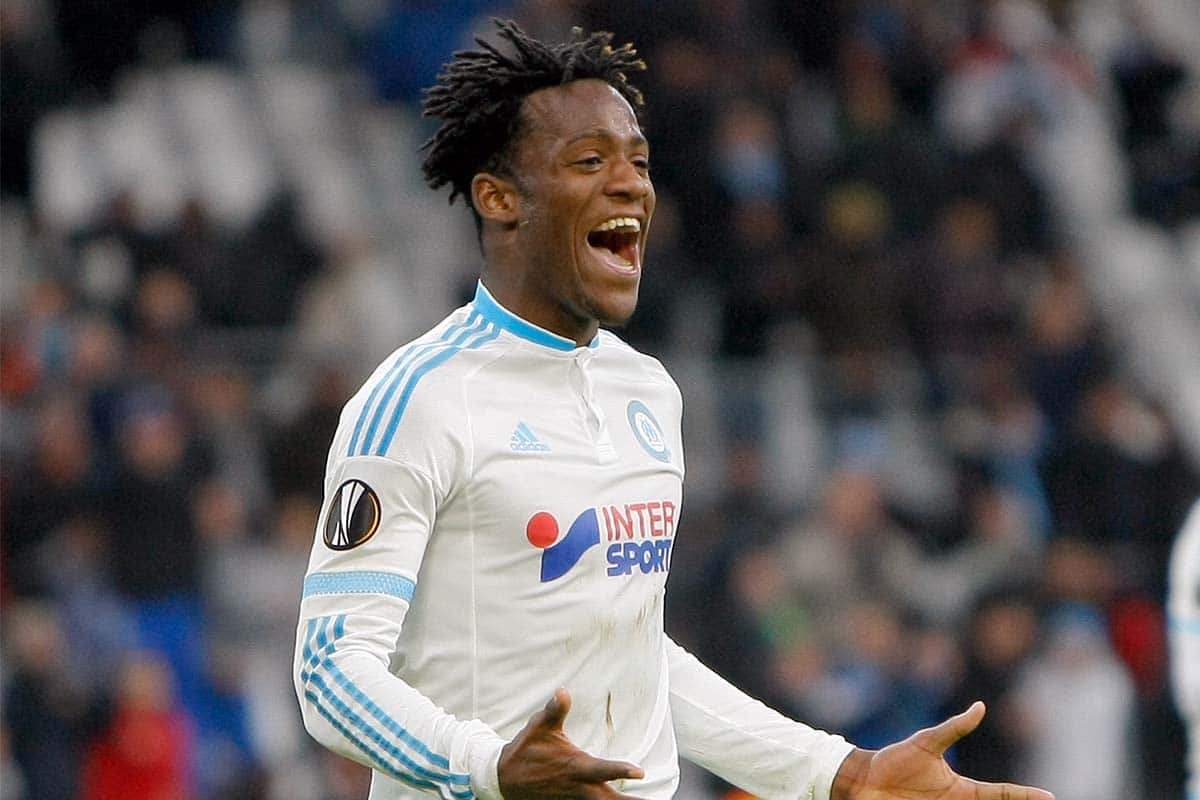 Michy Batshuayi isn’t so much a wonderkid as a player waiting to break through the ranks internationally. The former Standard Liege forward and current Marseille player moved from Belgium in 2014, after scoring 39 goals in 97 games for Liege.

The forward, who is comfortable with both feet, is on the radar of a number of European giants, including Juventus, for his superb ability to put the ball in the back of the net. Still only 22, his record of 22 goals for Marseille in 51 appearances shows his promise when playing with better players.

His form this season, with 17 goals and 9 assists in France mean that his summer this year could be taken up by playing football, with the European Championships taking place involving Belgium. His presence in front of goal is evident by his adaptation to two different countries, and a record like his will have Marseille finding it tough to keep his registration beyond this summer.