Arsenal’s youth academy is stocked full of players hoping that they’ll be the next in line to get a chance under a manager renowned for offering opportunities to young players; providing they show him they have the quality.

In recent seasons a couple of these players have made the trip north to Glasgow to play for Rangers, with first Gedion Zelalem, and more recently Jon Toral turning out in royal blue.

American midfielder Zelalem was part of the Rangers side which won the Championship in the 2015/16 season and saw them return to the top division of Scottish football. He made 28 appearances in all competitions before being sent out to Dutch side VVV Venlo for another loan spell the season after.

Toral made 12 appearances in midfield after joining the club for a half season's loan at the start of 2017. The Spaniard was involved in one of the team’s best goals of last season as he finished off a move involving himself and fellow loanee Emerson Hyndman.

The Scottish Premiership offers a fairly unique learning experience for these young players, and it’s one which can serve them well should they ever make it into the English Premier League. Rangers are in an even more unique situation, having risen through the divisions after going into liquidation and reforming in 2012.

Here are a five players Rangers could try to get on loan from Arsenal in the coming season, as they look to improve on last season’s third place finish.

The Frenchman has drawn inevitable comparisons to Paul Pogba, such is his talent and presence in midfield, but he's already begun to carve a career of his own.

He has played minutes for the Arsenal first team in both domestic cups, where he's often in more advanced roles than those he's used to in the Under-23s. As a result it might be difficult to prise away from the club who value him highly.

However, the promise of regular first team action, which the versatile player would surely get at Rangers, might tempt the club into letting him leave for a season.

Arriving as a midfielder, Sheaf has since filled in across the defence, offering a ball-playing option at centre-back as well as doing a good job at right-back.

If Rangers are after a player who can cover multiple positions and can fill in when a first team player is unavailable, then it might be worth making a move for the Englishman who has also captained Arsenal Under-23s on the odd occasion.

Polish centre-back Bielik looks like he could be an ideal signing for Rangers, and would give them another option in the back line.

Arsenal have a fair few senior centre backs on their books, and even if they opt for the back three formation in the coming season chances for youth players could still be limited.

The 19-year-old stands at over 6ft 2in and is also good on the ball, meaning he could do a job as a defensive midfield anchor man if required.

He's been linked with a loan move to Norwich City, which shows he's available should Rangers want to compete for his services.

Seventeen-year-old attacker Nelson is the youngest on this list, but he could be the most exciting. The forward has pace to burn as well as a bag of tricks which he's now ready to unleash at a higher level.

He would provide options in most forward positions, wide and central, and despite his youth he's been used to playing alongside older players for much of his career so should make the next step up with ease.

He's impressed during Arsenal's pre-season matches so far which could persuade the London club that he's worth keeping around, but there's no harm in Rangers testing their resolve by offering the talented youngster competitive first team experience.

Goalkeeper Emiliano Martínez, known to his colleagues as “Emi”, is one of the most highly regarded players currently at Arsenal and is widely tipped to take over from Petr Čech once the experienced stopper hangs up his gloves.

Now 24, Martínez is in need of regular first-team football if he's to continue his progression, and a move north of the border might be ideal for him at this stage of his career.

He is an improvement on what the club currently have, and at 6ft 4in he would provide a considerable presence between the sticks.

He's currently the third choice keeper at Arsenal so game time seems unlikely unless there are a couple of injuries. This might be the move which makes the most sense for both player and club. 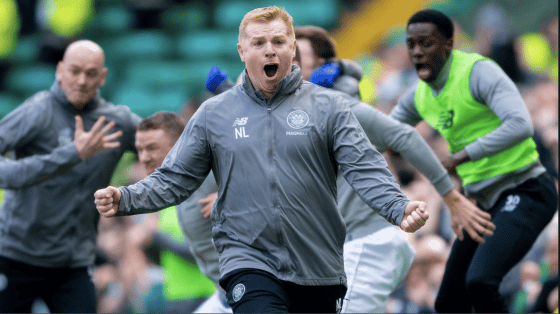 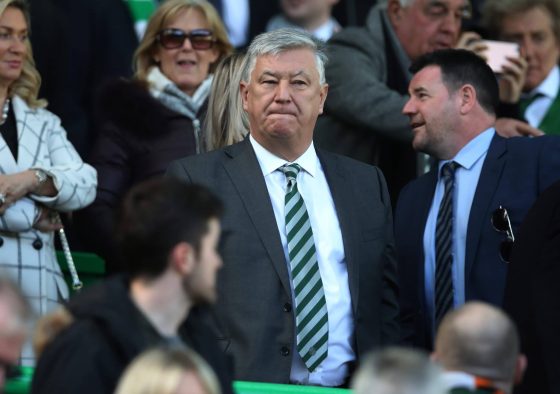 The eight contenders to become Celtic's next manager analysed 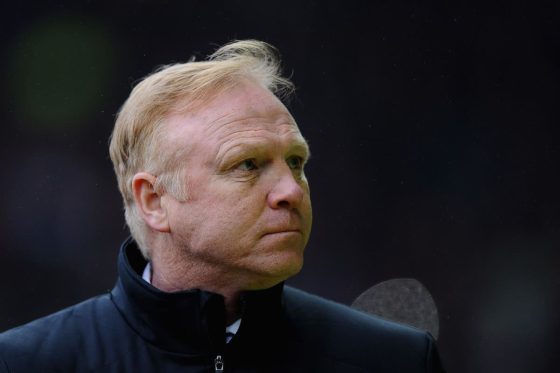 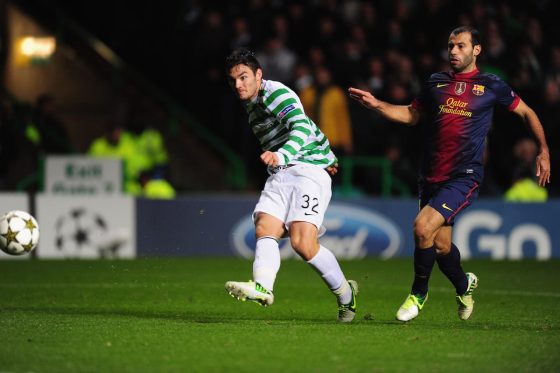 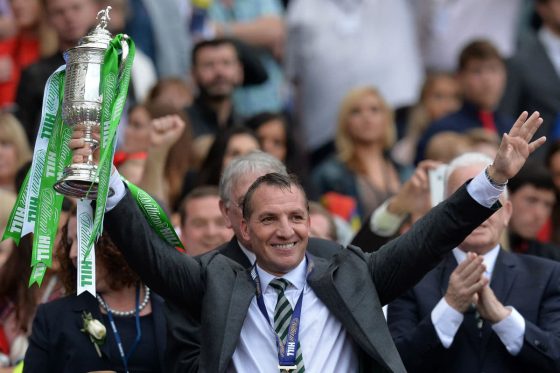 Where Does Rodgers Rank Among Celtic's Greatest Managers?