As Newcastle United prepare for their return to the Premier League next season, they would be wise to learn from the performances of rivals for indications of what will be needed to survive in the English top tier.

Newcastle had no trouble finding the net in the Championship. Indeed, they finished joint-top scorers in the league, with only Norwich City able to match their 85-goal tally. However, there is a paucity of genuine Premier League-level quality striking options within manager Rafa Benítez's squad.

Assuming they don’t simply wish to avoid a fate similar to that of Middlesbrough and Sunderland, but thrive back at the top level, additions will have to be made up front.

Dwight Gayle had an exceptional debut season with the club, however in three Premier League campaigns with Crystal Palace he failed to hit double figures once. And there is a lack of certainty among his back-ups; Aleksandar Mitrović may soon be on his way, and Daryl Murphy is not a consistent goalscorer.

Here we look at four options Newcastle should consider to boost their strikeforce ahead of the 2017/18 season.

Signing Abraham represents a gamble for any Premier League club – he’s 19 years of age, and has never yet played consistent top flight football. However, he is a gamble that could be worth taking if his individual displays last term are anything to go by.

Leading the line for Bristol City while on loan from Chelsea, the teenager hit a remarkable 23 goals in 41 Championship outings. During this time, he demonstrated an uncanny knack for being in the right place at the right time, a clinical touch in and around the penalty area, as well as the sort of physically imposing, direct-running style that suits the role of lone striker.

Antonio Conte is impressed with the starlet, saying: “Abraham is another young player, he’s the future for Chelsea, for sure. I saw him only one week during the pre-season in America, there we decided to send him to play every game, to get experience. [He] has a great potential.”

With his ability to hold off markers, drag defenders away and create space for team-mates, Abraham could not only add goals to Newcastle’s front line, but bring the best out of those operating just behind him, including Matt Ritchie and Ayoze Pérez.

Where Abraham represent a risk because of his age and lack of Premier League maturity, Balotelli does so purely because of the connotations attached with signing him. The Italian has developed a reputation as a troublesome squad member, though his progress in recent years is at odds with this school of thought.

After a deeply underwhelming spell with Liverpool, the 26-year-old found himself back at AC Milan in 2015/16. There, despite failing to finish on a frequent basis, he showed an improved work ethic, chasing back, covering team-mates and leading from the front intelligently. 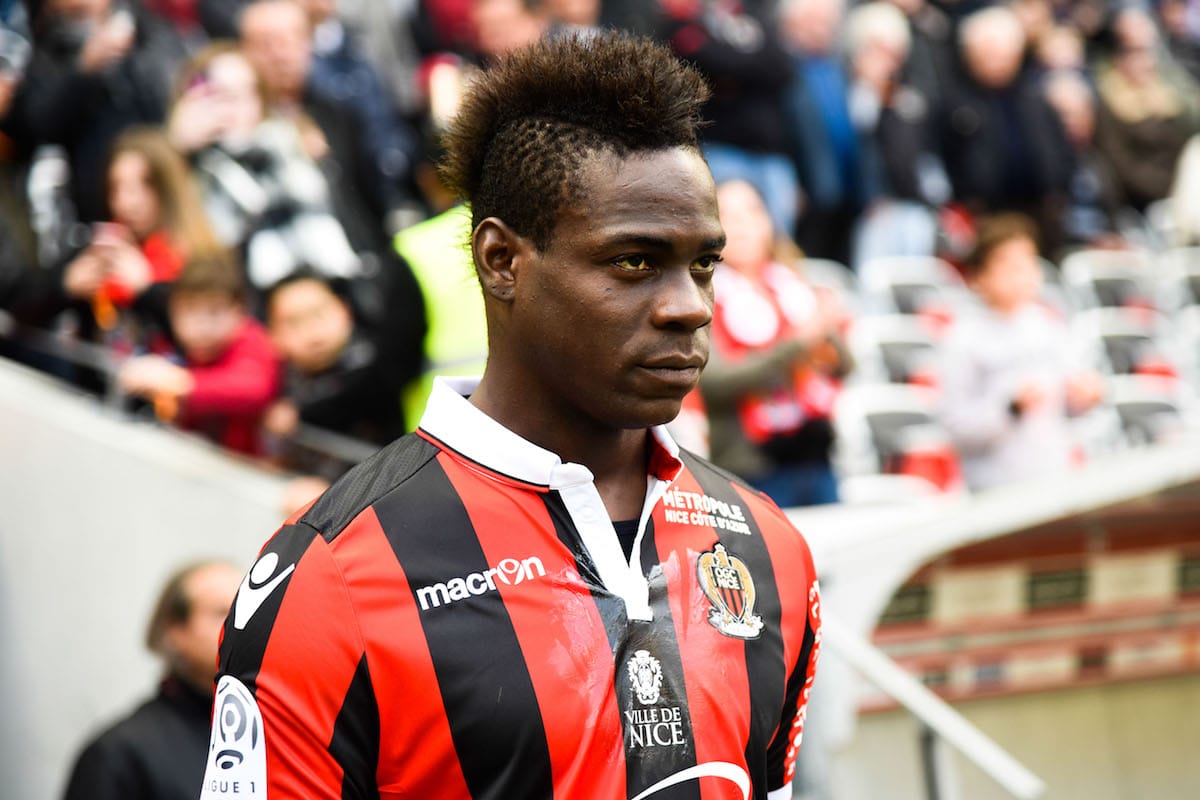 Balotelli used the small momentum gained there to relaunch his career in France with Nice, whom he helped to third place in Ligue last season with 15 goals in 23 league appearances. Evidencing his old audacity, along with exceptional technique, he reconfirmed his status as a truly gifted striker.

Still in his peak years, the player will be available on a free transfer this summer. And if Newcastle want someone who will not just handle, but relish the pressures of playing in front of a large and ambitious crowd, he would be ideal.

Batshuayi arrived in English football no doubt full of optimism. He had just enjoyed a breakout year with Marseille, and Chelsea had paid £33.2million to secure his services. At 22 years of age, the future looked very bright indeed. 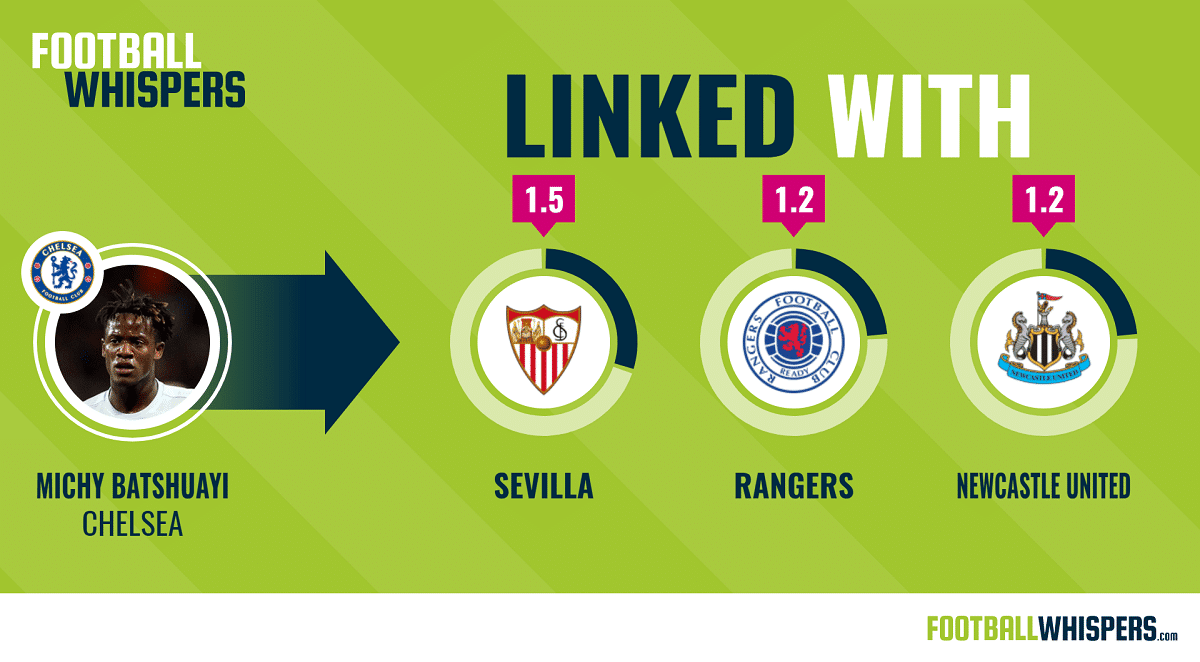 However, one year on and the Belgian is considering another move in a bid to revitalise a stalled career. Left frustrated behind Diego Costa in Conte’s attacking pecking order, he started just one Premier League game in 2016/17, prompting him to recently say:

Those words will have been music to the ears of Batshuayi’s potential suitors, of which Newcastle are one. The player’s track record is not overly convincing – in three years of top-level football with Chelsea and Marseille, he has hit double figures just once – but his abilities are clear for all to see.

An astute mover with a keen penalty box instinct, pace and composed finishing, he would add guile to Benítez's attack.

Bournemouth and Eddie Howe’s reputation continued to grow in 2016/17 not just because of the team’s top-half Premier League finish, but because of the development of a number of individuals. And King was the most improved of the lot.

The Norwegian had never before shown more than glimpses of his goalscoring talent, though last season he proved himself to be an excellent all-round striker capable of finding the net on a regular basis. In 36 league outings he scored 16 times, showing positional awareness and an increasing cool when faced with opposition goalkeepers.

A proficient technician capable of linking up well with team-mates, King is also an effective dribbler and enjoys one-on-one situations. And when it comes to in-form Premier League strikers, Newcastle would be hard-pressed to find a more realistic target.