It had appeared a foregone conclusion that the trophy was destined to be heading back to Stamford Bridge. But a brilliant Wilfried Zaha performance and a calm head from Christian Benteke saw the home side lose just their second match since October.

Tottenham Hotspur's win over Burnley saw the lead at the top cut to seven points with nine games to play. While it looks like three points too many to make up at this stage of the season, there's are four very valid reasons why the title rice is far from over.

Chelsea have been on quite the run since Antonio Conte switched to his favoured 3-4-3 formation. At one stage of the season he was favourite for the sack but after just two defeats in 24 matches he's now the favourite to win manager of the year.

A lot can change in football in a short space of time.

Chelsea had looked unbeatable but as of late they've been far removed from their convincing best. The media said the narrow wins over Stoke City and West Ham were the sign of champions and the draw against Burnley was a minor hiccup. Were they in fact signs that Conte's men are starting to crack under pressure?

Zaha and co made the Chelsea defence, which at times has seemed impenetrable, look mortal. David Luiz looked like the erratic defender of yesteryear, Cesar Azpilicueta was very much a full-back playing out of position and Gary Cahill appeared to be a little out of his league.

If the seed of doubt has been planted then the foundations Conte built could be about to crumble. At the worst possible time.

Chelsea still have to play Manchester City at Stamford Bridge before trips to Old Trafford and Goodison Park. The former Juventus manager may have been happy to settle for a point at Anfield but if he does the same in those three matches Spurs have the chance to make up six points on their rivals. So long as they win their games.

When compared to Chelsea, Spurs have a favourable run in. In the reverse fixtures Mauricio Pochettino's side picked up 18 points, scored 18 goals and lost just once.

Wins over Swansea (5-0), Watford (4-1), Crystal Palace (1-0), West Ham (3-2) and Hull City (3-0) accompanied by draws with Bournemouth, Leicester City and Arsenal could be matched, if not bettered. Their only loss came against Manchester United but this time around they're facing Jose Mourinho's charges at White Hart Lane. 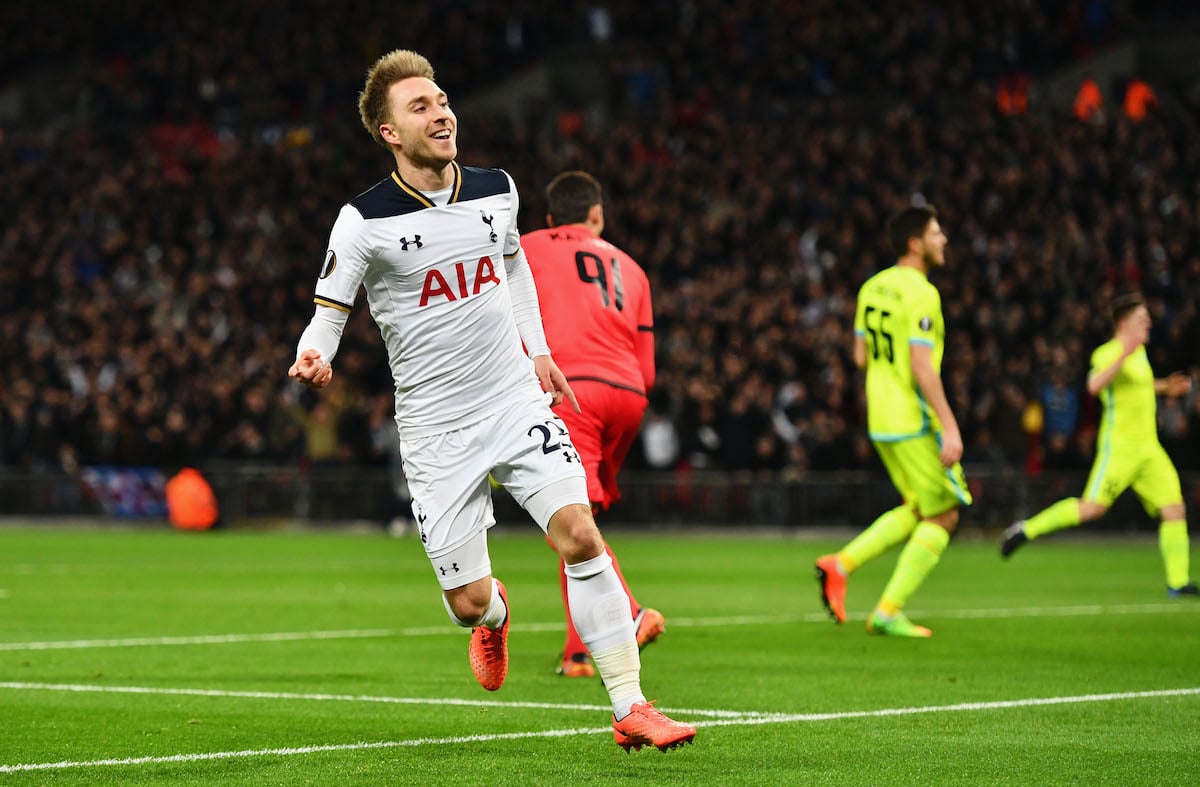 READ MORE: WHY CHRISTIAN ERIKSEN IS ONE OF THE MOST UNDERRATED PLAYERS IN EUROPE

If they managed to replicate such form they would finish the season with 80 points which seems low for a title win. The average points tally for a title winning side since three points were awarded for a win is 85 but teams have accumulated fewer points in the past and still won the title. Arsenal won it in 1997/98 with 78 points and Manchester United did so in 1996/97 with three fewer.

It's been arguably one of the most competitive Premier League seasons ever. The top four is now almost a top seven and all of these teams have been taking points off of one another.

Harry Kane was expected to be out until the end of the month with ankle ligament damage. However, reports now suggest he's in line to make a return for the match against Bournemouth over Easter weekend.

The return of the top goalscorer is a huge boost. Prior to his injury he was in perhaps the form of his career having scored 14 goals in 12 starts in 2017. 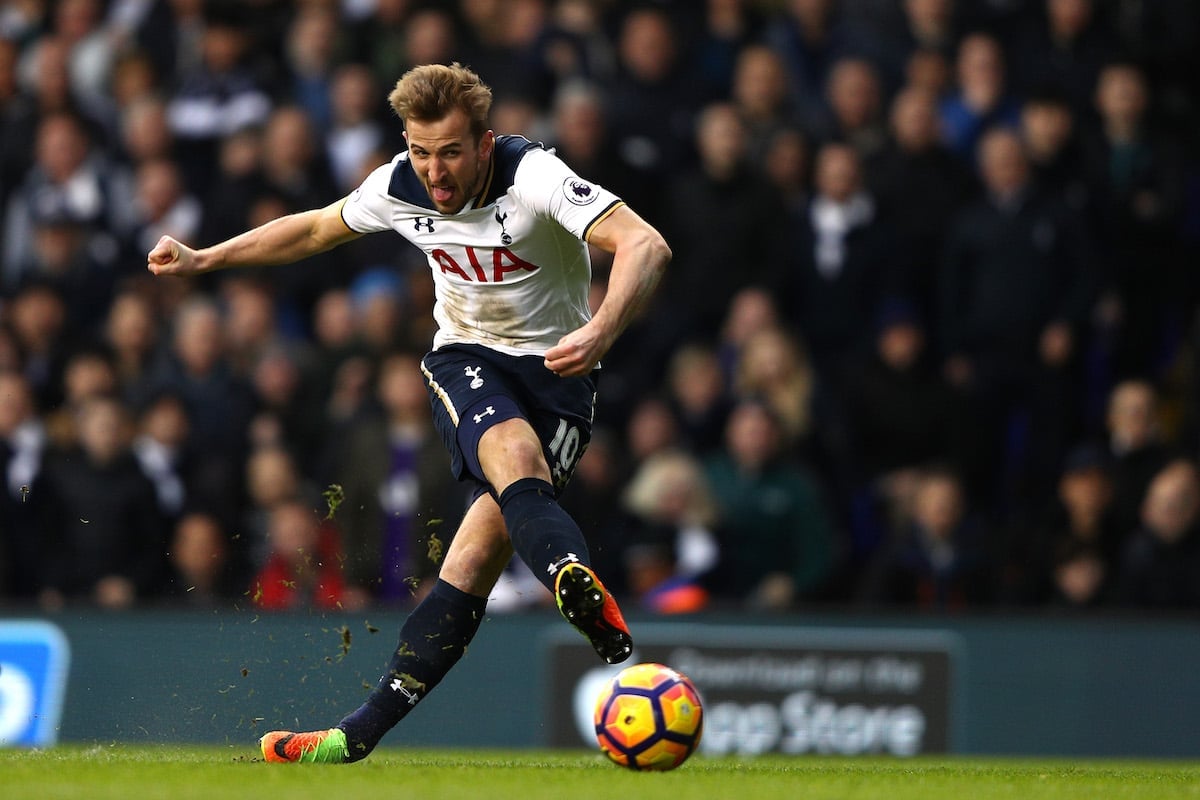 READ MORE: HARRY KANE – ONE OF THE BEST IN THE BUSINESS

Spurs have coped without their striker and have taken six points from six after wins over Southampton and Burnley. It shows they're far from a one-man team as some members of the media had previously implied.

However, Kane's impact on the team is immeasurable. They're a different proposition completely with England's best striker in their starting eleven. Having him back for the run-in is nothing but a positive and could be the difference maker.

From time-to-time he's known as a flat-track bully. Let him do what he does best and bully the teams Spurs still have to play. In the first round of fixtures against the remaining nine teams the 23-year-old scored six goals.

The pressure isn't on Pochettino and his players. Chelsea are expected to win the league due to the position they are in. Top four is an achievement for Spurs especially given their net spend, and they look to have qualified for the Champions League for a second successive season. 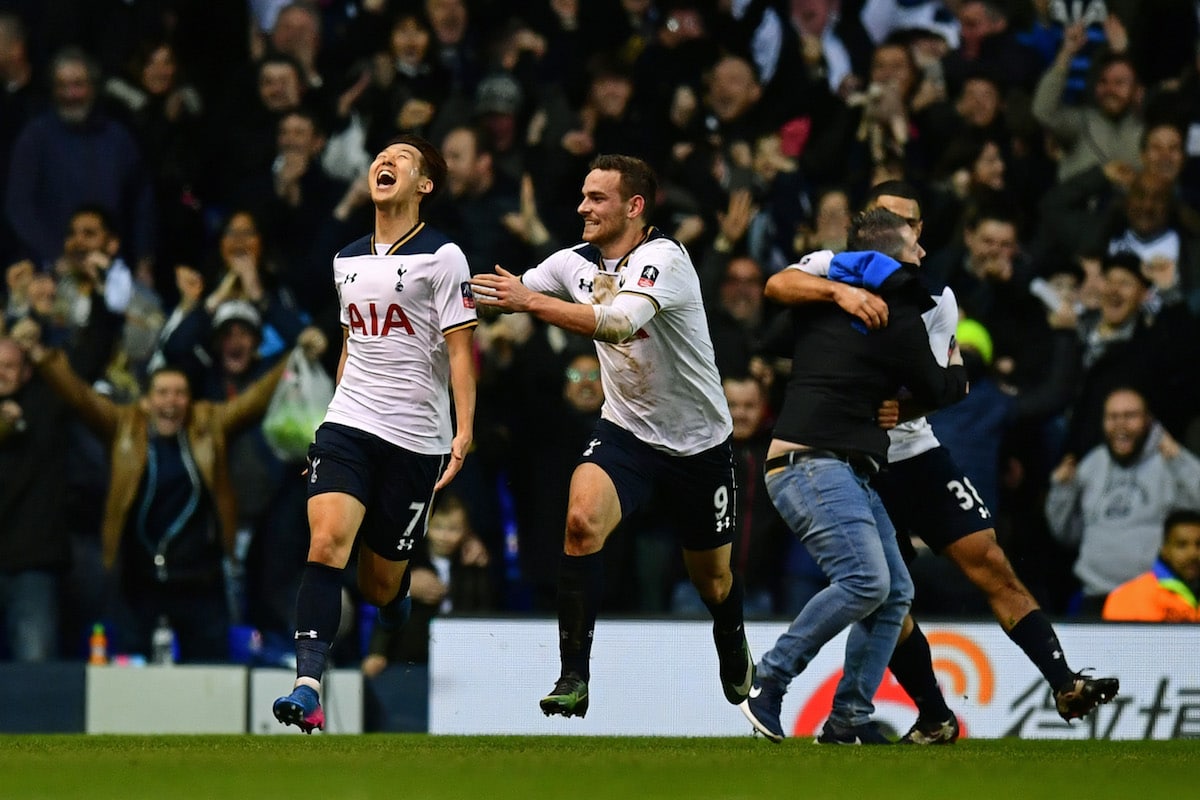 They can play with a freedom Chelsea can't. The Blues have a safety net of seven points but as previously mentioned, they've got a tougher run of fixtures. Conte can't just settle for a point now in matches, not if Spurs are winning.

As shown earlier in the season, when the pressure isn't on Spurs they can put on quite the show. If they do that again in the remaining nine matches it puts the leaders under pressure they've not been under at any stage this season.

As cliché as it sounds, there is still plenty of  time for a number of twists and turns during this campaign.