Rangers are still reeling from one of the worst results in their history, a 2-0 defeat to the fourth best side in Luxembourg.

Pedro Caixinha is under a huge amount of pressure, from fans calling for his head, pundits confused as to what game plan the Portuguese boss was trying to carry out and ex-players have lamented a disgraceful performance from players on the pitch.

“I didn’t see any anger. It was a poor performance against a poor side,” said former Rangers captain, Barry Ferguson in the Daily Record.

“But you need players who will point a finger and let their team-mate know it’s unacceptable.

“I’ve felt for a while there is too much asked of Kenny Miller, it shouldn’t always have to come down to him to get them out of a hole every week.

“It was Miller and Wes Foderingham who did that last season so it’s time for others to step up and take the game by the scruff of the neck.”

Rangers lacked leadership across the board, from the defence and especially through the midfield. Jordan Rossiter, the former Liverpool youngster, refused to make any excuses for the defeat.

“It is massively disappointing, I cannot apologise to the fans enough, we simply weren’t good enough tonight and all the lads know that,” he said.

“I can stand here and say we were unlucky with this or that but listen we weren’t unlucky we simply weren’t good enough on the night.”

Rangers face a tough start to the new Scottish Premiership season. Although a short trip, Motherwell will offer the Caixinha’s side a challenging opening day, in something of a local rival.

They then welcome Hearts and Hibs to Ibrox. Regardless of where the Edinburgh duo are in the table, they come to Glasgow looking for blood, and then it’s a long away trip to Dingwall to take on Ross County.

Four wins would wipe away the pressure from Rangers and Caixinha, but they are four potential banana skins, who would all fancy their chances of beating Progrès Niederkorn over two legs.

To improve, Rangers need some quick fixes across the board and improvements to the squad and starting XI.

Graeme Dorrans is an excellent signing and brings quality and experience, but more arrivals will be key.

Here are four free agents who could offer Rangers an instant boost this summer. 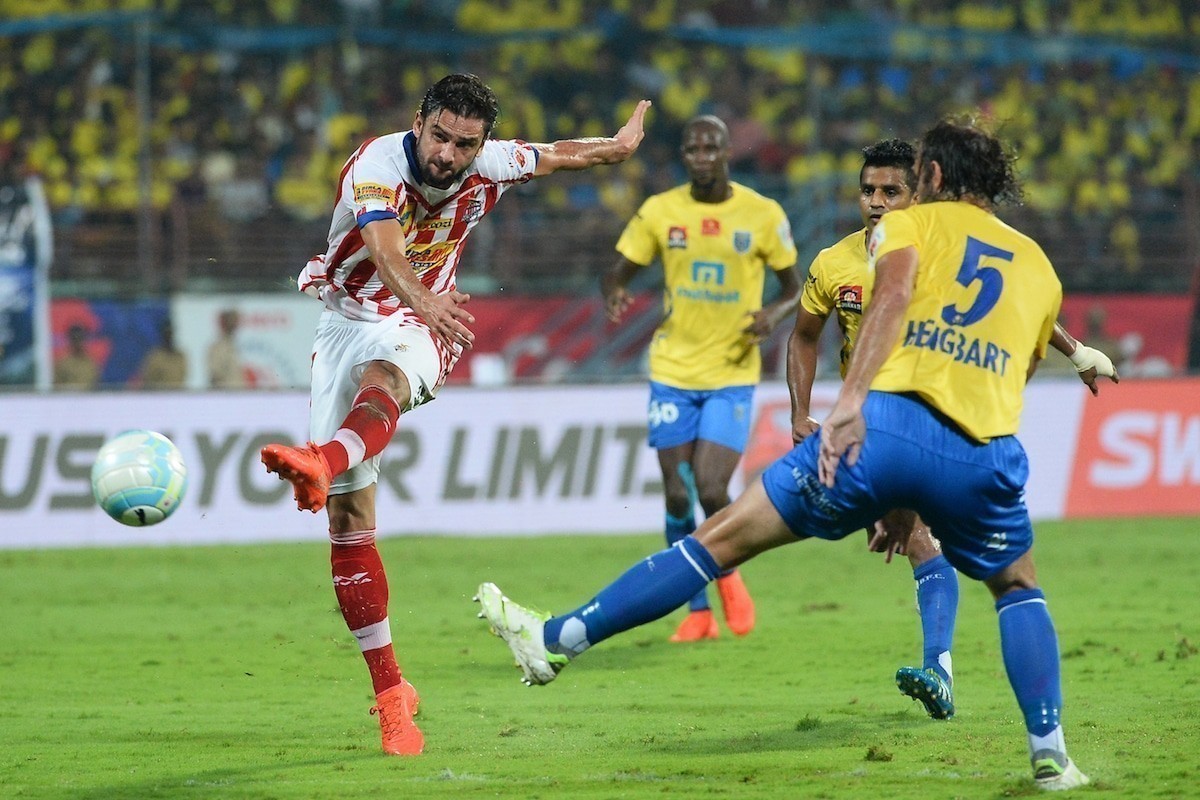 Although 34 years old, former Tottenham Hotspur and FC Porto forward, Hélder Postiga, will feel he still has the legs to offer Rangers another option in the final third.

He has experience in the Champions and Europa League and scored 27 goals in 99 games when he plied his trade in Spain.

The striker is available after leaving Indian club Atlético de Kolkata in January, but he has been keeping himself fit by preparing to play in the inaugural Star Sixes tournament at the O2 in London.

He is set to play beside Deco, former Chelsea defender Paulo Ferreira and Luis Boa Morte.

If Miller, at 37 years old, has the legs to lead the line, Postiga, three years his junior could bring an aerial presence and a different dimension to the Rangers attack. 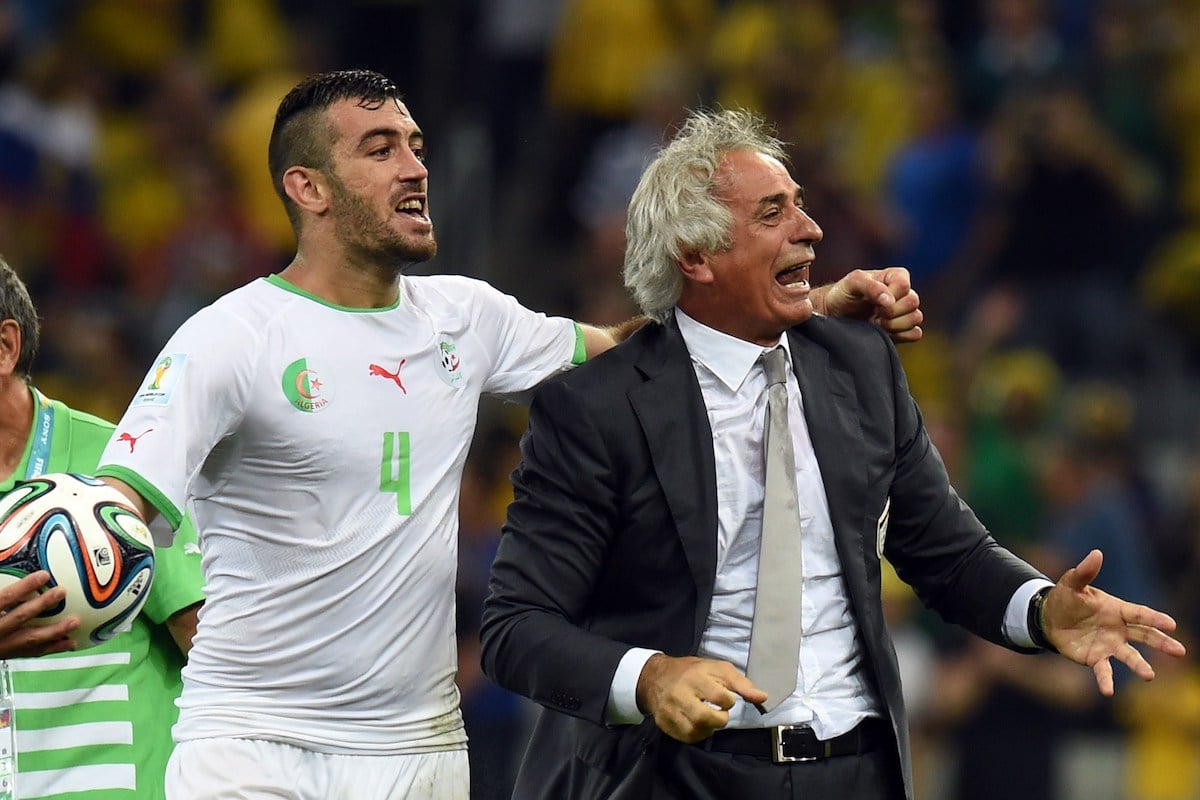 This Algerian international defender would be an ideal addition to the Rangers defence this summer. The 28-year-old left Watford at the end of 2015/16 campaign, but after a spell with US Orléans in France, he is again a free agent.

Still in the prime of his career, the centre-back brings with him the experience of playing at the 2014 World Cup, where he impressed, especially as the Desert Foxes pushed eventual winners Germany all the way to Extra-Time in the Round of 16.

“Defensively, Watford have acquired an aerial colossus and not much gets past the 24-year-old in the air standing at an intimidating 6ft 4in,” Algerian football expert, Maher Mazahi told the Watford Observer when he signed in 2015.

“Although he’s not slow, he’s not the quickest defender either. In essence, his skill set can be said to suit the rough and tumble Championship more than the arguably more technical football you may find in La Liga for example.”

If he has the attributes to suit the Championship in England, two years later, he would be more than capable of finding his feet in Scotland. 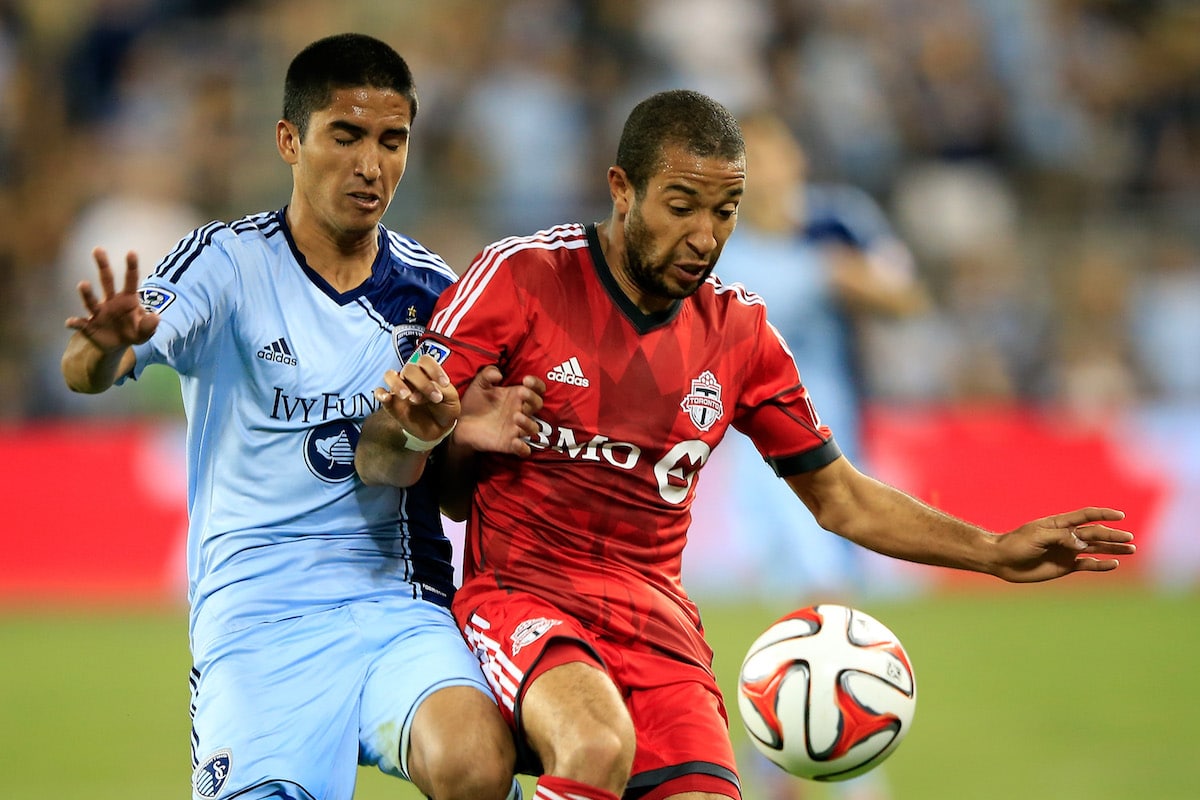 Everton transfer target, Wayne Rooney, in the final of the FA Youth Cup.

Luke, now 31 years old, did manage 39 goals for five different English clubs. He finally left Villa in 2008 and after a spell in America, playing for Major League Soccer clubs, Chivas USA and Toronto FC, the striker is now a free agent.

He showed across the Atlantic that he can still find the back of the net, and if he still has the legs, he would welcome an opportunity to play north of the border and bring his experience to Ibrox.

Before agreeing a deal to sign John Terry on a free, Aston Villa were linked with a move for Alex Bruce. It was mostly fuelled by the fact his Dad is in charge at the Birmingham club.

Released by Hull City after a loan spell at Wigan Athletic, the 32-year-old is currently training with Sheffield United, who won promotion to the Championship. If the former Birmingham City and Leeds United centre-back is good enough for the Blades, he would be more than capable of stepping into the heart of the Rangers defence and helping guide the team forward.

Ferguson lamented the lack of tempo in Rangers play in their Europa League defeat and also the way the midfield played too close together.

You need someone behind the play, who can be Caixinha’s eyes and mouth on the pitch. Bark instructions and tell the team what’s going wrong. Bruce has played 192 games in England’s second tier and 48 in the Premier League.

That type of leadership is invaluable, and if Rangers could agree wages with the Northern Ireland international, he could be a great addition to the defence and the overall quality of the squad.