Whoever succeeds Luis Enrique at Barcelona will inherit an enormously talented group of players. There’s no denying that.

With Lionel Messi, Neymar and Luis Suárez leading the attack, Sergio Busquets anchoring the midfield and Gerard Piqué at the heart of defence, the new boss will have an enviable foundation with which to work – but that doesn’t mean there aren’t a few problems to address.

At the time of writing, Barcelona are top of the La Liga table on 87 points, with Real Madrid matching that tally – and with a game in hand. If Madrid proceed to win the title, Enrique’s successor will be tasked with wrestling it back from their rival’s clutches.

Here are four problems the new manager needs to address. 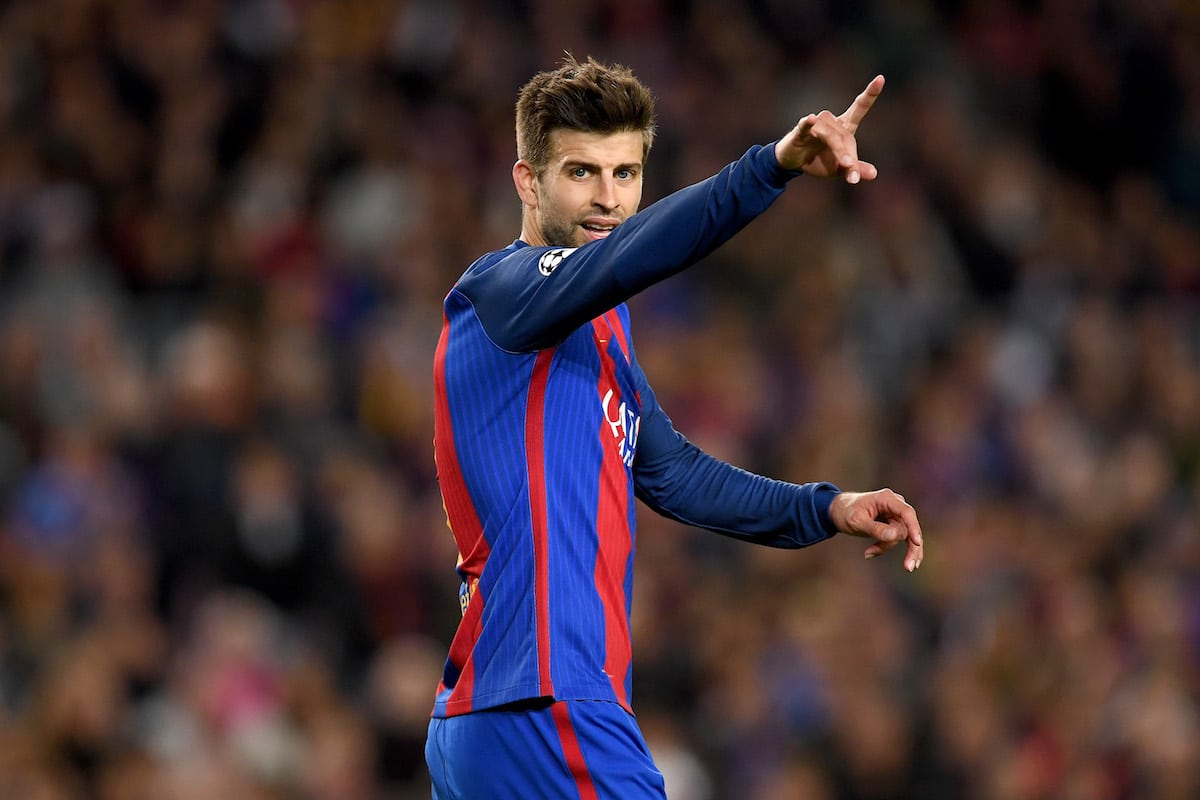 When Manchester United won the treble in the 1998/99 season and backed it up with two successive Premier League triumphs, Sir Alex Ferguson’s side owed much of their success to outscoring teams.

However, by the time the 2001/02 season rolled around, the Red Devils had lost Jaap Stam and their leaky defence ended up costing them a potential fourth title in succession.

Simply put, it is too risky for Barcelona to rely on the magical talents of their front three to get them out of jail time and time again. The importance of a solid defence to supplement the creativity and clinical finishing at the other end cannot be overstated.

Barca’s Champions League defeat to Juventus this season summed up such an argument. In the first-leg, the brilliant Paulo Dybala exploited Barca’s disjointed back-four as Juventus virtually ended the tie as a contest.

In the second-leg at the Camp Nou a week later, Barcelona could not rely on a Neymar special or a Messi spectacular to rescue them. With Leonardo Bonucci and Giorgio Chiellini leading the Juve resistance, the Serie A champions showed Barcelona what they were missing: a rock-solid defence.

Had it not been for Messi’s last-gasp winner against Madrid at the Santiago Bernabeu in April, Barca’s title defence would have ended sooner. Had it not been for a miraculous comeback against Paris Saint-Germain in the Champions League last-16, the various analyses would have been dedicated to the Blaugrana’s wretched defensive display at the Parc des Princes, shipping four.

The cracks have been there to see throughout this season. The new manager must make shoring up the defence one of the main items on his agenda. 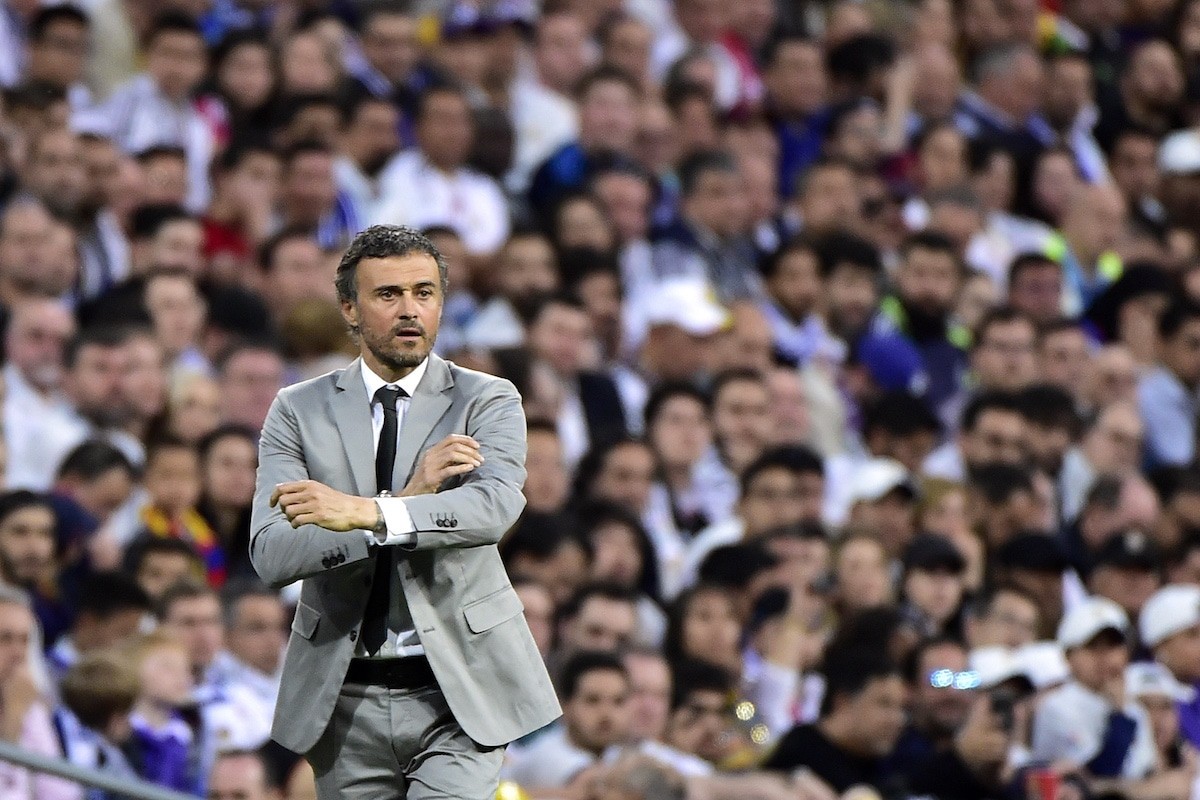 There is a popular perception that, when Enrique departs, not many Barcelona players will shed a tear over his exit. Under his tutelage, the club have won continued winning trophies, but there’s a feeling that, somewhere along the way, Barcelona have lost their identity under Enrique.

The crushing nadir came in the form of that humbling defeat to Paris Saint-Germain in February. The morning after the match, Sport newspaper ran with a scathing headline: ‘This is not Barca!’

They had a point. Enrique’s Barcelona were reduced to a withering shadow of their former selves. While they had been a quick-passing, quick-thinking unit fashioned by Guardiola, they resembled a directionless collection of individuals that night in Paris.

In Enrique’s first season, he implemented a different style that was based on getting the ball to the front three quickly. To an extent, the intricate, triangular passing style was abandoned for a more direct approach – and it worked.

However, it means Barcelona have become easy to figure out. The opponents press high to cut off the supply to Barca’s front three and, when done well, Enrique’s system has cracked under pressure.

When PSG did it, they ran riot. When Juventus did it, they looked frighteningly superior. Deportivo La Coruna and Malaga – 11th and 17th in La Liga respectively – have also got the better of Barcelona, exposing them as a vulnerable side who are often found wanting.

With an increasing reliance on certain individuals, the onus is on the new manager to re-establish that sense of togetherness and ultra-effective passing system that made Barcelona the most feared team in Europe.

An alternative to MSN is required 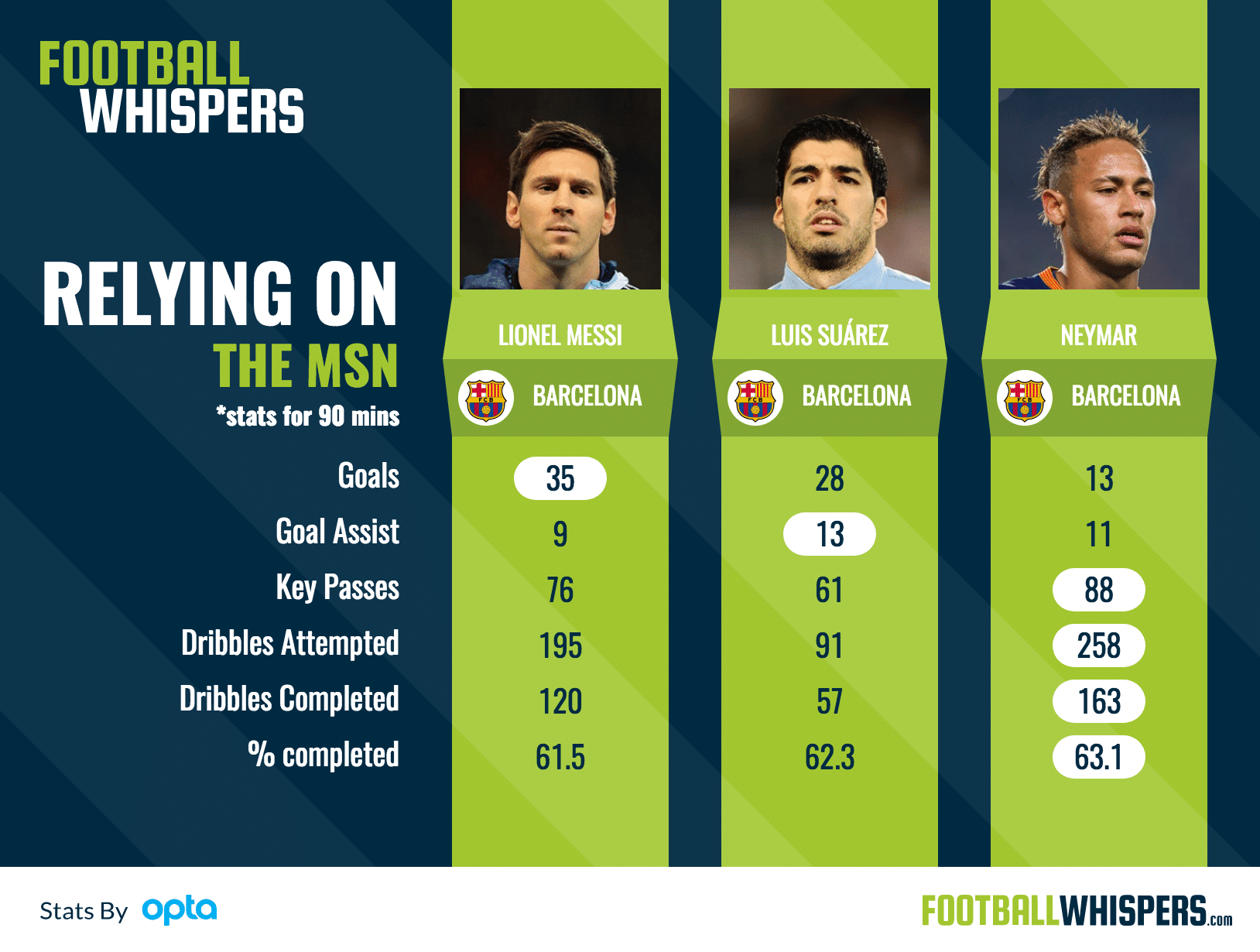 Between them, Messi, Neymar and Suarez have scored 76 of Barca’s 112 league goals this season. It’s another remarkable return for perhaps the greatest attacking trio the sport has ever seen.

But all good things must come to an end and, while MSN’s time scoring for fun certainly isn’t over yet, having a quality option in reserve would give the new manager a chance to experiment and alleviate some of the pressure on their illustrious trio.

Paco Alcácer has watched on from the bench for much of this season and, with seven goals from 26 games, his impact has been far from seismic.

Should one of MSN suffer a serious injury or suffer from a loss of form, like Neymar earlier this season, having strength in depth up top is vitally important if Barca are to re-establish a sense of dominance in both the domestic and continental spheres.

Although Messi, Neymar and Suarez have consistently delivered right when Barcelona have needed them to, adding another option in attack could offer a different dimension and allow for a regular rotation.

It’s worth remembering that Suarez and Messi will both be 30 by the time next season rolls around, so allowing them enough time to rest during a gruelling campaign may produce the desired results. 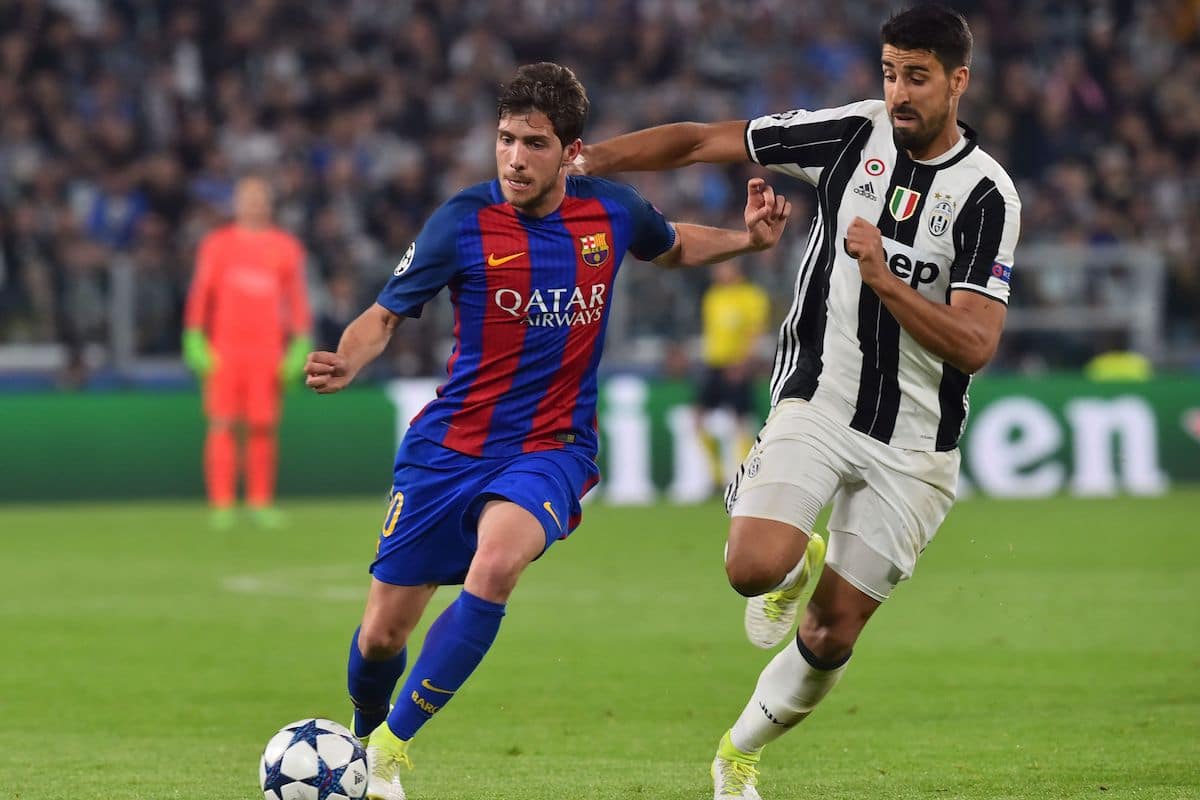 Dani Alves’ recent surge in form for Juventus has sparked debate over whether Barcelona sold him too early. The Brazilian may be getting on in years but showed against Monaco in the Champions League semi-final that he is still a force to be reckoned with.

Barcelona’s problems extend far deeper than simply missing Alves but, when you look at their team, the right-back position seems to be the weak link.

As we have discussed recently, Sergi Roberto has the potential to become a regular fixture in this Barca side, but that hasn’t stopped intense speculation that the club are poised to sign an upgrade in the summer, with Arsenal’s Héctor Bellerín and Nelson Semedo two candidates consistently mentioned.

In Aleix Vidal’s lengthy absence through injury, Roberto has cemented his place at right-back and the 25-year-old has performed admirably. He has notched six assists and was even the toast of Catalan when he scored the last-gasp goal to complete the miraculous comeback against PSG.

However, there remains a question mark over Roberto’s defensive capabilities – particularly when Enrique has played a 3-4-3 which has, at times, left him exposed – and it would be prudent for the club to make signing another full-back a priority this summer to compete and bolster their options at the back.