The Old Firm will see two former Liverpool men in opposing dug-outs next year after Steven Gerrard was confirmed as the new Rangers manager.

However, with the blue side of Glasgow struggling to compete with their rivals Celtic – who have just won their seventh league title in a row – Gerrard seems like he’ll have his work cut out to restore balance to the Old Firm.

It’s difficult to know what to expect from the former England international in his first managerial job, but his first task will be to look at what his current squad can offer him.

With that in mind, here are three players that Gerrard can build his Rangers team around next season. 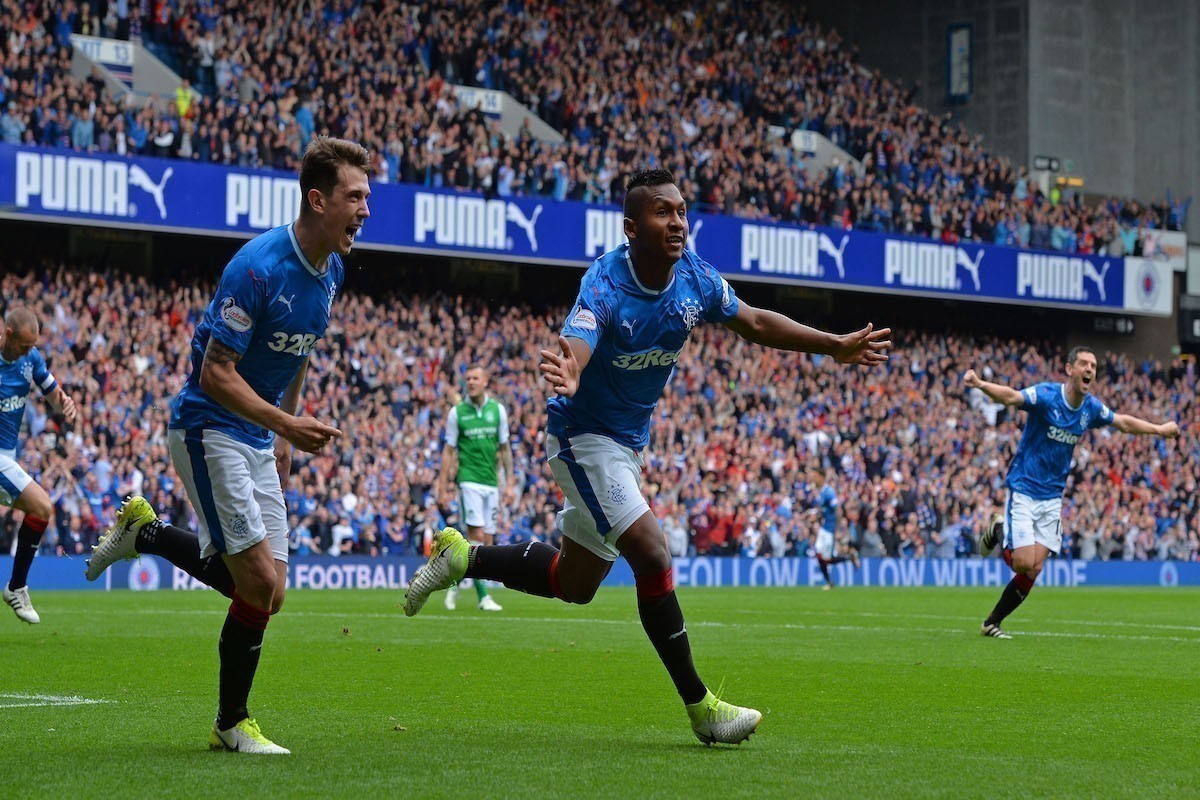 The 21-year-old Colombian was nominated for the PFA Scotland Young Player of the Year award in his debut season in the SPFL. He’s Rangers’ top-scorer in the league this season with 14 from the equivalent of 26.13 games (2352 minutes).

This rate holds up when compared to his underlying numbers as well, producing 13.06 expected goals according to figures from therangersreport, or 0.63 xG90.

However, the same website also had some concern that Morelos might be scoring his shots on target at an unsustainable rate this season.

At the time of writing, Morelos was netting nearly 42% of his shots on target against a usual average of 33% and it's since risen to 50%. A drop back towards the average could see goals dry up in future.

Regardless, he’s certainly a talent and, despite some high-profile fluffed chances, he is still probably Rangers’ best forward.

His performances have led to interest from Guangzhou Evergrande, whose bid Rangers rejected earlier this year.

Tavernier has attracted the attention of Swansea City, Everton, and Burnley, so Gerrard might have to first ward away offers for the right-back before building his team around him. 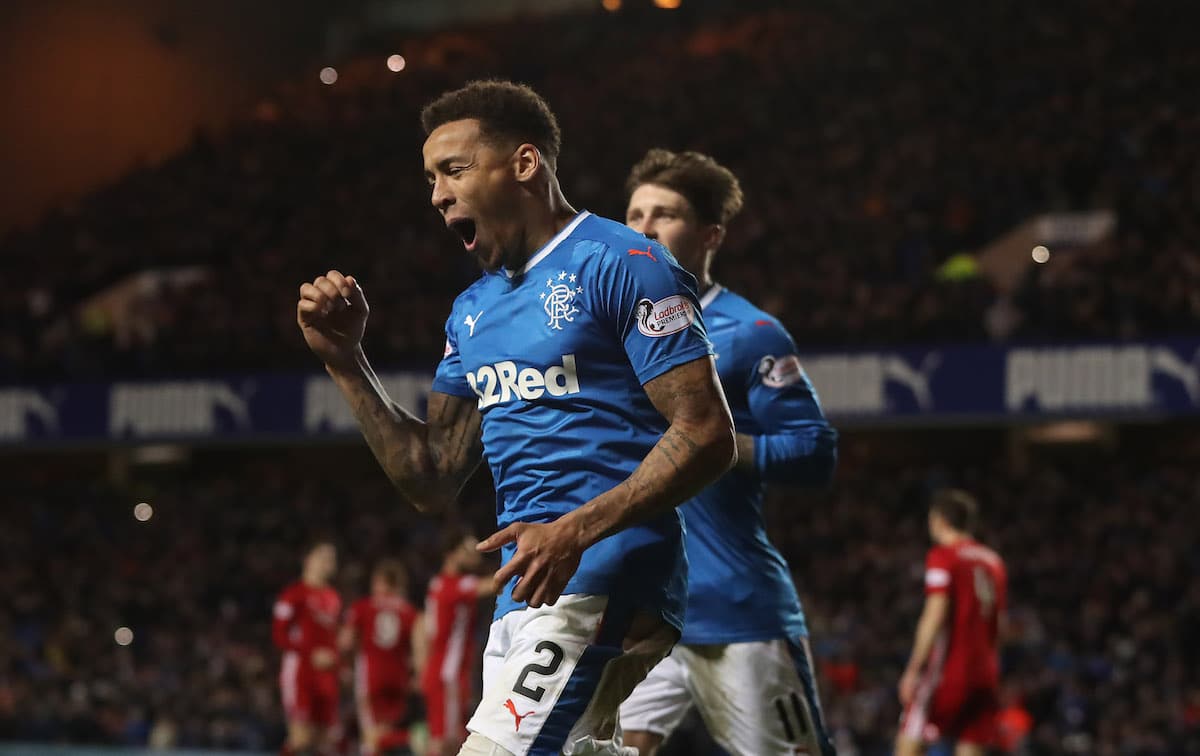 The 26-year-old brings an attacking presence from right-back and links up well with right-winger Daniel Candeias, who Gerrard could also consider building around.

The pair of them create 0.59 expected goals assisted per 90 minutes and are the two biggest creators out of Rangers’ regulars.

Tavernier said in January, amid transfer speculation, that he was happy in Glasgow.

“I came here to win trophies. Also, in all the Old Firm games I’ve played, I’ve only been on the winning side once so far. I want to win some more of them. I still have unfinished business as a Rangers player.”

The experience that Gerrard brings will likely help tempt players like Tavernier to stay, in the hope of learning from the 114-time capped England international and Champions League winner.

Whether that will translate into winning more Old Firm games – Rangers beat Celtic in 2015/16 on penalties in the Scottish FA Cup, and have a winless streak of 11 – remains to be seen.

Rangers aren’t blessed with talent in the middle of the park, but Josh Windass is a solid presence in attacking-midfield.

He’s behind only Candeias and Tavernier in xGChain per 90 minutes (basically the value of chances that go through him during the move), according to therangersreport.com numbers.

He’s also Rangers’ second-top scorer in the league with 12 goals from the equivalent of 29.14 matches.

Windass has a complicated history with the Rangers fans, though, ‘shushing’ them after scoring against Partick Thistle in February just the biggest story in a storied history.

Perhaps Gerrard, who has said before that his teams will be physical, will be able to channel this energy into determined performances.