After an incredible unbeaten Treble-winning season, Celtic are not about to rest on their laurels. Domestic dominance is all but assured but the Hoops have their sights set on making an impact in Europe next season, and for that they'll need some key additions.

Winger Jonny Hayes has already been signed to fill the void left by Patrick Roberts' return to parent club Manchester City. Manager Brendan Rodgers has said that he only anticipates one more signing being made ahead of the Champions League qualifiers.

“There are two players in particular,” the Norther Irish coach said in April. “Jonny was one and there is another I would hope we can get in.

“Then I just want to get through the qualifiers with the players who have got us through, knowing they are a year better on.”

But should Celtic progress to the group stage of Europe's premier club competition, don't be surprised to see the chequebook whipped out.

Rodgers is set to be backed in the transfer market and the former Liverpool and Swansea City boss is thought to have identified several areas of his squad for improvement. One of which is the right side of defence, where Mikael Lustig underwhelmed at times last season. 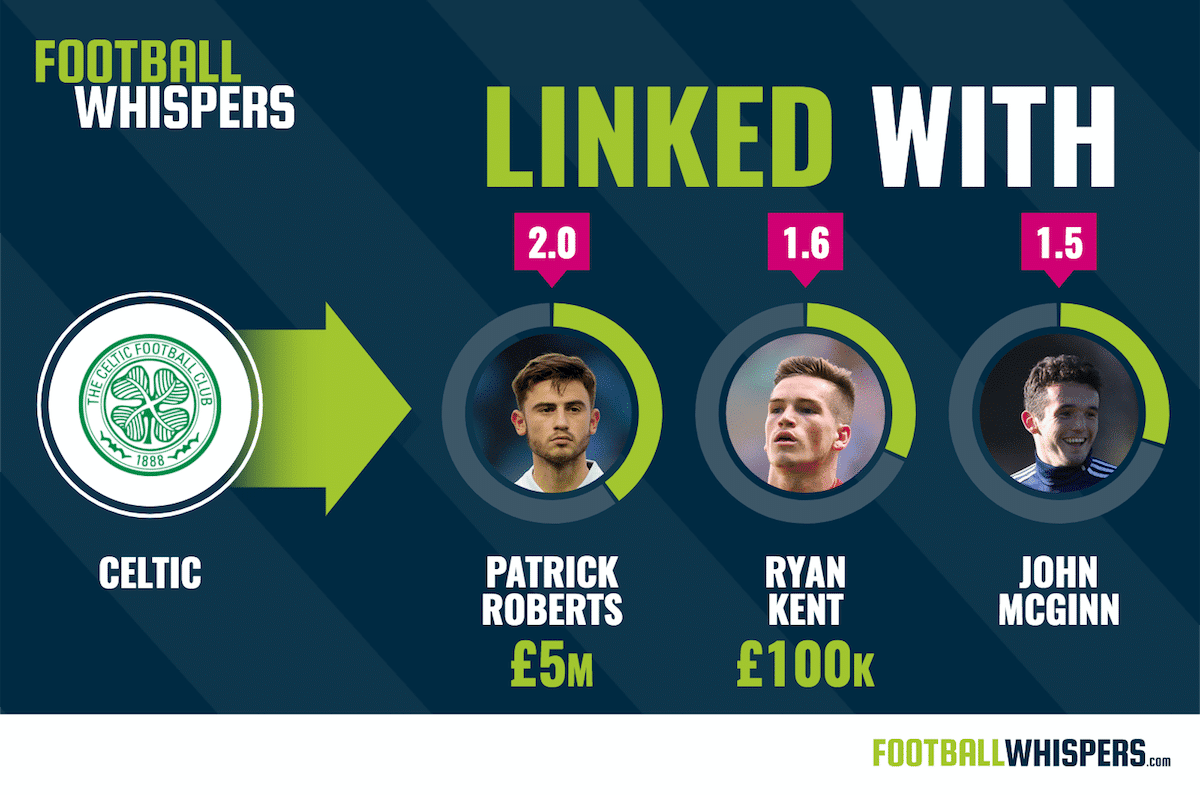 There is, of course, the prospect of youngster Tony Ralston staking a claim for the position, and he will likely be the long-term option for the role, but the 2017/18 season might just come a little too soon for the 18-year-old.

If Celtic do decide to dip into the transfer market for a new right-back this summer, here are three players worthy of their consideration.

During the 2013/14 season in which Liverpool, under the guidance of Rodgers, came within a whisker of ending their title drought, Flanagan made 23 Premier League appearances in what was a breakout campaign for the young full-back.

The Englishman received international recognition for his performances, earning his first and only England cap in a friendly against Ecuador in the build-up to the 2014 World Cup.

However, since then Flanagan's once promising career has been derailed by two serious knee injuries. The 24-year-old was loaned out to Burnley last season to get some valuable playing time under his belt but featured in just six league games for the Clarets.

At a crossroads in his career, the prospect of reuniting with Rodgers, the manager under whom he has produced by far his best football to date, would surely appeal to Flanagan. The Celtic boss, too, would likely relish the thought of rejuvenating a player he helped develop as a youngster.

Flanagan's injury record would make him a risk for the Bhoys, but if Rodgers can get the best out of him, Celtic would have a high-quality right-back on their hands. 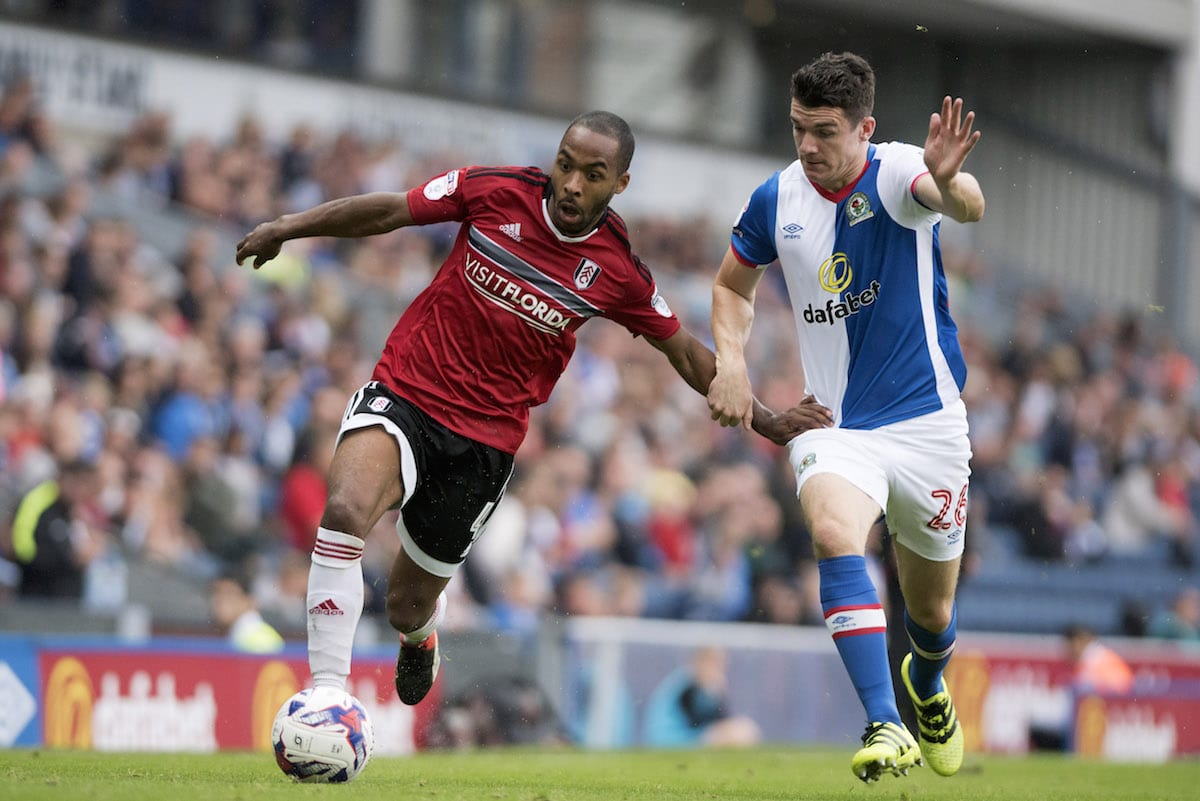 One-cap Belgium international Odoi impressed in the Championship with Fulham last season, scoring twice and assisting twice in 30 outings, but the 29-year-old looks to be heading for the Craven Cottage exit door.

The skilful former Anderlecht defender set social media alight with a breathtaking moment of invention on his Fulham debut against Newcastle United in August last year, spinning to play the ball beyond his marker with the back of his shoulder.

Gent are keen to take Odoi back to his homeland and have had an initial bid for the right-back rejected according to Sky Sports.

Although a return to Belgium will be appealing to the 29-year-old, a move to a club the size of Celtic, with the potential honours and Champions League football that would come along with it, would surely tempt Odoi into a switch north of the boarder.

Somewhat of a wildcard option, Manchester United defender Varela is almost certain to be departing Old Trafford this summer, and, at 24, his best years are ahead of him.

As David Moyes' first signing for the Red Devils, the Uruguayan has perhaps been tarnished with the same brush as the former Everton manager when it comes to evaluating his suitability for United, but the young defender produced some encouraging displays under Louis van Gaal in the 2015/16 campaign.

Loaned out to Bundesliga side Eintracht Frankfurt last term, Varela made only 10 total appearances and angered his temporary employers when he was forced to miss the DFB Pokal final after a tattoo he had gotten became infected.

His career has undoubtedly stalled but Varela remains a player of some promise. In need of a coach who will put an arm around his shoulder to coax his best form out of him, the 5ft 8ins defender could still develop into sound right-back.

As with Flanagan, there would be some risk involved due to the way his development has halted over the last year or two, but Varela is crying out for the expertise of a manager like Rodgers.