Goalkeepers don’t have it easy. The importance of a high quality, reliable ‘keeper is overlooked by the mainstream media. But at the same time those blind to just how vital they are to a team are simultaneously over-analysing those between the sticks any time they fail to put in a flawless performance. It’s a no-win situation.

However, this summer could be an eye-opener for many with numerous high profile goalkeepers reportedly set to be on the move. They may start to get the appreciation they deserve.

It all seemingly hinges on whether or not David De Gea leaves Manchester United. The Spaniard would be catalyst and the man to kickstart the transfer merry-go-round.

If the former Atleti ‘keeper returns to Madrid to turn out for Los Blancos then Jose Mourinho will be in the market for a new number one and could divert his attention towards White Hart Lane. Hugo Lloris has been perpetually linked with the Red Devils for a number of years now and almost joined them in the summer of 2015. 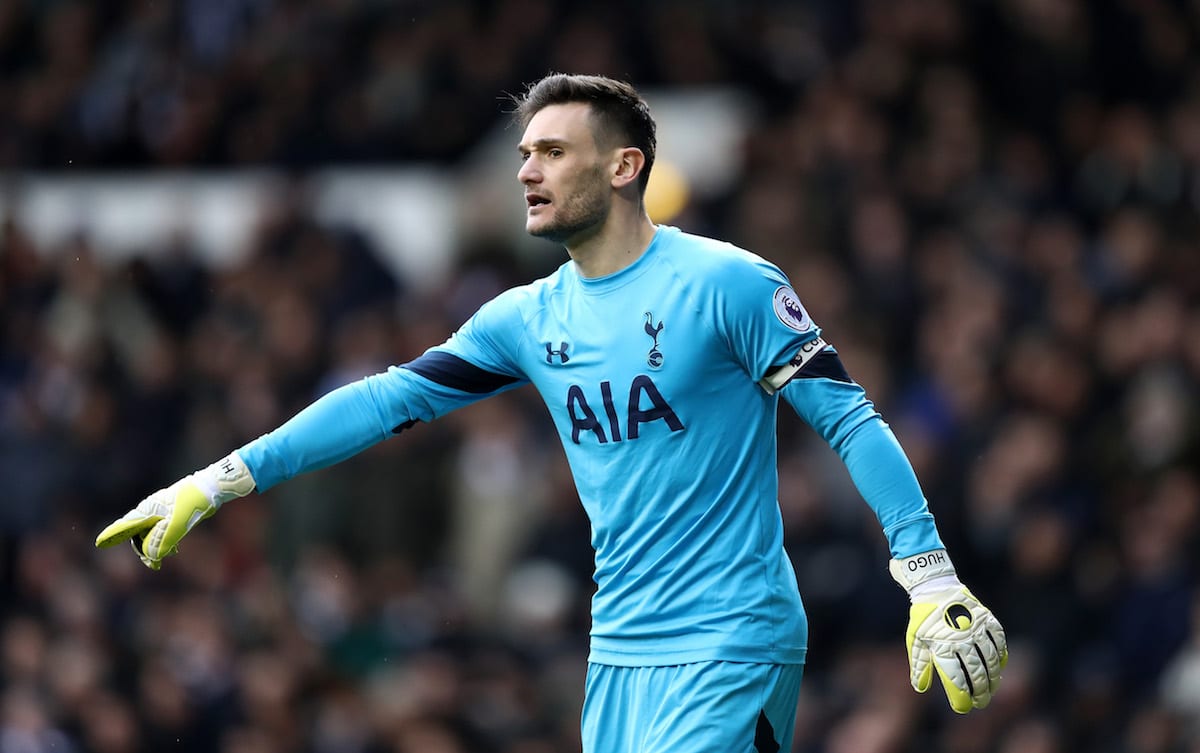 The Frenchman had this to say in the September: “'There could have been a development there but the desired movement didn't happen.

“I have a lot of affection for Tottenham. I feel respected, I have a very good relationship with the staff and I'm ready to play the best season possible.”

If De Gea decides that Old Trafford is the place for him then Real Madrid’s summer transfer targets reportedly include the Spurs ‘keeper along with Chelsea’s Thibaut Courtois. The favourite to move would have to be the Belgian. He still owns a house in Madrid following on from his loan at Atlético and Lloris put pen to paper on a contract extension with Tottenham Hotspur in December.

“I'm very pleased with this new contract,” said Lloris. “That's the way I show my commitment to the club, to my team-mates, to the gaffer, and to show again how much I believe in this project.

“I’m really enjoying my time at Tottenham – it’s a great feeling to be the captain too. I think I can be proud of that. It’s not easy for a foreigner to come to England and win the respect of your team-mates, of the fans and of the English people. I’m really pleased with that, but I’m still thinking that it’s not enough. I want more. Hopefully the best years are ahead.”

It means the 30-year-old goalkeeper is under contract at Tottenham until June 2022 but in football contracts count for very little. He still could end up moving and the club need contingency plans in place for such an eventuality.

It’s rarely mentioned but Lloris is arguably one of the best value for money deals in the clubs history after reportedly costing the North London side just the £8million. He is considered to be one of the best ‘keepers in Europe and just behind Manuel Neuer when it comes to acting as a sweeper.

It won’t be easy finding a goalkeeper as good as him without breaking the bank. Spurs will have to downgrade for the time being with the hope of developing a number one capable of surpassing what Lloris has to offer.

The next teenage goalkeeping sensation not named Donnarumma? Look no further than @ToulouseFC's Alban Lafont! pic.twitter.com/QMbPYSHqTL

Alban Lafont would be a bit of a wildcard but he's definitely worth the risk. At 18 years old there's still a lot for him to work on but he's exceptionally talented and could well be your number one for the next 15 years.

He's not a sweeper like Lloris but he is comfortable with the ball at his feet. Toulouse aren't against playing the ball back to him even when under pressure.

The lights of the Premier League, especially when playing for a top-six side, are perhaps too bright for him for now. Having said that though he's a long-term investment and Spurs know all about being patient. His current deal runs until 2020 but Daniel Levy could make the Ligue 1 side an offer they can't refuse.

GREAT to see TImo Horn back from injury and in the Koln goal !!!! Fine GK built like a brick wall #FCIKOE pic.twitter.com/wRWY2uUpF1

Timo Horn now needs a bigger platform to showcase his talents on. The 23-year-old has made over 150 appearances for Koln since becoming their first choice ‘keeper at 19. He's consistent, dominant and Oliver Kahn-esque in his presence between the sticks.

He needs a move though to further his international aspirations. Neuer will have to pass on the torch soon and Marc-Andre ter Stegen is tipped to be his successor. Liverpool's Loris Karius is highly rated too but Horn could jump ahead of both if he was impressing regularly for a Champions League club – something Spurs hope to be.

He has a contract with the club until 2019 but it's unlikely Koln would turn down an offer of £15million for their number one.

Great save from Jordan Pickford to deny Sergio Aguero ?

Jordan Pickford is one of the best young goalkeepers in the Premier League and has a number of clubs lining up for his signature. Arsenal, Everton, Liverpool and Chelsea have all been linked with moves but it's Spurs who are ideally suited to make such a signing.

He's more of a traditional ‘keeper as opposed to your standing on the half-way line type we're now becoming more familiar with. There's nothing fancy about him but he get's the job done.

The 23-year-old would become part of a young British core at the club. He'd be given exposure to European football and under the guidance of Maurcio Pochettino could become of the best goalkeepers in Europe. He won't be cheap. He's talented, English and has a contract until 2020. However, his age means he could be playing for the club for the next decade so even at £20million he's value for money.

Can Spurs Cope without the Injured Harry Kane?