There will be a stellar cast on show at the Santiago Bernabéu and the Stade Louis II, but of all that talent, who will be the standout performers?

A difficult question to answer, but if you think you know then why not make some money out of that knowledge?

Yahoo Fantasy Football is unlike any other fantasy football platform, allowing you to enter contests week-by-week with no commitment. Simply pick your best XI and earn money when your players do the business.

What’s more, if you sign up with the code FW50 you’ll receive Yahoo Sports Reward Points worth £50 that you can play with when you make your first deposit (£5 minimum).

Here are three players we expect to rack up the points that’ll earn you pounds over the next two days. 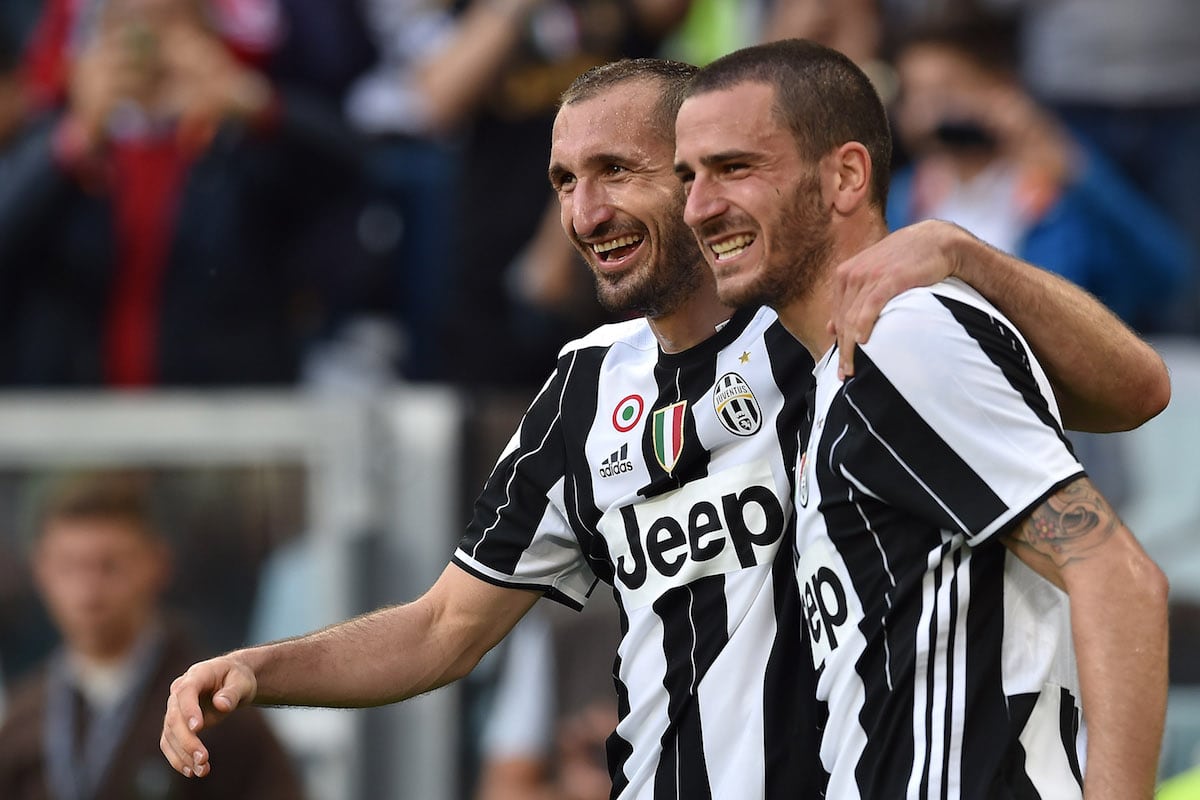 Giorgio Chiellini has been integral to the Old Lady’s defensive unit this season and, although the 3 point bonus defenders receive for a clean sheet in Yahoo Fantasy Football is by no means guaranteed against Kylian Mbappé and company, there are plenty of other ways the Italy international could rack up a high score.

Players receive a point for a block as well as 0.5 points for successful tackles and interceptions, and against the freewheeling French side Chiellini may well be called upon to do all three a lot over the 90 minutes.

Real Madrid’s Champions League triumphs last year and in 2014 both came at the expense of city rivals Atlético, on both occasions coming agonisingly close to the club’s first ever European Cup.

Real will be the favourites again this time around, but Diego Simeone’s canny, dogged and determined side may fancy their chances more across a two-legged tie then in a one-off. 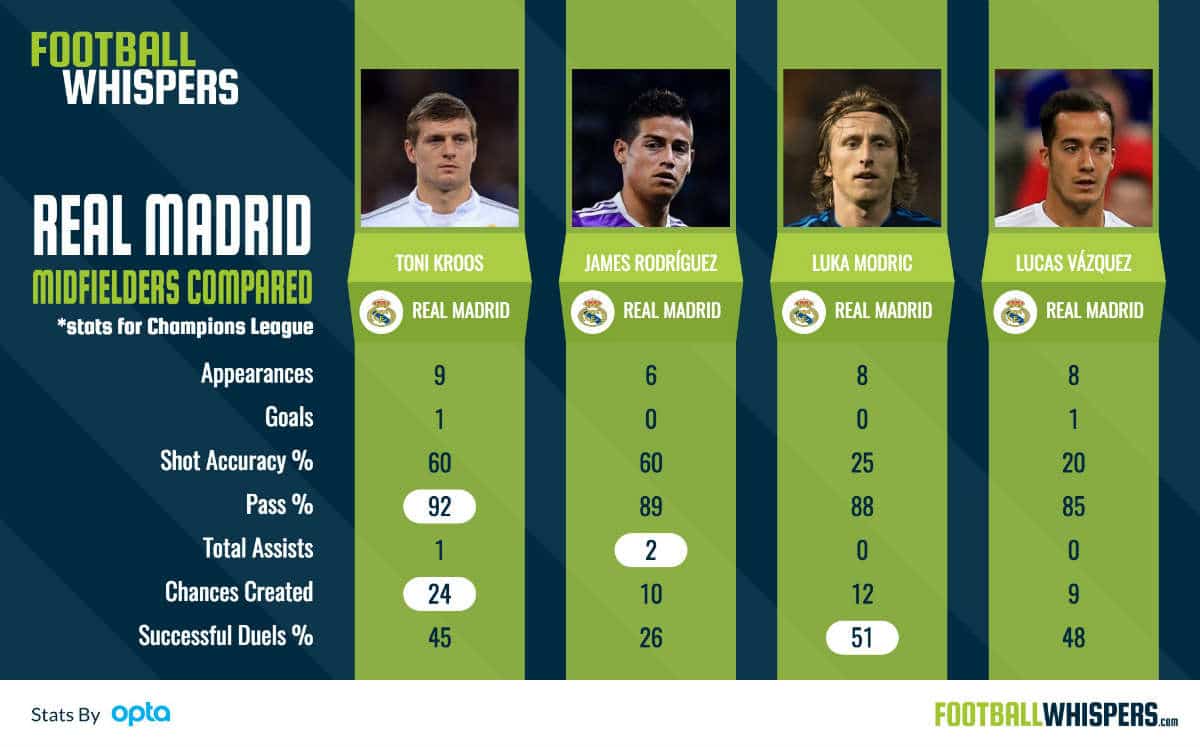 It’s likely the Argentine manager will set his team up to be hard to beat in the first leg, which will likely mean the hosts dominate possession, and the share of the chances.

Toni Kroos could prove influential in the middle of the park for Madrid and, even if Real don’t score many against Atlético tonight — Ronaldo et al have only scored more than one past their rivals once in the previous eight derbies — the German will likely be at the heart of the action, picking up points for successful passes (his 92 per cent passing accuracy is one of the side’s best) and shot accuracy (60 per cent).

It should be no surprise that I’ve picked out Monaco’s irrepressible striker Kylian Mbappé as one of three players to perform.

The 18-year-old has scored 24 goals in all competitions for the French side this season, including five in the Champions League and, should Les Monégasques find their way past Juventus’ defence, Mbappe is likely to be responsible.

Radamel Falcao has scored more than the teenager this season, but at €6 more (you only have €200 to assemble your XI) Mbappe offers better value. The Monaco youth product has also created more chances than the Colombian veteran this season.