Last season will be one to forget for many Everton fans, despite a good run in the FA Cup under Roberto Martinez. With Farhad Moshiri buying a 49.9% in the club a few months ago, alongside the arrival of Ronald Koeman as manager and Steve Walsh as Director of Football, the Toffees have got themselves what looks to be a well thought out plan for the future.

Once Robert Martinez’s debut season at Everton was completed, it felt like he was the right one, but the previous year revealed a lot of weaknesses within the Spaniard. The 43-year-old inability to adapt this was one of the many reasons to why he failed at the club and he struggled to get the best out of the squad. After making the right choice in sacking Martinez, Koeman seems to be the ideal replacement to take Everton back into a top seven finish.

Expectations amongst fans will be high for Koeman, similar to what was experienced to when Martinez signed for the club, but the difference is obvious as the former is capable of bringing attacking football in the home games and planning effective counter-attacks for away fixtures. The 53-year-old will expect a few things to be easily handled during his managerial career at Everton, one of which being the ability to hold on to their key players which he struggled to do so whilst at Southampton. He helped the Saints to a sixth place finish last year, despite the departure of Nathaniel Clyne and Morgan Schneiderlin over the summer, as most people felt they were not capable of finishing in the top half of the table.

Main worry for Everton is the fact that Koeman hasn’t been busy during the transfer window and there isn’t much time for potential signings to settle in properly before the season begins.

Everton were not defensively impressive last year and with first choice goalkeeper Tim Howard leaving for Colorado Rapids this summer, the club will desperately need a solid shot stopper during the transfer window. Ronaldo Koeman has already signed a keeper, Maarten Stekelenburg, as his first signing at Goodison Park, but it looks like he will be a back-up option and will be fighting for the number two spot alongside Joel Robles which leaves Everton’s number one undecided with only two weeks until the new season starts.

Former Stoke City goalkeeper would be the perfect purchase for the Toffees. Asmir Begovic was lucky to make 17 league appearances for Chelsea last campaign due to Thibaut Courtois’ injury, which saw him sidelined for months with an injury, as well as picking up two red cards in the 23 league appearances he made. Spending most of his career at Stoke, the 29-year-old has completed over 150 appearances after experiencing six years of loans as an academy graduate at Portsmouth.

Begovic would certainly be a match winner if a move to Everton was to happen and would be looking to beat his personal record of seven Premier League clean sheets. The Bosnian international is known for being well positioned and having the ability to pull off quick reflexes which makes it hard for an attacker to score. 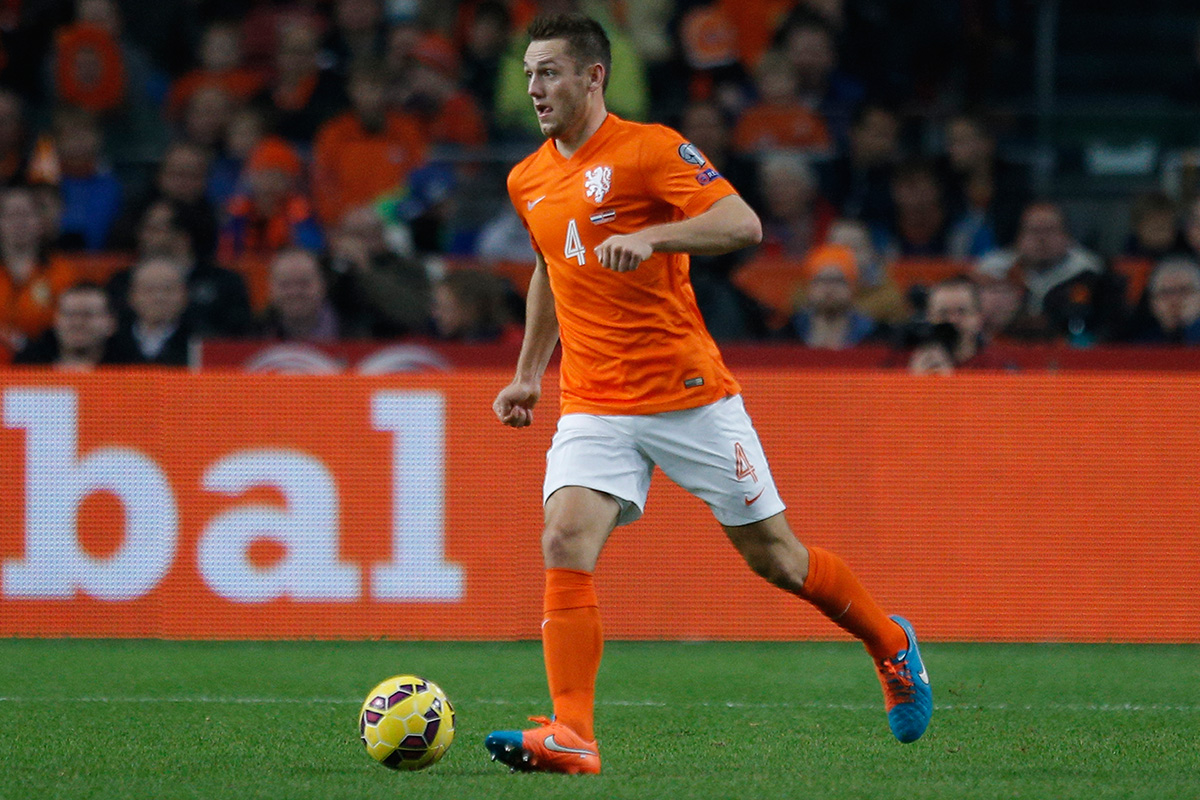 Everton could face a big problem at centre-back, with Phil Jagielka ageing and John Stones being reportedly close to a move to Manchester City, a massive hole will be left at the heart of defence that would need a solution very quickly. Ramiro Funes Mori and Matthew Pennington are the only other individuals that played as a centre-back for Everton last season, which should make Koeman think that the team won’t be able to survive the season with very limited options available.

Stefan de Vrij would be the ideal man to target. A move to Everton would mean a reunion with Koeman, as the 24-year-old spent three out of his five years at Feyenoord under him. Last season was a tough year for the centre-back, in September, he picked up a knee injury which would rule him out for the rest of the campaign. At the moment for de Vrij it would be important to feature for short period of matches before he once again becomes a regular starter.

The Dutchman has the potential to become a world class centre-back and can fill in at right-back when needed. De Vrij is known to be a good tackler, aerially impressive and has the ability to read the game very well. Standing at 6’2, he’s the type of leader Everton will need especially once Jagielka’s time at the club is over. 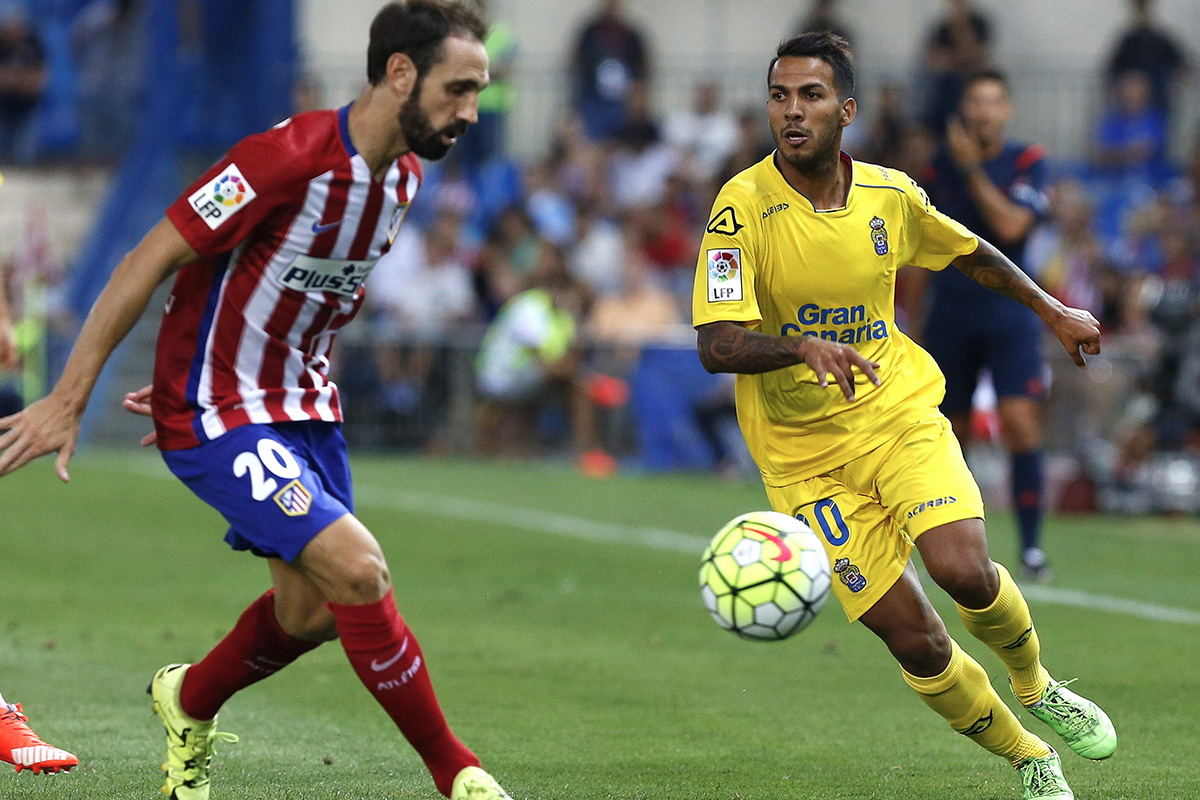 With Romelu Lukaku being heavily relied on for goals the past couple of seasons, signing an attacker this summer would ease the pressure off the Belgian international and it could lead to more choices of Everton being a constant threat in front of goal. Lukaku finished this campaign as the club’s top goal-scorer, which would follow on with most side’s man marking him very closely, but it could benefit the club if they had another attacker who would make the most out of the extra space given to him.

Viera has also proven to be the deal real, managing ten goals and nine assists, which played a vital role helping the side finish 11th in the league. As well as being the key player for Las Palmas and finishing as their best playmaker this season, producing 2.2 key passes per game, which is more than the players from the current Everton squad.

Read about all the latest Everton transfer rumours here