Slaven Bilić’s future as West Ham United manager is far from certain after an underwhelming 2016/17 campaign that has seen the Hammers slide disconcertingly close to the Premier League relegation zone.

West Ham sit seven points clear of the dreaded bottom three in 14th. Given just two points separate them from tenth-placed Watford there is a reasonable chance they could still secure a spot in the top half.

However, failure to build on last season’s seventh-place finish, as well as some deeply disappointing defeats, has led to pressure mounting on Bilić’s shoulders.

Having moved into the 60,000 capacity London Stadium, West Ham are clearly a club with ambitions of becoming a serious Premier League force. But to fulfil those ambitions they may need a change of manager down the line.

Here, we look at three managers who could lead the club on to bigger and better things. 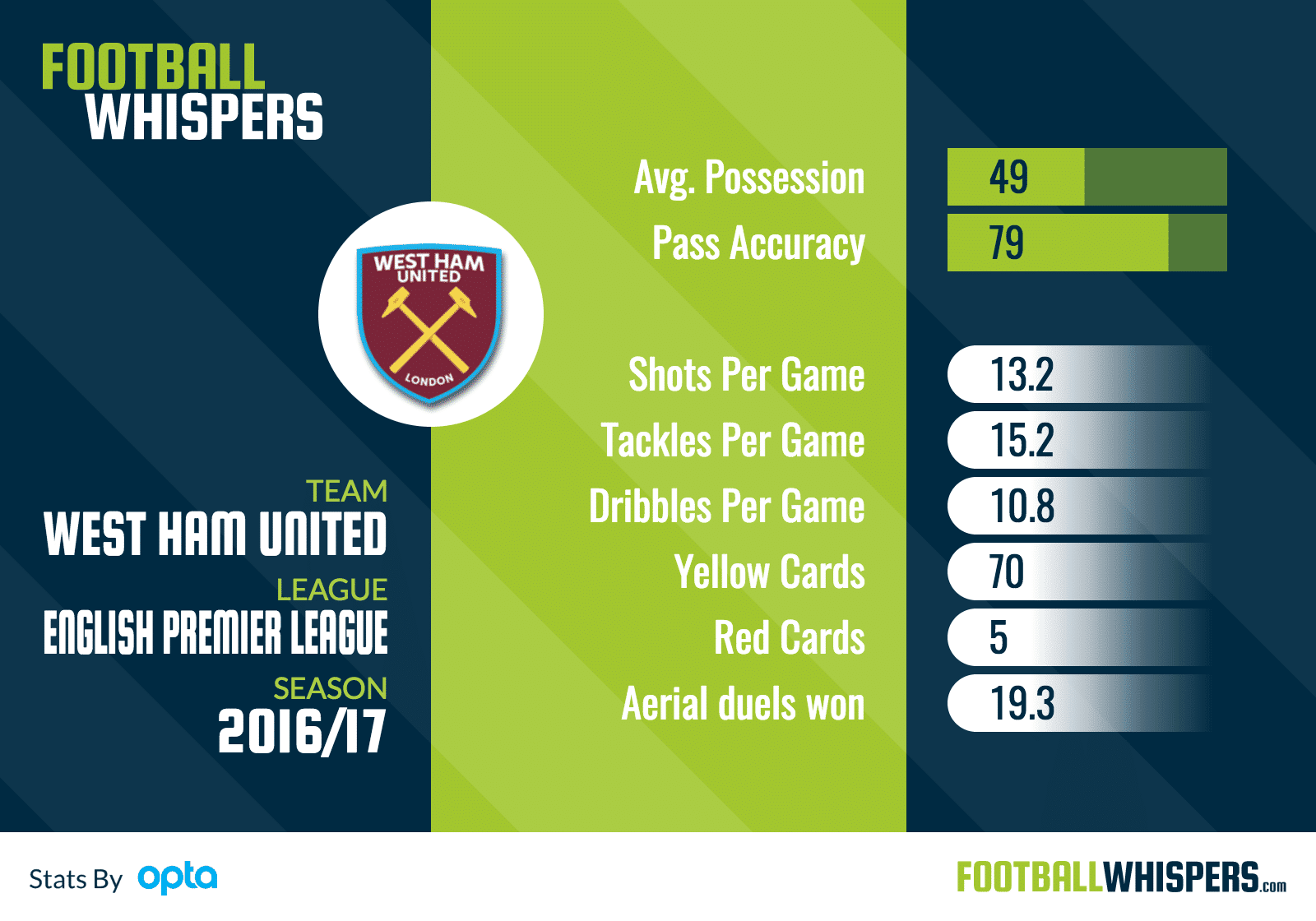 Having led Zurich to consecutive Swiss titles for the first time in over 30 years, Lucien Favre left his home country to make a name for himself in German football. There he took Hertha Berlin to fourth place in the Bundesliga before gaining greater renown with Borussia Mönchengladbach.

During over four years as head coach of Die Fohlen he guided the club away from the perils of the relegation zone to two top-four finishes and Champions League football.

Favre resigned as Mönchengladbach boss early in the 2015/16 campaign but this season he has been a revelation in charge of Nice. Under his watch, the Ligue 1 side have been catapulted into a title race with more traditional big-hitters Monaco and Paris Saint-Germain.

His results have rightfully earned him a reputation for rejuvenating sleeping giants, and this profile makes him ideal for West Ham, a club whose ambitions far outstrip an up-and-down recent history.

Behind the positive performances is a highly versatile tactician.

Favre’s Mönchengladbach side were renowned for a highly compact defensive shape – not unlike that seen in Diego Simeone’s Atlético Madrid. But his Nice outfit have gained plaudits for a more attractive attacking style of play.

Indeed, in Ligue 1 this term only PSG have averaged more possession and played more short passes per game than Nice. No other team in the league has attacked more through the centre of the pitch.

Nice president Jean-Pierre Rivere has publicly stated that his manager will be staying for next season but, having succeeded in Germany and France, Favre may soon fancy testing himself in the Premier League. 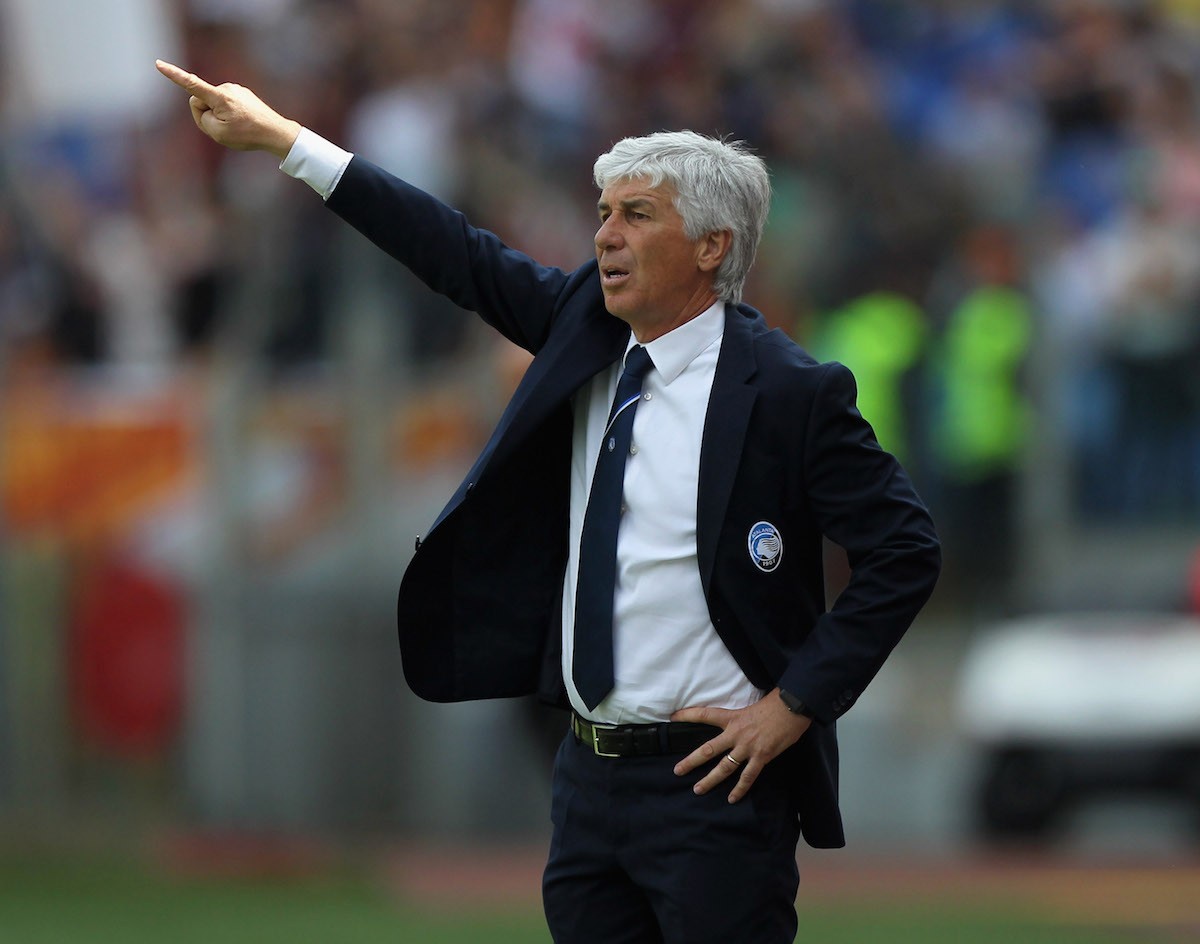 After cutting his teeth in Serie B with Crotone, Gasperini’s first major success as a coach came with Genoa. He took the Grifone back into Serie A and  kept them up before leading them into continental competition with a fifth-place finish in 2009.

Poor form led to his dismissal in 2010/11, though at the end of that season he was handed the reins at Inter Milan. After a woeful start that included one draw and four defeats from five games he was sacked.

Since then, Gasperini has been left off the shortlist for the big jobs in Italian football. However, he has been able to rebuild and further his reputation with other clubs.

First he returned to Genoa and helped the Ligurian outfit into the top six of Serie A and, even more impressively, he has done the same with Atalanta this season.

The Bergamasque club are associated with a fine youth academy but don’t traditionally  threaten Italy’s top sides. This has changed in 2016/17 as, thanks to Gasperini’s management, they currently sit fifth in the table, five points clear of Milan and six clear of Inter.

His ability to develop young players has come to the fore with several Atalanta prospects earning big moves or call-ups to the Italian national team as a result of their good form this term.

Gasperini’s proclivity for nurturing prospects comes hand-in-hand with adventurous tactics that require complete buy-in from his players. He usually opts for a fluid 3-4-3 formation with rigorous man-marking and fast attacking.

He would bring a clear identity to West Ham and, given his history for taking underdogs into Europe, would be a good bet to also give the Londoners their first top-six finish of the Premier League era. 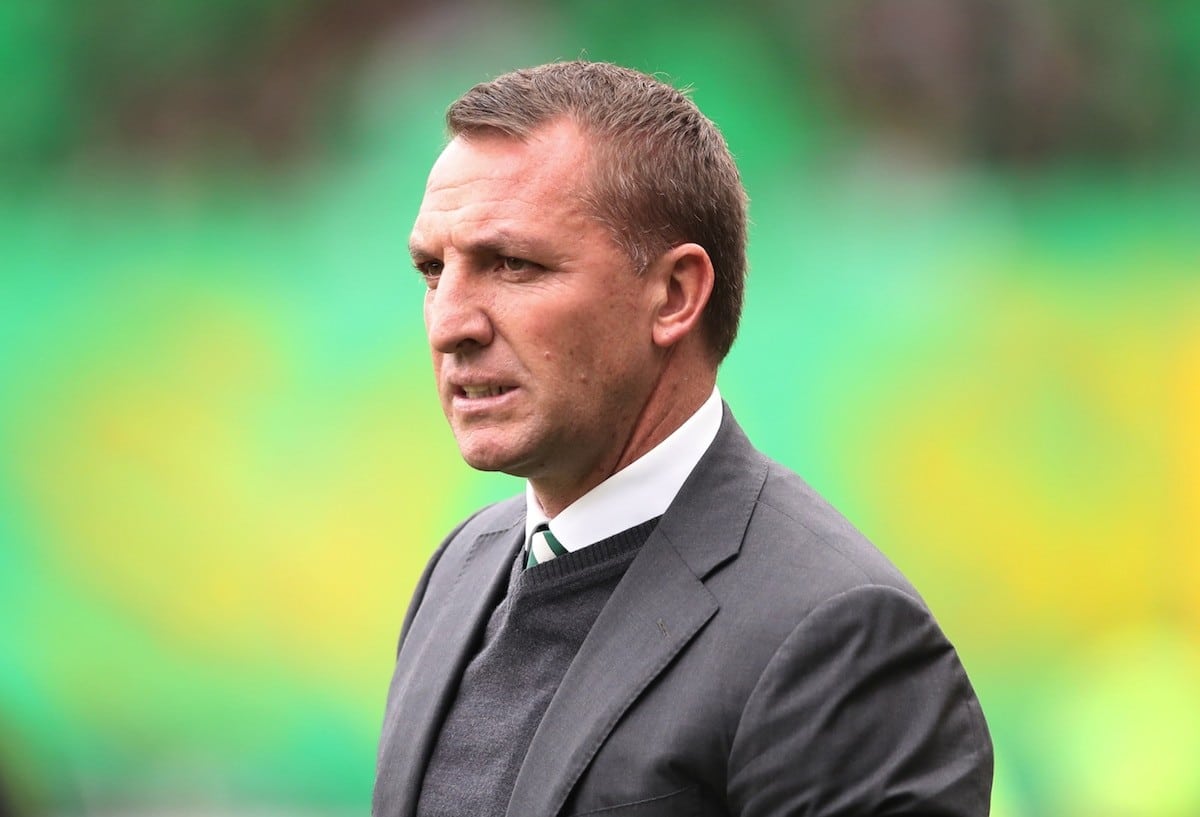 A manager who is no stranger to the Premier League, Brendan Rodgers is attempting to build a legacy in Scottish football with Celtic. The 44-year-old has been an instant success in Glasgow, leading his side to an unbeaten campaign thus far.

And, having already secured the Scottish Premiership title and the League Cup, he will be bidding for the first treble in Scotland since 2003 after securing a Scottish Cup final place at the weekend with a 2-0 win over Rangers.

Rodgers’ time in Scotland has reinforced aspects of his coaching that were on show during successful spells at Watford and Swansea City. Having ensured the former's safety in the Championship he guided the latter to the Premier League and the comfort of mid-table while playing enterprising, offensive football.

His proactive approach was also on show during his three-year Liverpool reign, though results were mixed.

Under Rodgers, the Merseysiders scored more goals in a Premier League campaign than they ever had done before, hitting the net 101 times in 2013/14 as they ran Manchester City close for the title. However, his other two seasons in charge resulted in underwhelming sixth and seventh-place finishes.

With a focus on effective use of possession, as well as fluid and combinative attacking moves, the Ulsterman is capable of implementing the style of football West Ham fans would like to see. But whether he would be open to joining the London club is less certain.

Rodgers recently signed a new four-year deal with Celtic, where he intends to “leave a legacy”. It may be some time before he becomes available.