Heading into the last international break of the year, Arsenal find themselves in sixth position. They’re ahead of Manchester United and Tottenham Hotspur and only Sheffield United separate them from Manchester City. However, Unai Emery’s side are just four points ahead of 16th placed West Ham United.

The loss to Leicester City on Saturday means the Gunners find themselves eight points off the Champions League positions. With a tricky December on the horizon, including a run that sees them play Manchester City, Everton, Man United and Chelsea in the space of two weeks, their season could well be over before the turn of the year unless things change.

Arsenal got off to a good start to the campaign having taken maximum points from their opening two matches. However, since then, Emery’s side have claimed just 11 from the 30 on offer and are currently without a win in four having lost to Leicester and Sheffield United while only managing to draw in games against Crystal Palace and Wolves.

Patience was the buzzword at the Emirates last season with fans wanting to give Emery an opportunity to put his stamp on the team in the post-Arsène Wenger world. A 22-game unbeaten run helped the former Paris Saint-Germain manager get fans onside.

Some even compared his first season in charge with that of Jurgen Klopp’s at Liverpool. For a period of time, it looked like Arsenal had found their groove again.

But then with Champions League football within touching distance, the Gunners stalled at the worst possible time. A spell of four defeats in five, followed by a draw with Brighton, meant Emery’s side missed out on a top-four finish. Their miserable end to the season was compounded with a 4-1 loss to Chelsea in the Europa League final.

The credit Emery banked early on in his reign was quickly used up and now fans are already eying up possible replacements for the one-time Sevilla tactician.

Here, we take a look at three possible contenders to take over from Emery if the Arsenal board decide enough is enough. It's one thing if results aren't going your way, it's much worse if the team is lacking an identity and failing to perform. The latter is a problem for the Gunners right now.

An expensively assembled squad into the second year of a manager shouldn't look as rudderless as it does right now.

The man many expected to succeed Wenger. It was all but confirmed until a last-minute Emery approach changed things. Still assistant manager at Manchester City, a handful of the media have touted the Spaniard as the successor to Pep Guardiola.

However, the Citizens have recently given former Arsenal left-back Giovani van Bronkhorst a job and reports suggest the plan is for him to take the helm of NYCFC before eventually replacing Guardiola at the Etihad.

If the ex-Feynoord boss is earmarked as next in line for the champions, where does this leave Arteta?

Having learned from one of the best in the world, he may feel he needs to branch out and distance himself from the City umbrella. The Emirates would be the perfect platform for him.

Arteta knows the club. He knows the fans and while he lacks experience he does know what sort of football they expect and how to go about delivering that. It's a gamble but could be one worth taking if the Gunners want to become a fixture in the top four once again.

Flying high with the Foxes right now, a move to Arsenal could be viewed as a step down in the current climate. But Rodgers is a man with an ego – not necessarily a bad thing – and rebuilding the Gunners, turning them into genuine title contenders, could be something that appeals to him.

Furthermore, the squad available plays into his strengths as a coach. There's plenty to work with and he's shown countless times in the past that he can get more out of players and sides. 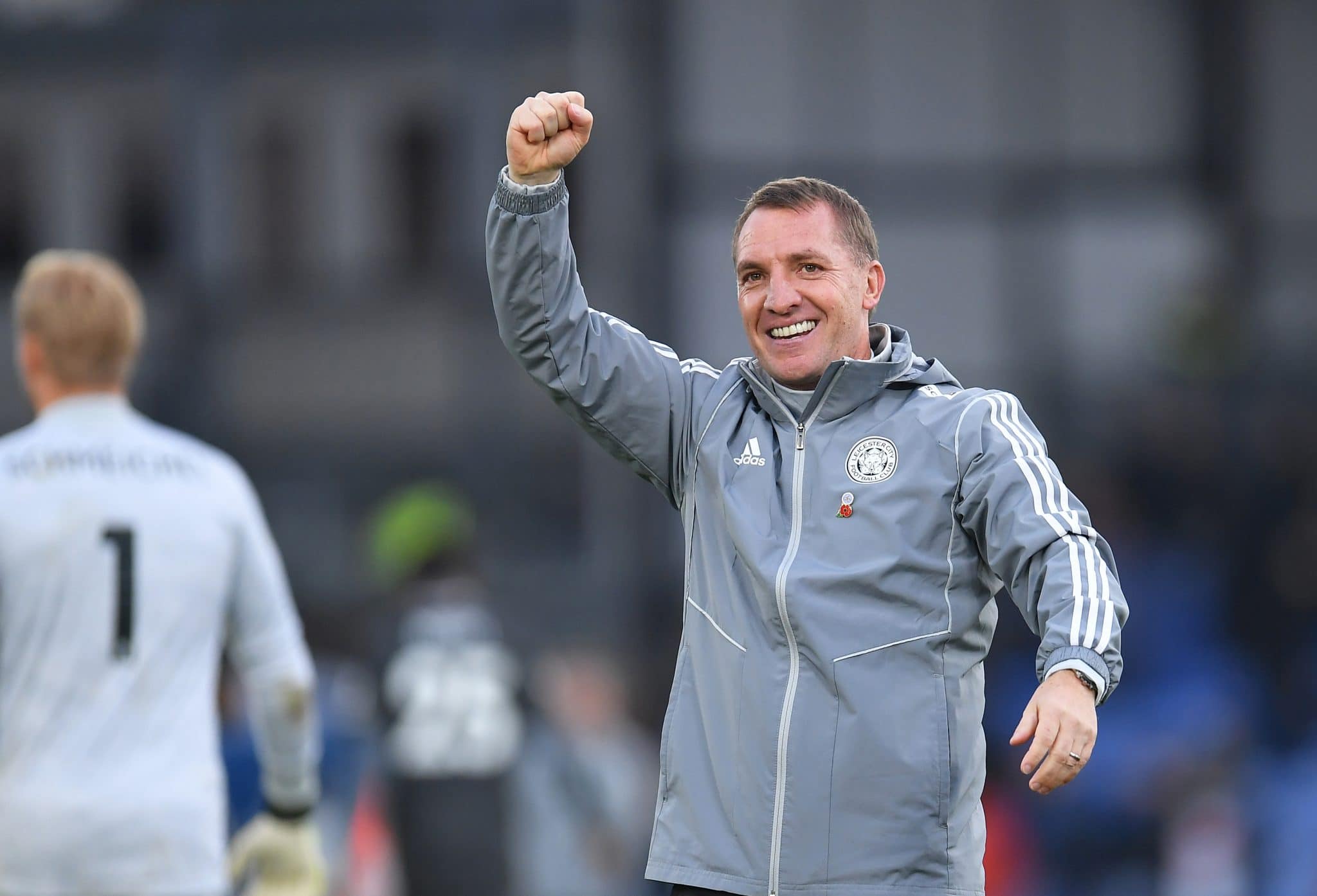 In the Premier League, these small margins can make a big difference. Having the man-management skills to be able to eke out that extra bit from players is priceless.

It's also worth remembering that Rodgers was the man who managed to fit Luis Suárez, Daniel Sturridge, Raheem Sterling and Philippe Coutinho into the same starting XI. He could so something special with Alexandre Lacazette, Pierre-Emerick Aubameyang and Nicolas Pépé.

The wildcard option. Howe is an unknown away from Bournemouth. A stint with Burnley – he spent close to two years at Turf Moor – is the only time he's had away from the Cherries since becoming a manager in 2008.

He did a solid enough job with the Clarets, finishing mid-table, yet didn't really impress. But with Bournemouth, it just works. Howe took the club from League One to the Premier League. Tipped by many to head straight back to the Championship, Howe's side stunned the masses by retaining their English top-flight status.

Under his watch, the Cherries have developed into a mid-table side capable of causing an upset. Bournemouth have an identity and they have a style. If Arsenal want an established brand of football, Howe should be a potential target.

This appointment wouldn't be similar to when Liverpool hired Rodgers. At the time, he had one year's worth of experience in the Premier League. Albeit a successful one but one that didn't have the downs needed to help him develop as a manager. Howe, on the other hand, is into his fifth season as a Premier League boss.

He's suffered the lows and the highs. He's yet to win a trophy or gatecrash the top six but that's near impossible in the current climate. What he has done is take a side from the third division and turn them into a decent Premier League outfit who give youth an opportunity.