The history of Major League Soccer is intertwined with that of the World Cup. Without football’s greatest international tournament, North America’s top flight, at least in its current form, wouldn’t have been created, with FIFA stipulating as part of its award of the 1994 competition to the USA that a professional division be established in the country. And so MLS came to be.

Now the US, along with neighbours Canada and Mexico, is gearing up to host another World Cup, with the announcement of the tri-national bid for the 2026 competition made on Monday. If successful, it will be the first time the tournament has been shared by three host countries, with 60 matches played in America and 10 matches each in Canada and Mexico. 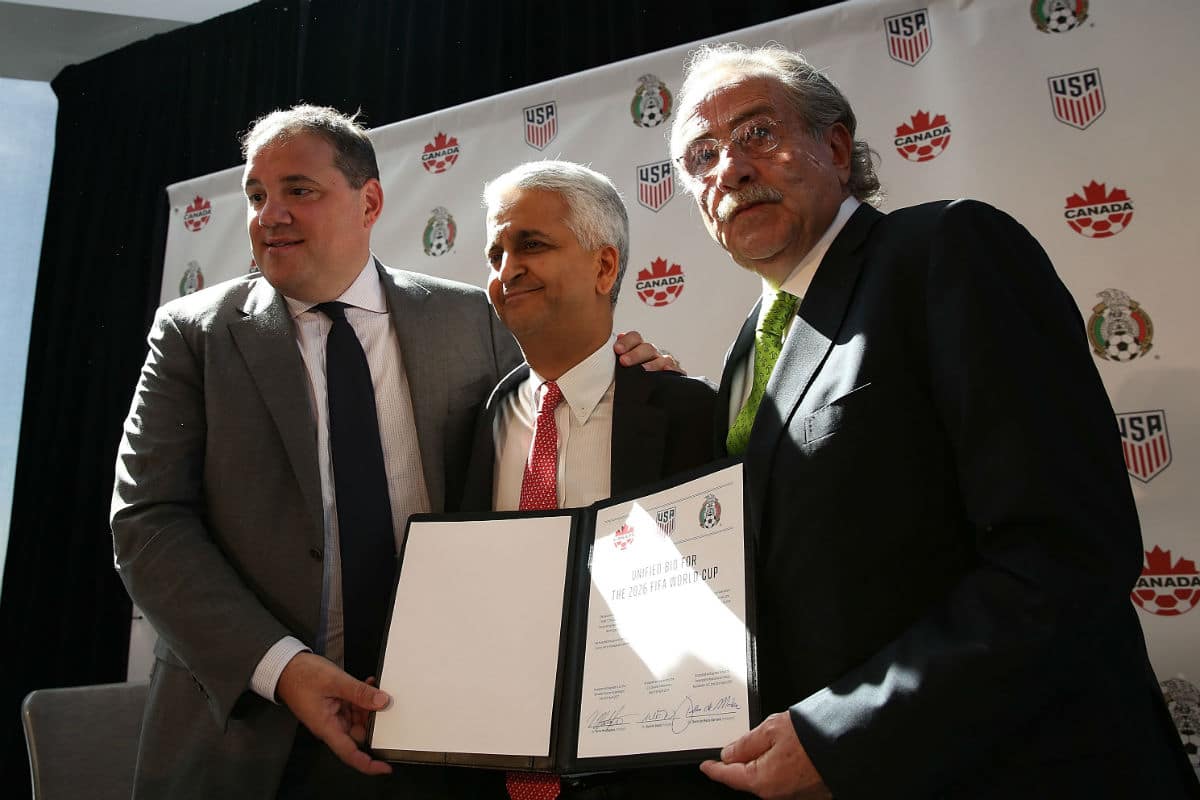 While many have pointed out that the carnival atmosphere that comes with a major international tournament will be somewhat lost with games spread over an entire continent, it’s a bid almost guaranteed to deliver. By joining forces with Canada and Mexico the USA eliminated the competition it would have likely faced while claiming the majority of the fixtures for themselves. The World Cup roadshow is destined to once again pitch up in the States.

That would be great news for MLS. The last World Cup saw a knock-on effect that was ultimately to the benefit of the league, with soccer edging closer to the mainstream after the USA’s success in making it to the last 16 in Brazil four years ago. “Any time there’s a World Cup it’s going to put a focus on soccer for this country, and if there are guys playing in MLS it can only help boost the sport in general and also our league,” USA and Real Salt Lake midfielder Kyle Beckerman explained at the time, with the subsequent rise in MLS TV viewing figures supporting his claims.

The link between the World Cup, the national team and the domestic division is stronger in the United States than in any other country. The World Cup appeals to fans Stateside in the same way Wimbledon appeals to fair-weather tennis fans who for two weeks of the year can tell you the first serve percentage of Roger Federer, but lose all interest past those two weeks. The challenge for MLS, just like tennis, is getting those fair-weather fans to stick around.

A home World Cup would give MLS a great chance of doing that, capitalising on new fanbases in Canada and the United States, particularly if by 2026 more of the players starring at the tournament belong to MLS clubs. A World Cup in less than 10 years time would give the league something of a strategical end to work towards. 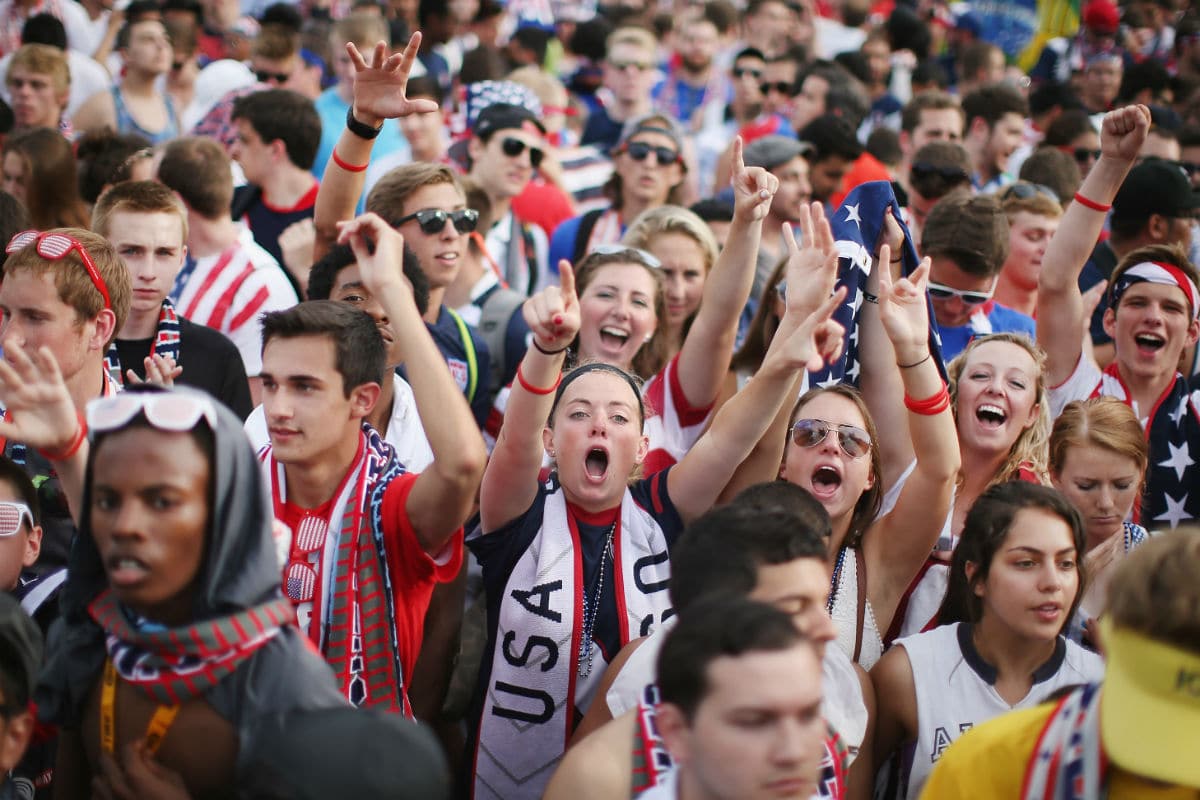 read more: LINK BETWEEN MLS AND USA TEAM HAS BEEN RE-ESTABLISHED

MLS is very open in its ambition to one day become a world class league with commissioner Don Barber even setting a date on his vision. By 2022 he wants the North American top flight be a destination for the sport’s very best. “We want to be thought of the way the Premier League is thought of, Serie A is thought of, La Liga is thought of, the Bundesliga is thought of,” he once said in an interview. “When people think about the best leagues in the world everybody knows who they are and we want to be one of those leagues.”

Under Garber MLS has made great strides with the league on the brink of achieving its goal. A World Cup in 2026 would come after the 2022 target Garber has set. But it would nonetheless provide a welcome push in establishing it as a world class division.

Of course, a World Cup hosted by Canada, Mexico and the USA would have even greater meaning in the wider context of things. This wasn’t lost on US Soccer president Sunil Gulati as he announced the bid on the 102nd floor of One World Trade Centre on Monday. “With Lady Liberty outside you can truly see Canada and Mexico from here, as well as virtually every other nationality from here, in Manhattan, in New York,” he said. “The diversity of this country is extraordinary and we look forward to welcoming the world.” The message was subtle, but pointed in light of recent political developments.

In a sporting sense, the World Cup’s return to the US, alongside Canada and Mexico, would be a watershed moment in the development of the North American game. The 1994 tournament was hosted with the sport still at an embryonic stage Stateside. Much has been achieved since then, with soccer no longer a peripheral pursuit. The World Cup played its role in the foundation of MLS back in the 1990s, now it could be just as pivotal in seeing it reach maturity.