2018 World Cup Russia: Everything that happened

Hosted in Russia, the 2018 world cup was the 21st edition of this tournament. It took place during the summer of 2018 and was the first time this tournament was held in Eastern Europe. In this article, we will share everything that happened, from qualification to the final.

Nine countries were initially interested in hosting the world cup 2018. Mexico withdrew its bid while FIFA rejected Indonesia's bid. After several months, nations like the USA, Japan, and Australia gradually withdrew their bids as well. Eventually, only four bids were taken into consideration. England, Russia, and joint bids from Netherlands/Belgium and Portugal/Spain. The FIFA Executive Committee took a vote on 2 December 2010 in Zurich to decide who will host the 2018 world cup. Russia won with Portugal and Spain coming in as a close second. 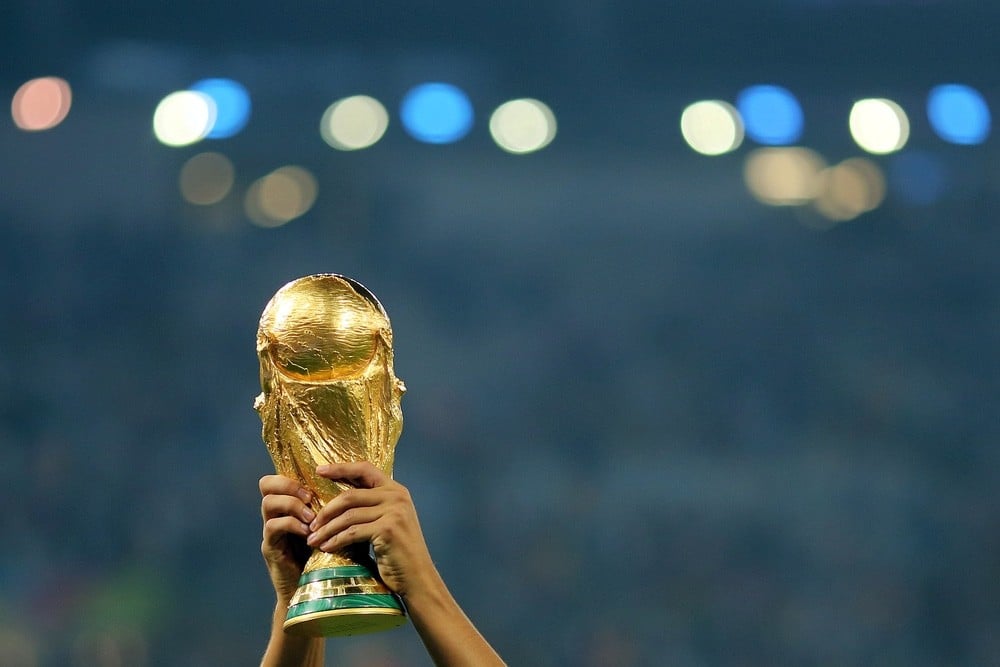 For the first time in history, all 209 FIFA member nations wanted to take part in the qualification process. Zimbabwe and Indonesia were disqualified so Kosovo and Gibraltar took their spots. Eventually, 31 nations qualified for the 2018 FIFA world cup with hosts Russia taking the last spot automatically. Iceland and Panama made it through qualifications for the first time in history. Egypt, Morocco, Peru, and Senegal managed to qualify as well, after missing several tournaments. On the other hand, Italy failed to qualify for the first time since 1958. Other notable absentees were the Netherlands, Cameroon, Chile, the USA, New Zealand, and Ivory Coast.

The Three Lions came to the 2018 world cup with a lot of promise as they were among the favourites. However, after they lost to Belgium in the group stage, football fans knew that a lot of things could go wrong for England. Finishing 2nd behind Belgium in the group stage meant they had to face in-form Colombia in the last 16 round. Many had them written off but England prevailed on penalties. Inspiration took over and they beat Sweden in the quarter-finals. England finally looked like a team worthy of a favourite status. It looked like the road toward the world cup 2018 final was clear, as outsiders Croatia was the nation that was supposed to stop them in the semi-finals. However, England was outplayed and thanks to an extra-time goal from Mandzukic, the Three Lions crashed out of the tournament.

As with all group stages in previous tournaments, fans were in for a wild experience right out of the bat. Holding champions Germany finished last in their group, behind South Korea, Mexico, and Sweden. it was the first time in world cup history that VAR was used so a lot of controversies happened during the first matches. Talking about history, no African nation progressed to the last 16 rounds for the first time since 1982. Nevertheless, fans were happy because a record 36 straight fixtures were played where at least one goal was scored. The goalless draw between France and Denmark ultimately broke the streak. 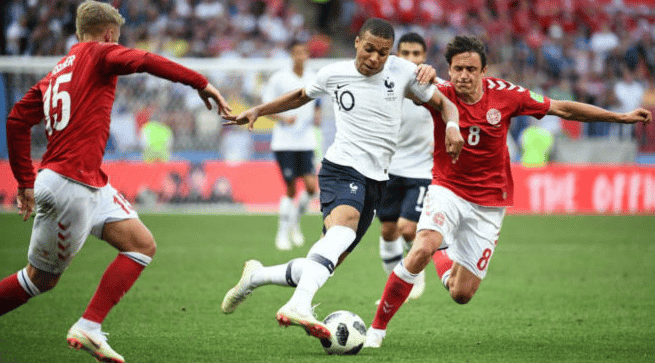 Uruguay took out Portugal in the last 16 round even though the nation led by Cristiano Ronaldo was among the favourites. France defeated Argentina in a thriller that finished 4:3 so Lionel Messi exited the tournament as well. If we look at the world cup 2018 table of Group B, Spain finished 1st but won just one game. So, it was not a huge surprise when La Roja lost to Russia in the last 16 round on penalties. Belgium and Brazil also won their fixtures to book a quarter-final meeting with each other. Surprisingly, it was Belgium that won that fixture as another favourite to win the 2018 world cup crashed out of the tournament. France had an easy job against Uruguay while Croatia needed penalties to take care of Russia.

We already mentioned that England went through Sweden before losing to Croatia in extra time in the semi-finals. The other semi-final fixture was between France and Belgium and Les Bleus came out on top. With that result, we now knew that the 2018 world cup final will be between France and absolute outsiders Croatia.

The 2018 world cup was unusual in a way, especially when it comes to the final. No one expected Croatia to go that far while nations like England, Brazil, and Spain crashed out early. During the tournament, players like Harry Kane, Thibaut Courtois, Eden Hazard, Edinson Cavani, and Romelu Lukaku performed admirably. However, it was Luka Modric who led his nation to the final even though they were outsiders.

Croatia held their own against France in the 2018 world cup final during the first half. In the 2nd one, they succumbed to the might of France and eventually lost the match. We can safely say that Les Bleus were the best nation in the tournament. They performed well from their first fixture to the last one and deserved to be crowned world cup 2018 champions.

Who was the top scorer for France?

Who won the Golden Glove award?

Several players made a huge impact when it comes to the 2018 world cup tournament. Still, it was Luka Modric who stood out the most. His excellent performances helped Croatia reach the final.

Luka Modric took home the Golden Ball Award as the best player in the tournament.