Father Christmas has his naughty and nice list and here at Football Whispers, we have our own.

And as we're just days away from the New Year, now is the ideal time to analyse just who has had a 2017 to remember and who has had a year to forget.

There are a few rules to this. Firstly, their form has to have been for a sustained period of time and not just a streak, whether good or bad.

Secondly, we're looking at both managers and players and finally, the majority of their year must have been spent in the Premier League – which rules out summer signings from foreign leagues.

A key member of the British Managerial Mafia, Tony Pulis was sacked by West Brom in November after a 2017 to forget.

He was in charge for 31 Premier League matches during the calendar year and lost just over 50 per cent of them (16).

He recorded just the seven victories and his points per game total during this run was 0.93 in 2017. Over a 38 game period that's around the 35 point mark and would have been enough to save them from relegation last season, but only just – Hull City went down with 34 points.

Shane Long last found the back of the net in February, the fourth in a 4-0 win over Sunderland. The Southampton forward has subsequently gone 1500 minutes in all competitions, as well as international duty, without a goal.

Now, strikers aren't judged purely on goals but to go over 16 matches without finding the back of the net is a problem, and one that can't be overlooked.

Heading into the January 2017 the Southampton centre-back was one of the best players in the Premier League.

He was tipped for a big money money to one of the top six. An ankle injury at the end of January ended his season prematurely but links with a move elsewhere persisted.

He looked set to join Liverpool but Southampton accused the Reds of illegally approaching the player.

The Dutch international then handed in a transfer request to force through a move but when the summer window came to a close he was still a Southampton player.

He's been reintegrated with the starting XI St. Mary's but he's yet to rediscover the form that alerted the attention of Champions League clubs. 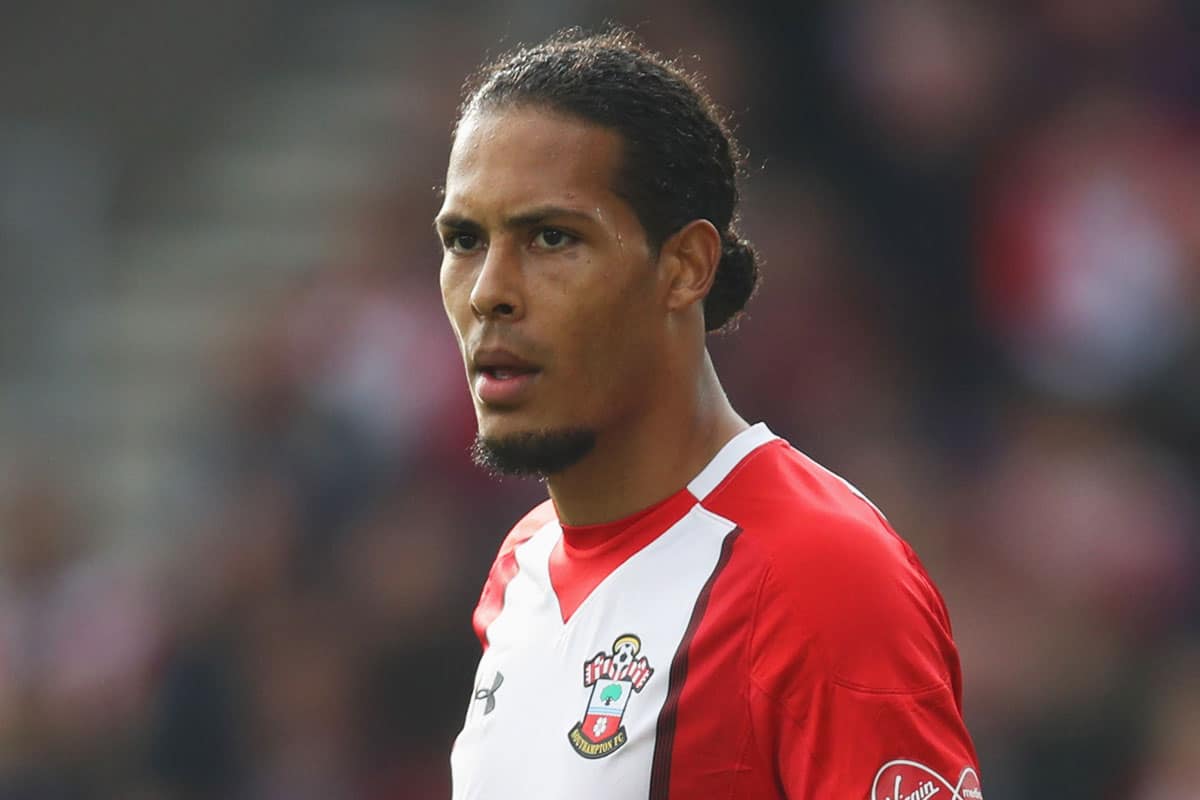 The former West Brom striker was once subject of a £25million bid when Spurs tried to take him to White Hart Lane in August 2015.

But the Baggies rejected the offer and Berahino wasn't a happy bunny. He eventually left the club and joined Stoke City in a deal worth £12million in January 2017.

He's since played close to 1000 minutes for Mark Hughes' men in the Premier League and he's still yet to open his account for his new club. In fact, it's been 667 days since the 24-year-old last celebrated a goal.

The 29-year-old has the perfect song but fans at the Liberty Stadium don't get to sing it because the Ivorian isn't holding up his end of the bargain.

Bony has scored just two goals in the Premier League in 2017, both coming for Swansea City after returning to the club in the summer.

Hart may have only been in the Premier League for half of 2017, having spent the first half of the year on loan with Torino, but his parent club has always been Manchester City. It's a loophole, so he's allowed to be included in this list.

There was outrage when Pep Guardiola replaced Hart between the sticks at the Etihad in the summer of 2016 but the Catalan has been more than justified in his decision since.

The 30-year-old, now on loan at West Ham United, has been dropped by new manager David Moyes and the Hammers are no longer leaking goals. Surely it can't be a coincidence?

If Adrian continues to keep Hart out of the team then he won't be going to Russia as the No.1 for Gareth Southgate's England. A monumental drop for a player once touted as a future Three Lions skipper. 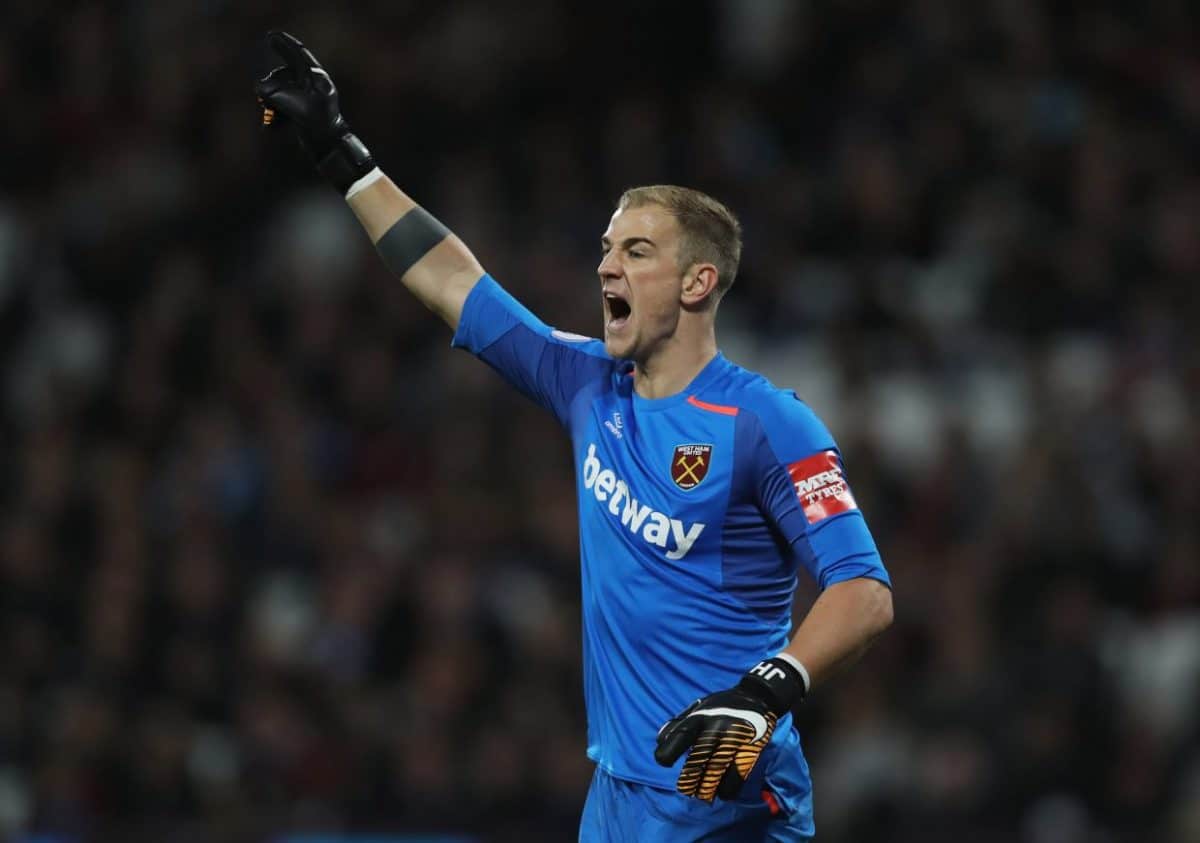 To simply state Dyche has done an amazing job at Turf Moor would be an understatement.

He sold arguably his two best players in Michael Keane and Andre Gray during the summer window yet the Clarets regrouped and came back stronger than before.

The Clarets sit in a European place in the Premier League despite having a fraction of the budget of the teams around them.

It rounds off a superb year after Dyche, against the odds, kept Burnley in the Premier League during the 2016/17 season.

Kane is a machine and his 2017 has been the stuff of dreams. He's captained England, is assured to be a guaranteed starter for the Three Lions in Russia and he's scored 50 goals…fifty!

As things stand his goals per game record during the calendar year is better than Lionel Messi's, Cristiano Ronaldo's, Robert Lewandowski's and Edinson Cavani's.

And Kane is doing the business without the all-star supporting cast many on that list have. 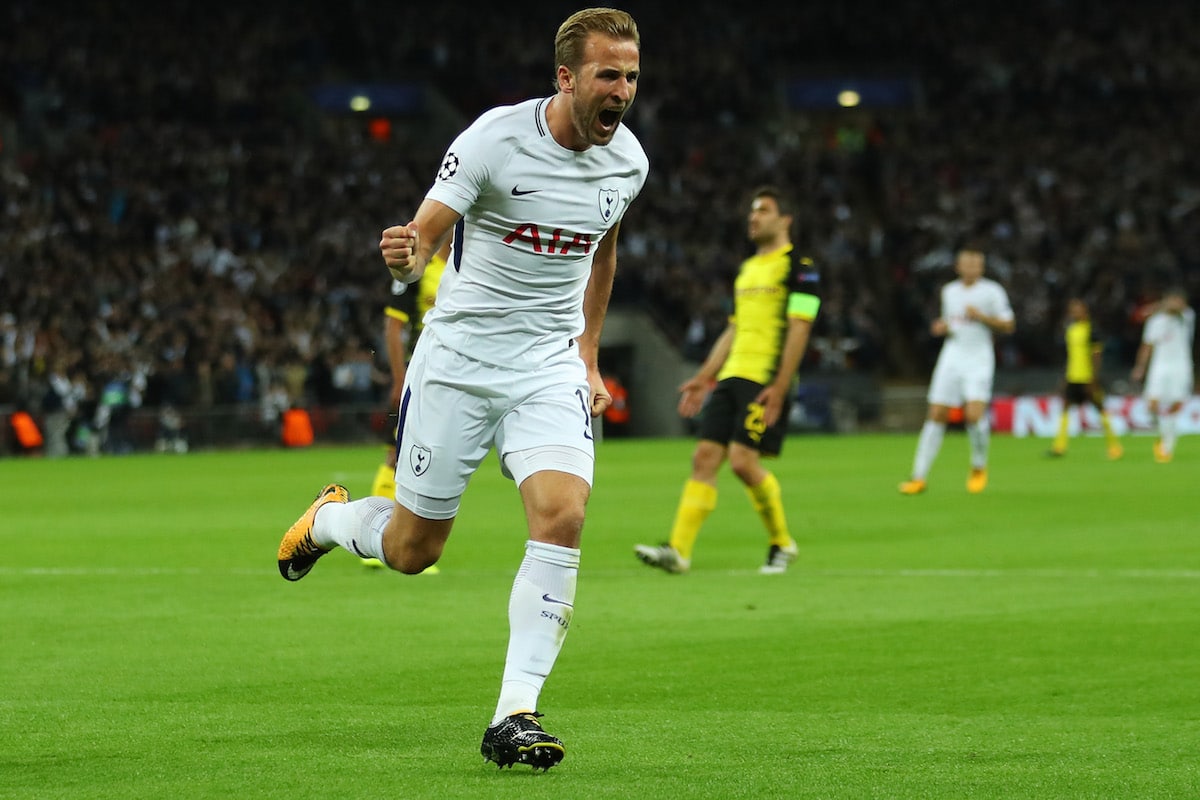 You often hear about young players needing time to adapt when they join a big club, and when Jesus arrived at Man City in January 2017 he had to learn a new language, come to terms with a new country and get used to a new system.

People didn't expect him to star in the Premier League and relegate Sergio Agüero to the bench. But he did just that.

The Brazilian scored seven goals in his first ten starts and is averaging a goal every other game for Pep Guardiola's side. Certainly not a bad first year in English football.

Burnley went through a transitional summer having lost who many considered to be their key centre-back in Keane.

Yet the Clarets continue to be defensively dominant and it's because of this that Mee is finally getting the recognition he deserves.

The former Manchester City youngster has been the one constant at the heart of the defence for Dyche and his form has caught the attention of Southgate. Could he be a wildcard for Russia?

The Liverpool maestro could've been included on both lists after he attempted to force a move to Barcelona before sitting out the start of the campaign with a mysterious back injury that quickly cleared up once the transfer window closed.

He's included on the nice list, though, because of the consistency he's added to his game. His performances in the final two matches of the 2016/17 campaign dragged Liverpool over the line and into the Champions League.

And he's been instrumental for the Reds this term, involving himself in a goal every 70.5 minutes. 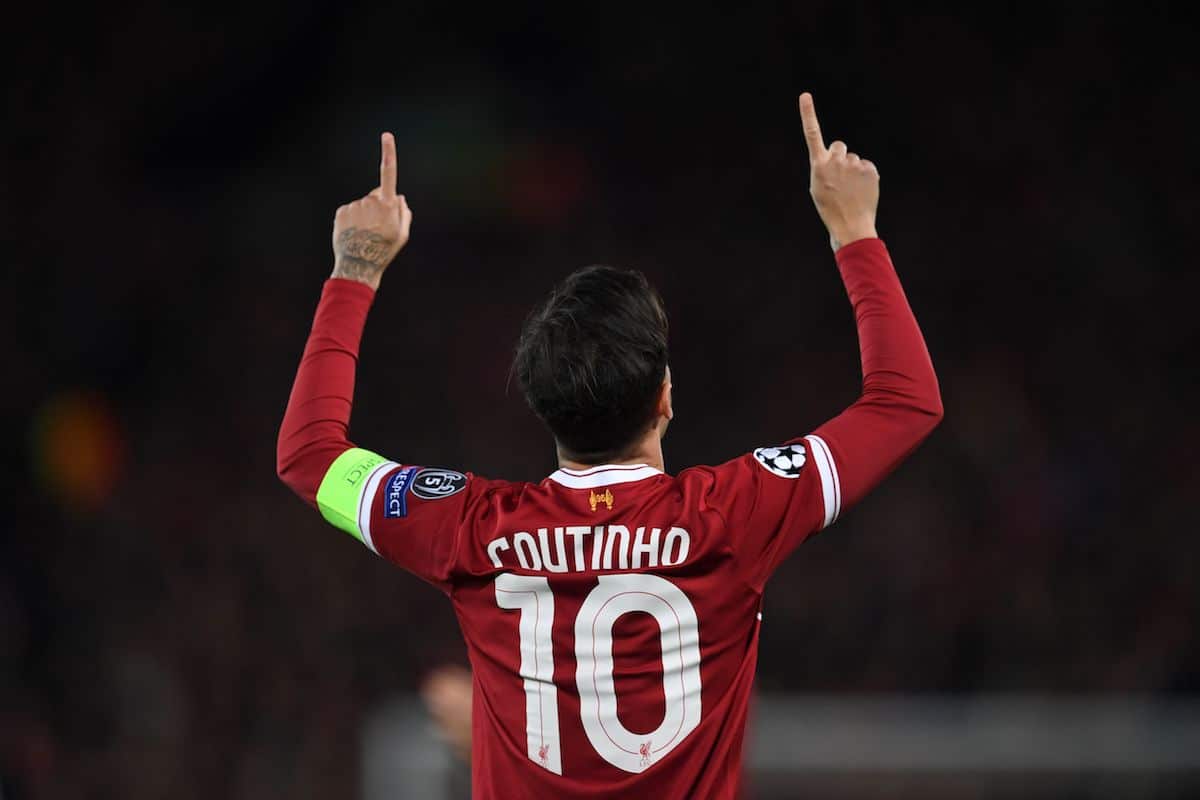 Maguire caught the eye after Hull City appointed Marco Silva as manager. The centre-back's ability on the ball and his confidence when playing out from defence made it impossible not to notice his ability and he was soon linked with moves to the bigger clubs in the Premier League.

Hull couldn't survive but it didn't hurt Maguire's reputation. It was inevitable a club from the top flight would sign him and in the end it was a surprise at how easy it was for Leicester City to secure his signature.

He's quickly become one of the key players for the Foxes and has forced his way into the England squad. Quite an impressive 2017 for the 24-year-old.