Its been one week since the start of Euro 2016. One week since Dimitri Payet's left-foot thunderbolt rescued a nation. Whilst you probably know this already, here’s a list with 11 things you might not know about the biggest competition in Europe, along with background information for each one:

1. France can make themselves at home

Euro 2016 marks the third time that France have hosted the Euros, becoming the first team to be awarded the tournament more than twice.

Home advantage will obviously make a difference if they manage to make it to the end, only Portugal have lost a final in their home country. (They infamously lost to Greece after an upset in Lisbon in 2004.) 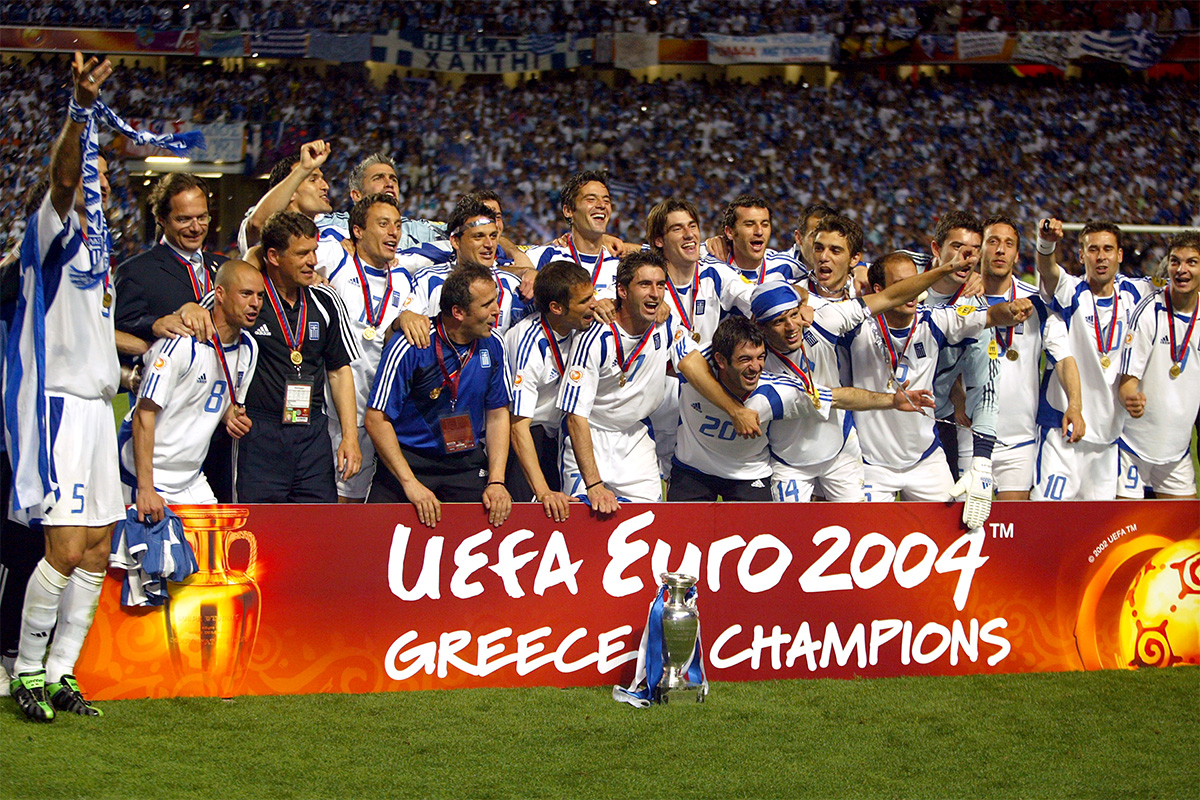 2. There were 272 qualifying matches

It’s incredible to think, but there were 694 goals scored over the 272 qualifying matches that made up everything so far, and it still feels like the tournament hasn’t started properly. Here’s a highlight reel from the FA showing England’s early goals in the competition:

Qualifying has now become a ridiculously long process, but that does mean there were more games to watch while he waited to see who made the grade for the finals.

3. Spain & Germany are vying for the record books

Spain and Germany have won the competition twice, and both teams are among the top seeds this time. There’s a good chance that either could become the first team to complete a trio of wins, although Group D could potentially be difficult for the reigning champions.

They face off against Croatia, Turkey and the Czech Republic. It’s not exactly a group of death, but they will have to be careful not to avoid any early slip-ups. 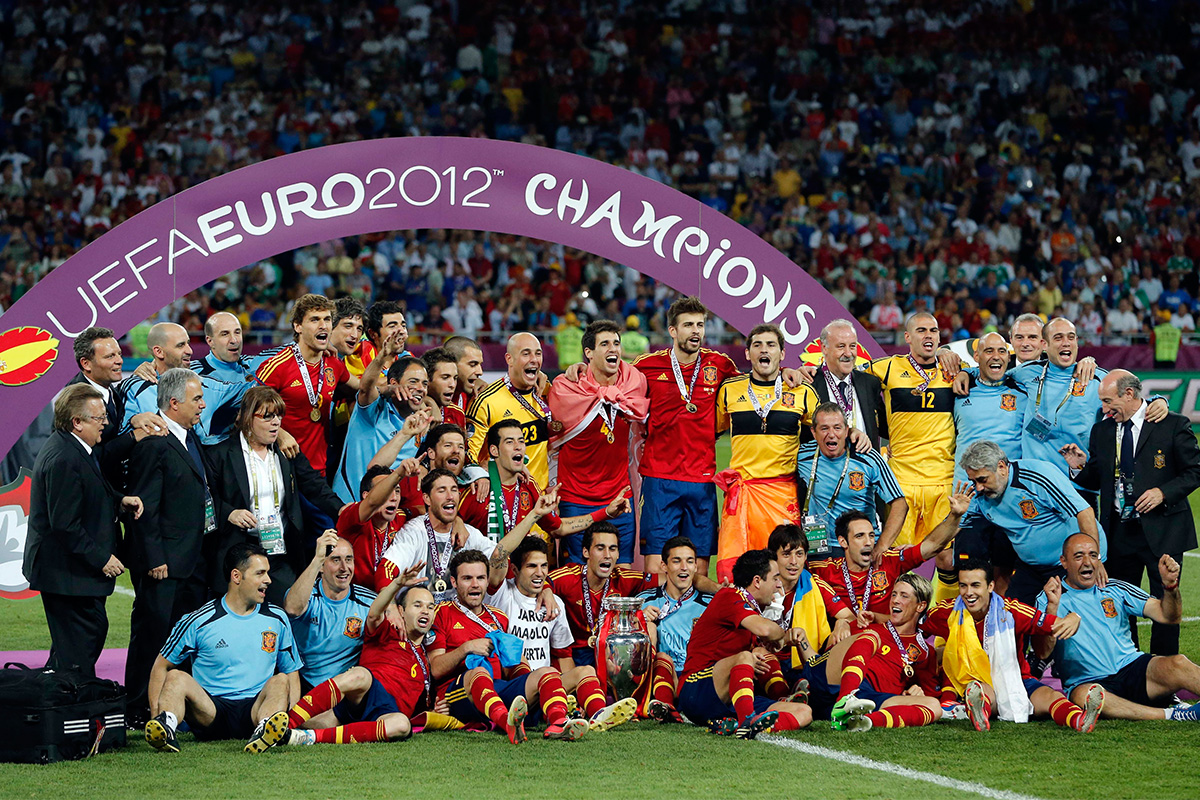 4. Gibraltar made their debut in the Groups

While they didn’t exactly set their group alight in qualifying, Gibraltar made their European Championship debut in Group D of the qualifiers.

They suffered the heaviest loss in the groups, (and ended with -54 goals and no points) but it was a plucky showing considering it was their first outing, while they were able to score a couple of goals in reply to the onslaught. 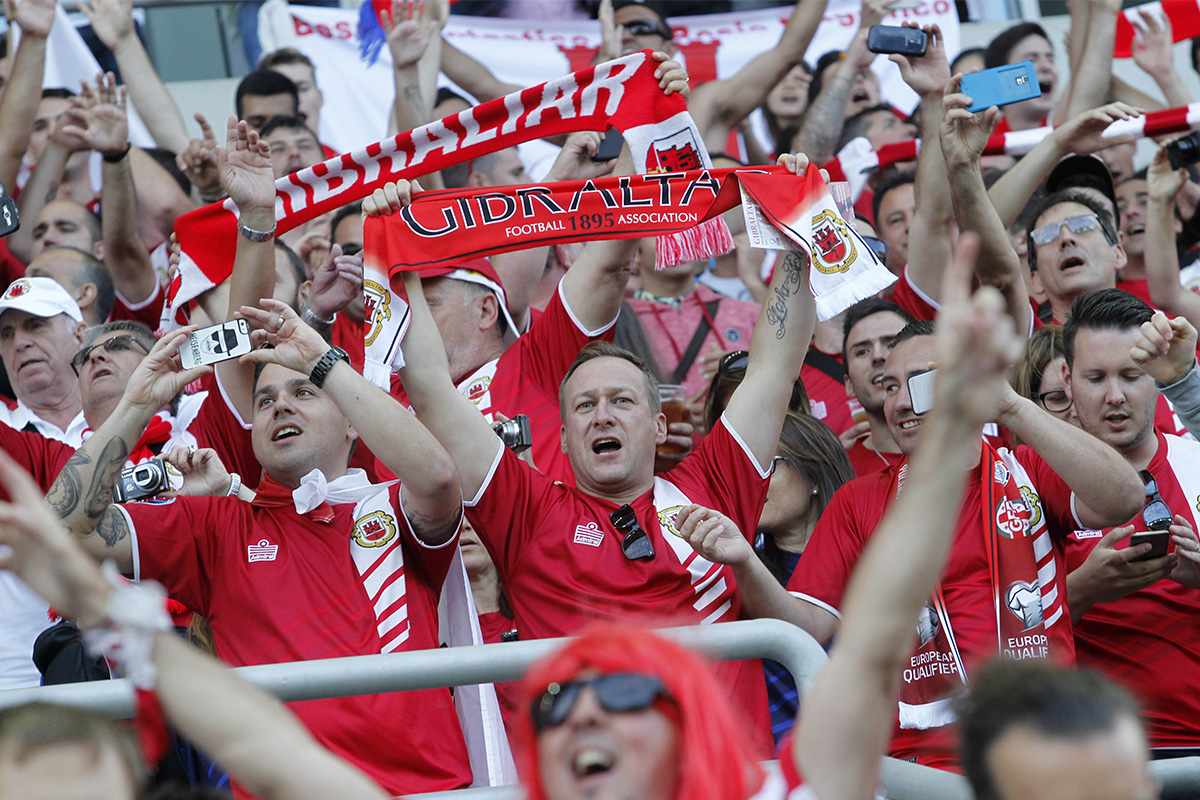 Cristiano Ronaldo already holds the record for the most goals scored in qualifying, but he’s joint third when it comes to goals in the finals themselves. Michel Platini holds the record with an incredible nine strikes in five games, and Zlatan Ibrahimovic is currently tied with the Real Madrid forward with six each.

It probably represents their last chance to grab the record with both hands. (Or feet.) Interestingly, Wayne Rooney is just one behind with five strikes to his name so far. There are a few players who could make new goalscoring records, so it’s worth keeping an eye out to see if anyone enters the history books. 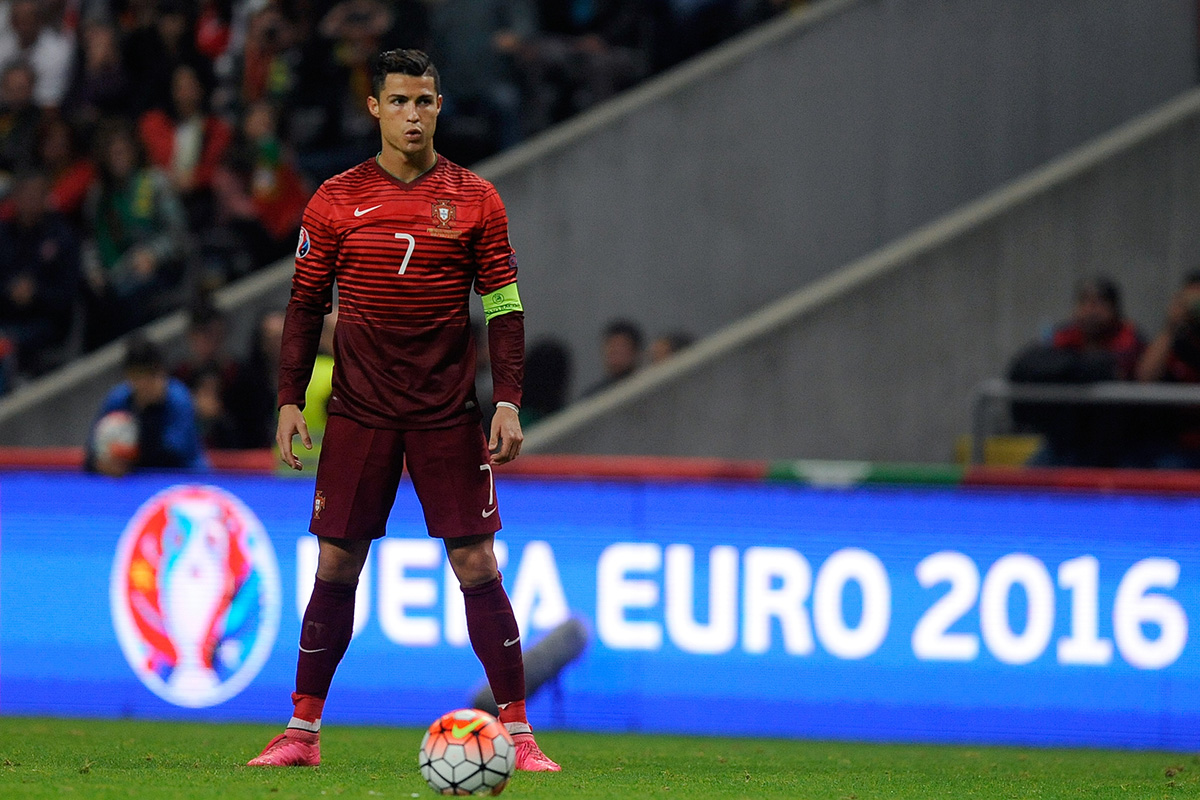 It’s obvious that England had no issues with getting on the Eurostar, but did you know that they had the best record in qualifying overall? Winning every game means they enter as one of the top seeds in the tournament, and it’s a reason to be cheerful as they continue in the tournament after their last-minute victory over Wales, yesterday.

Then again, it’s worth noting that they were also unbeaten during their 2014 World Cup qualifiers, and that still managed to end in tears. 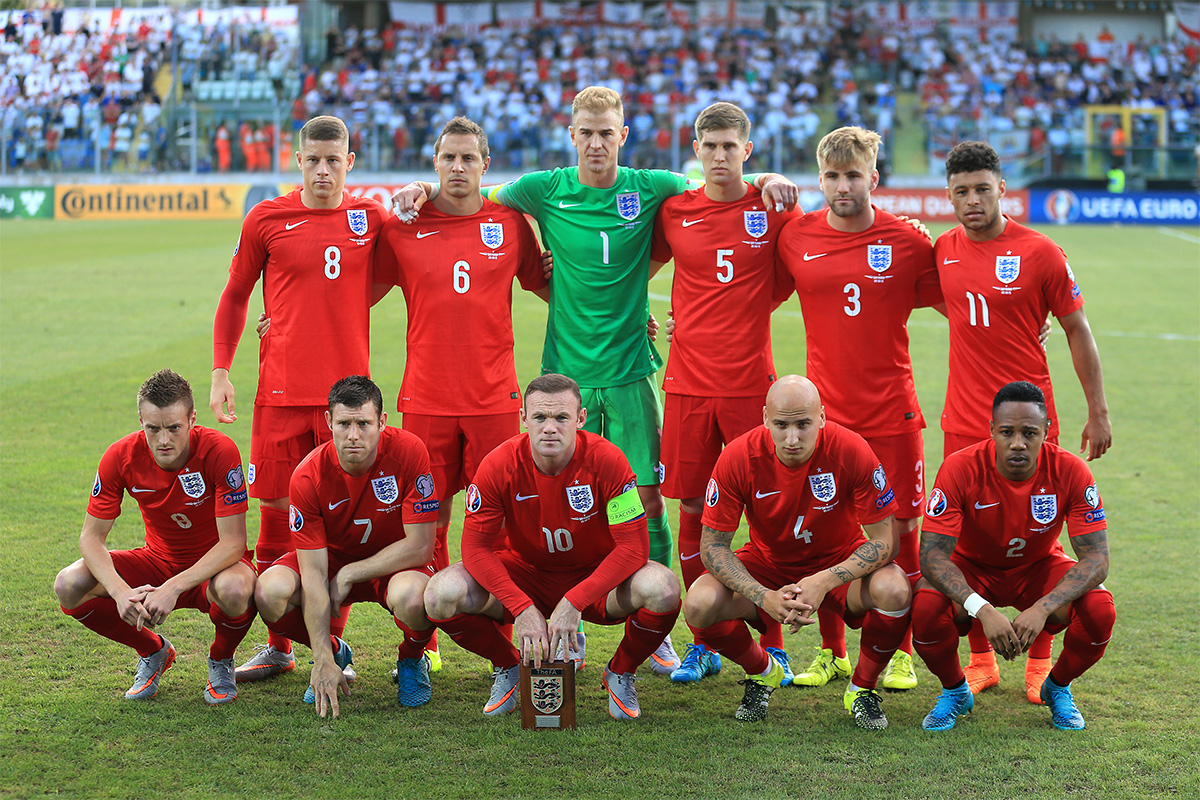 7. Five countries are making their debut in the finals in 2016.

Slovakia, Albania, Iceland, Wales and Northern Ireland have a chance to make their mark on the footballing world, and each have varying chances of success. Of the group of newbies, Wales look to be the strongest on paper, although they will be looking to Gareth Bale to help them as they try to progress from Group B. 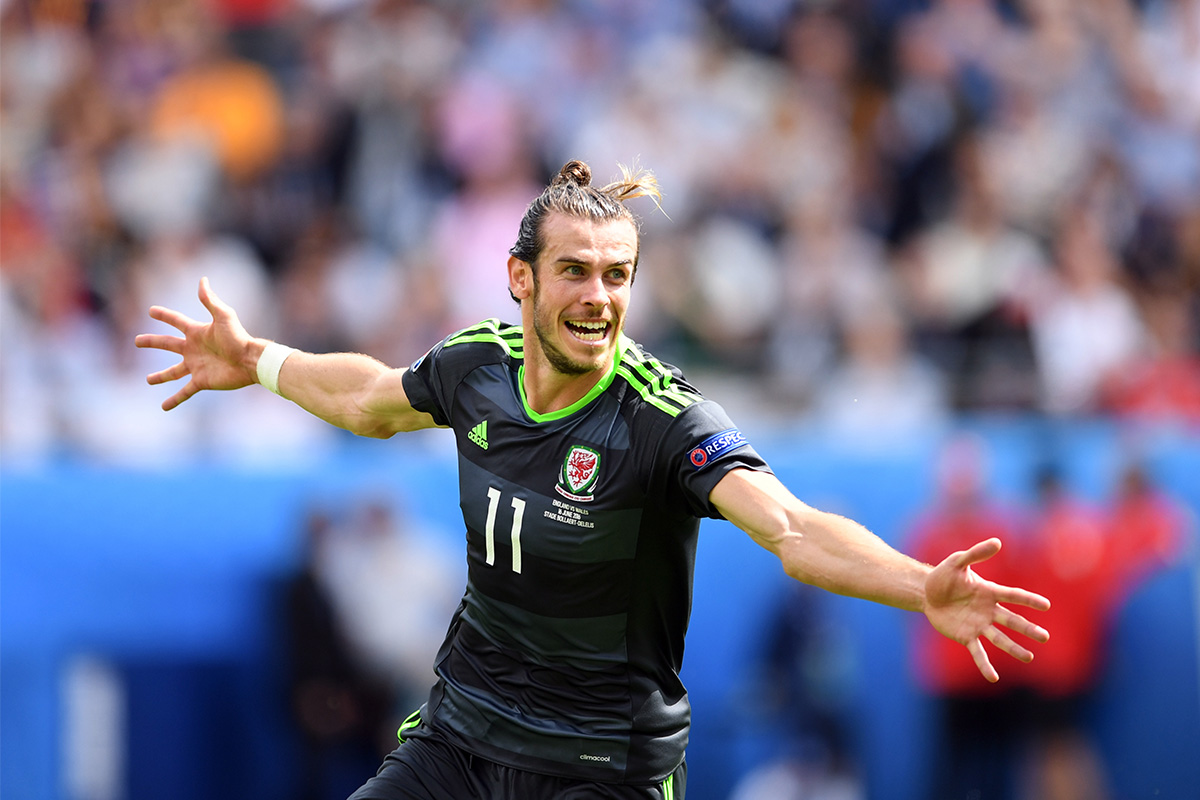 8. Biggest and smallest countries in the finals

Russia is the largest country to take part in the finals, while Iceland makes up the smallest population to qualify for Euro 2016.

With only 330,000 people, it’s a wonder they qualified in the first place. They were undefeated at home during their campaign, finishing two points behind the Czech Republic. Austria, Hungary and Portugal make up their group, so there’s a chance they could sneak a spot if results go their way. 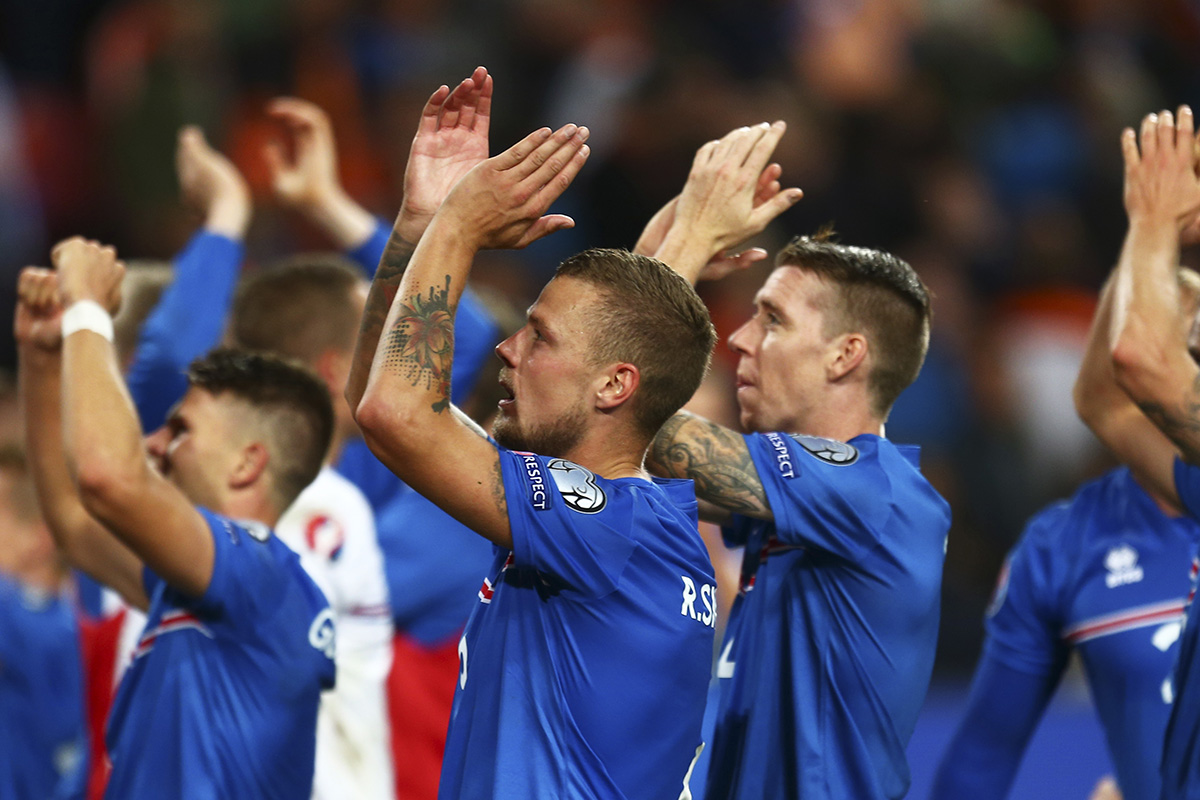 9. Expansion of the tournament

The format has been expanded to allow for 24 teams in the finals, meaning there will be 51 games to decide the eventual winner of Euro 2016. It has to be tough on the players, but it means that there will be extra games, and even more football for us fans. It also makes it even harder than before to emerge victorious.

Does it dilute the competition, or does it give a few smaller countries (like those above) a chance to have their say in one of the biggest tournaments in European football? Arguments can be made both ways, and it obviously means a lot for the smaller teams.

Either way, the expansion has happened, and there’s little that can be done about it. If the minnows manage a few upsets along the way, it’ll give more weight to the idea that they deserve their spots in the competition. 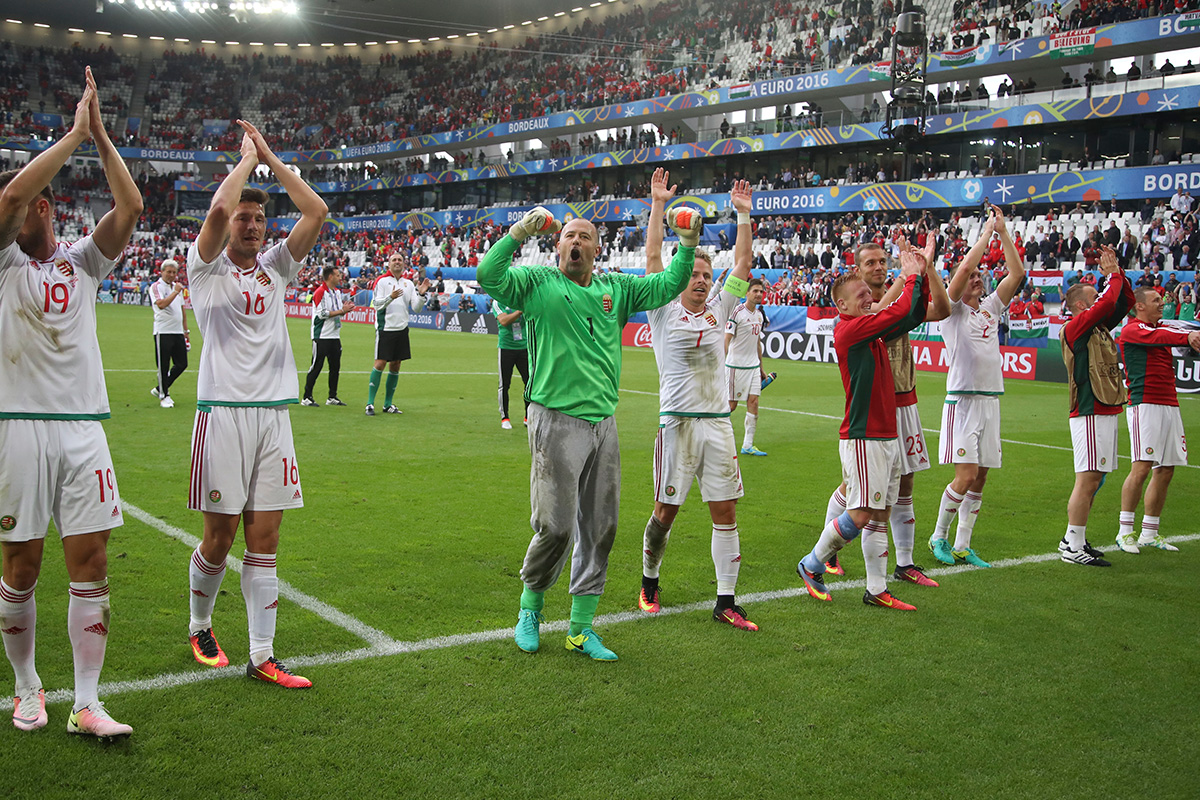 UEFA expect 2.5m fans to turn up in France, which is over 1m more than last time. Poland and Ukraine hosted a successful tournament in 2012, but the sheer scale of this one dwarfs the competition by a long way.

France is a desirable destination for many fans and it all adds up for a tourism boom, which comes with the usual price hikes for hotel rooms and services. Tickets in Lille have gone up by 427% compared to last year according to the Irish Times, which will cause nightmares for fans travelling to their group game against Italy in the French city. 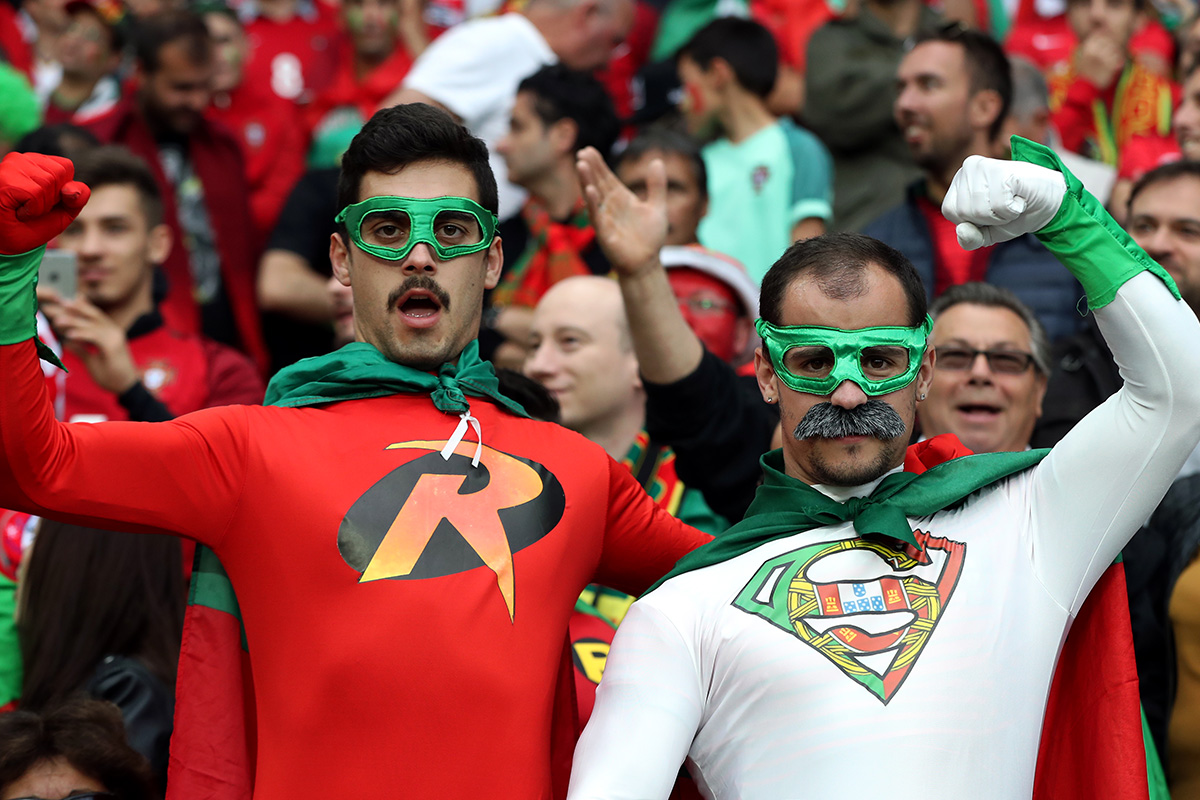 France has had to deploy a considerable force to combat terrorism in the wake of recent events, especially considering the Stade de France was the focus of coordinated attacks in 2015.

42,000 police officers are expected to be on the lookout during the tournament, and the manpower amounts to the largest ever security operation during a sporting event. It’s clear that they want fans to feel safe during their time in France. With 2.5m people to take care of they certainly have their work cut out, but they seem prepared for the influx of supporters. 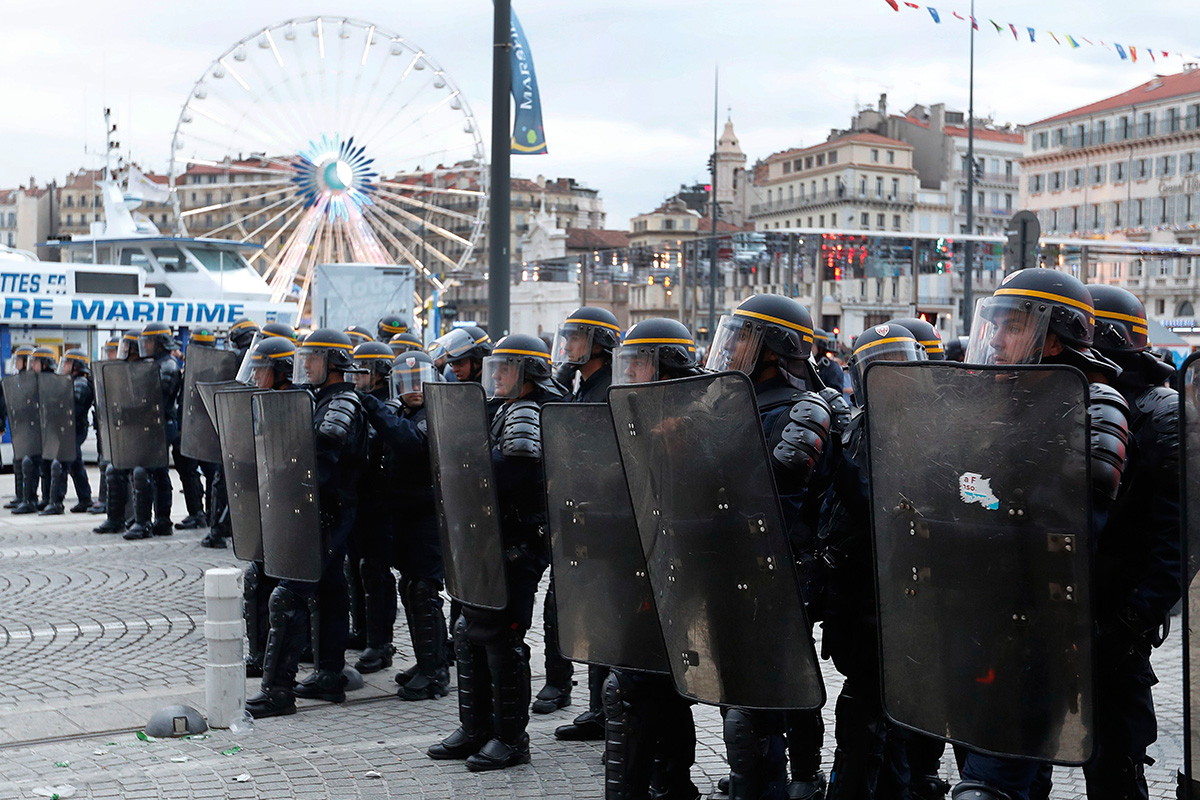