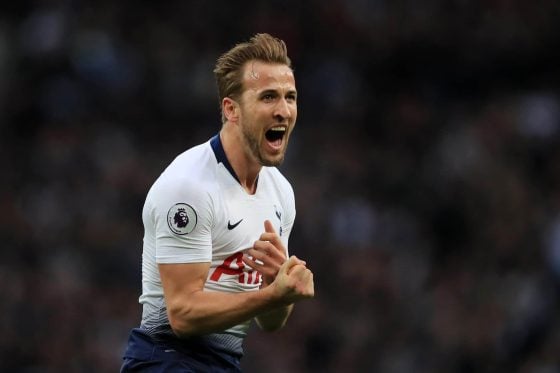 It’s been 10 years since Harry Kane first graced the Premier League with his presence, with the striker having made his debut in the competition back on 18 August 2012 against Newcastle.

10 years later and Kane is not just one of the best strikers in English football, but in world football. He reminded everyone just how good he is on 20 August 2022, scoring the only goal of the game as Tottenham Hotspur edged past Wolves 1-0. His movement, strength and desire were all on show as he headed the ball home on Saturday afternoon.

The goal was significant for more reasons than one. Importantly, it earned Spurs all three points as they continued their bright start to the new campaign. Antonio Conte has completely turned things around in north London, with his side currently sitting joint-second in the standings with two wins and a draw from their first three matches.

On an individual level meanwhile, the goal saw Kane overtake Sergio Aguero as the player with the most Premier League goals for a single club. The Spurs man now sits on 185, with Aguero finishing with 184 for Manchester City. Completing the top five are Manchester United’s Wayne Rooney, Arsenal’s Thierry Henry, and Newcastle’s Alan Shearer, with 183, 175 and 148 respectively.

Kane’s tally will undoubtedly continue to rise this season, but Aguero does hold the bragging rights on one front; he managed his total in 275 matches, compared to Kane’s 285 Premier League appearances so far, three of which have come for Norwich. The Spurs hero needn’t worry, however, given just how many records he has to his name.

Kane has once again edged ahead in the Aguero battle, and it is perhaps the one statistic that matters most when it comes to Premier League strikers. His goal against Wolves took the England international one ahead of the Argentine in the all-time list, and just two behind Andy Cole in third.

Cole’s 187 strikes will, of course, be the next target, and could be broken as early as next month. It’s then onto the tallies of Rooney (208) and Shearer (260), with the former certainly not unreachable for the Spurs star.

Importantly for Kane, he has plenty of breathing space in this pursuit. Just two other players in the top 20 are currently playing Premier League football; Jamie Vardy and Mohamed Salah. And both are some way behind, with the former on 133 goals and the latter on 121.

Moreover, the header against Wolves was Kane’s 250th in all competitions for Spurs, meaning he requires just 17 more to overtake Jimmy Greaves as the club’s all-time top scorer. It would be foolish to rule out this one taking place as early as this season. For good measure, the goal was also Spurs’ 1,000th at home in the Premier League. 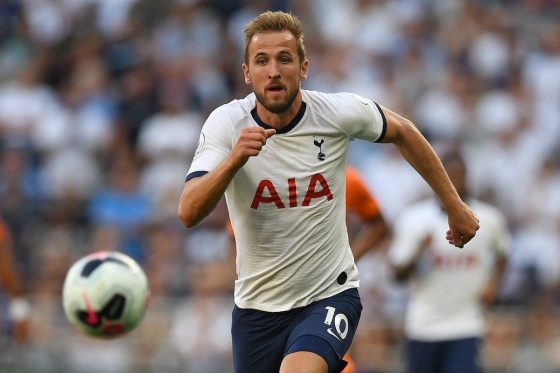 Which other records does the Spurs star hold?

Moreover, Kane is also a master when it comes to London derbies, with his recent strike against Chelsea bringing up his 42nd goal in such games, just one behind Arsenal legend Henry. The Spurs man does, however, stand tallest in the one that matters most, having become the all-time top scorer in the North London Derby back in December 2020 in a 2-0 win. He has gone on to score two more, meaning his tally in the fierce derby is now 13.

Of course, the forward’s goals have not been limited to club level, with Kane currently sitting on 50 goals for England, three behind Rooney in first. Impressively, the former’s goals have come in just 73 matches. At 29, one can only imagine just how many international goals Kane still has left in his locker.

Given his current track record, it would be no surprise to see the attacker overtake the Man United icon in the upcoming 2022 World Cup in Qatar. It may just be a frightening prospect for England’s Group B opponents Iran, USA and Wales, who will all be well aware of the target in the back of Kane’s mind. 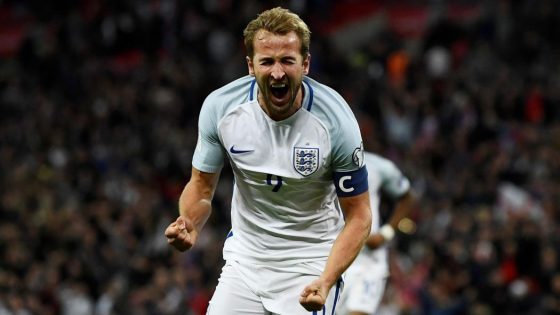 What does the future hold for Kane?

Kane has, of course, dominated the headlines in recent times for other reasons than his goals; the striker has long been linked with a move away from north London, but has remained with the club through thick and thin.

Tottenham’s Premier League rivals Manchester City, Manchester United and Chelsea have all been linked with the England international at different stages, but Spurs have managed to hold onto their hero. But the interest will more than likely continue in the months and years to come, particularly given the fact that the 29-year-old is showing no signs of slowing down.

While City’s interest will undoubtedly cool down after the arrival of Erling Haaland, both Man United and Chelsea could certainly do with a hitman like Kane up top. The former have been lacklustre in front of goal in recent seasons, with veteran attacker Cristiano Ronaldo the only player to have shown an appetite in the final third. That has not, however, been the case for the Portugal star this time around.

Chelsea meanwhile have also slowed down in front of goal, and will perhaps be keeping an eye on available strikers since both Romelu Lukaku and Timo Werner have recently departed Stamford Bridge.

But as always, Spurs remain adamant that Kane is not for sale under any circumstances. He is far too valuable to his teammates and to current boss Conte, with Spurs hopeful of achieving something great this season.

While another top four place in the Premier League will be of the utmost importance, a fine run in the Champions League will also be an aim for Conte, given the talented squad that he has assembled in his short time in the dugout.