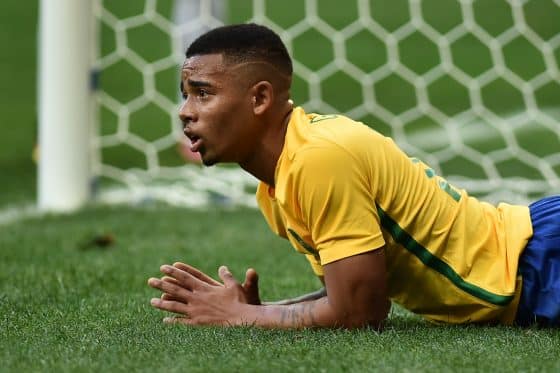 The star names of the Premier League have once again stepped up this season. Liverpool hero Mohamed Salah leads the goal-scoring charts with 22, closely followed by Son Heung-Min and Cristiano Ronaldo with 20 and 18 respectively.

There is, however, a section of players all on its own. Players who have either come back from the dead or have quite simply blown away the competition, importantly when no one was expecting them to.

Here are 10 Premier League players who have surprised fans this season:

Newly promoted Brentford weren’t given much hope ahead of the new Premier League campaign. Many were suggesting that the Bees would go straight back down the Championship. But they have more than stepped up under manager Thomas Frank, who has assembled a tight-knit squad that battles it out week after week with the very best.

And one player who has perhaps stepped up more than most is striker Ivan Toney. Many were of the opinion that he was simply a Championship-standard player, but that has been far from the case. His 13 league goals place him joint-eighth in the top scorer charts.

Arsenal were quite simply laughed at when they paid around £30m for a goalkeeper who had been relegated twice from the Premier League. Ramsdale first went down with Bournemouth, before suffering the same fate with Sheffield United.

But Mikel Arteta saw something there. And it turned out to be a stroke of genius, with the shot-stopper becoming a crucial part of the club’s search for fourth spot. He’s made 12 clean sheets in the league this season so far, and will no doubt keep a few more as the Gunners aim to keep things tight at the back.

Young defender Chalobah hasn’t exactly been at the forefront of Thomas Tuchel’s mind throughout the campaign. But when he has got the call-up, he hasn’t disappointed. The 22-year-old is a fan favourite thanks to his defensive heroics.

He’s certainly one for the future and could be a key player next season, particularly due to the aging Thiago Silva and the uncertainty surrounding Antonio Rudiger.

Manchester United have endured a difficult campaign. Not many of their high-profile players can hold their heads high, but goalkeeper David de Gea most definitely can. Many thought he may have been replaced between the sticks by understudy Dean Henderson, but the Spaniard has produced several world-class saves this season to keep the number one jersey.

The shot-stopper may have just eight league clean sheets for the current campaign, but the Red Devils would be in a much worse position without him. De Gea now finds himself among the top 10 goalkeepers in Premier League history for clean sheets, between Man Utd legends Edwin van der Sar and Peter Schmeichel. 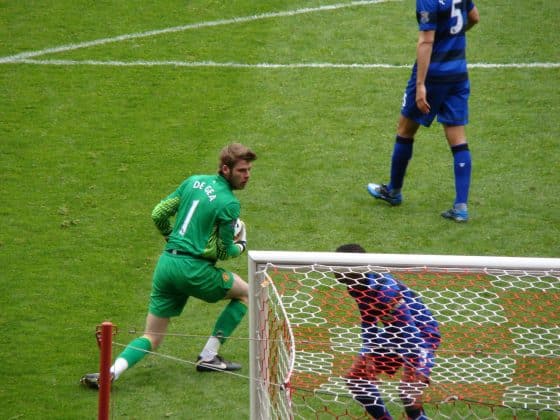 Gallagher may have slowed down somewhat on the goals front in recent weeks, but he has blown everyone away this season. His running in midfield has been incredible to watch, with Crystal Palace keen to do all they can to convince him to sign permanently.

But Chelsea will have been keeping a close eye on his progress, and they will desperate to bring him back this summer.

Liverpool fans could be forgiven for thinking either Ibrahima Konate or Joe Gomez would partner Virgil van Dijk this season. But thanks to his superb efforts at the back in the league, Joel Matip has made himself undroppable.

He has been given a well-deserved rest in other competitions, but it’s evident that Jurgen Klopp has entrusted the experienced defender with keeping things tight across the backline.

Joelinton has had a rollercoaster career with Newcastle. His early failures in front of goal were a real worry for the Magpies, but the Brazilian has since reinvented himself in midfield. He has gone toe to toe with some of the league’s best midfielders, and he certainly hasn’t looked out of place.

More recently, the Brazilian has been brought back into a central forward role as Eddie Howe searches for more goals. And Joelinton has answered the calls, scoring a brace in the recent meeting with Norwich. The 25-year-old has been central to the club’s stunning turnaround.

It’s never easy to stand out in Pep Guardiola’s Manchester City side, but Jesus has done just that. Many City fans could be forgiven for thinking that he would be a mere squad player this season, given the hugely talented players around him.

And while that was the case for a large chunk of the campaign, he’s proven his goal-scoring abilities in recent weeks. His teammates have slowed down in front of goal, but Jesus has six goals in his last five matches.

Not many people gave Eriksen a chance when he returned to English soil in January. But he has put that scary summer memory behind him and has starred in midfield for Brentford. The Dane has one goal and three assists in his nine games so far.

The midfielder has played every minute possible after coming off the bench for his debut against Newcastle. Bees fans will undoubtedly want their icon to stay beyond the summer, but his superb displays on the ball have unfortunately caught the eye of a handful of other Premier League clubs. 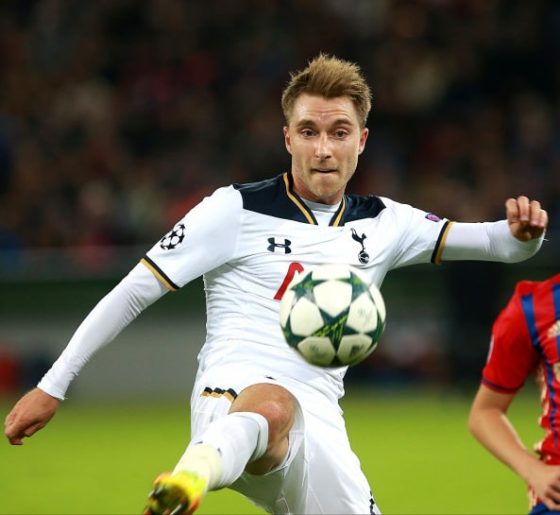 Xhaka’s time at Arsenal has been filled with ups and downs – perhaps slightly more of the latter. Things got really bad when he lost the captaincy and was booed off the pitch by his own fans. But through hard work and determination, the Swiss international has won back Gunners supporters.

He may not have won back the captain’s armband, but Xhaka is now one of the first names on Arteta’s team sheet. He has not only starred in midfield, but has filled in at left-back when needed, and has become a crucial player for the club in their search for Champions League football.