As we have known for some time now, the Socceroos will be competing at the World Cup later this year. They qualified for Qatar in dramatic fashion against Peru. And the journey to get to the World Cup has been full of twists and turns. Right here, we will take you through the Socceroos World Cup qualifiers, starting from game one to the final qualifying round. By reading through these details, you will gain even more appreciation for what the Socceroos have achieved here.

But regardless of how they perform in Qatar, nobody can deny the magnificent achievement of qualifying for the World Cup in the first place. With this in mind, let’s now run through the Socceroos World Cup qualifiers in detail.

There were six qualifying groups for the FIFA World Cup 2022. These groups were split all around the globe, and the Socceroos competed in the AFC group, which was split into sections A and B. The Socceroos played in section B of the AFC group, and they finished in 3rd position once all qualifying matches had been played. Unfortunately, automatic qualification was only gained if a team finished inside the top two. Since the Aussies didn’t qualify automatically, they were subsequently sent into the playoffs.

Because of this, the Socceroos World Cup qualifiers suddenly entered a knockout phase. The first phase involved a match against the 3rd team from section A, which happened to be the United Arab Emirates. The Socceroos won this game and went on to beat Peru in the final qualifying game to reach their fifth consecutive World Cup. But while this overview might sound simple, the games that they played were anything but.

So let us provide a further breakdown now.

The Asian Confederation Group consisted of 12 teams in total. So this means that six teams were put into section A and six were placed in section B. With the Socceroos in section B, they were scheduled to play against Saudi Arabia, Japan, Oman, China, and Vietnam. As per the rules of World Cup qualifiers, this group required two matches to be played against each of the teams in the group. So with 10 games in total, the Socceroos certainly had a full schedule. 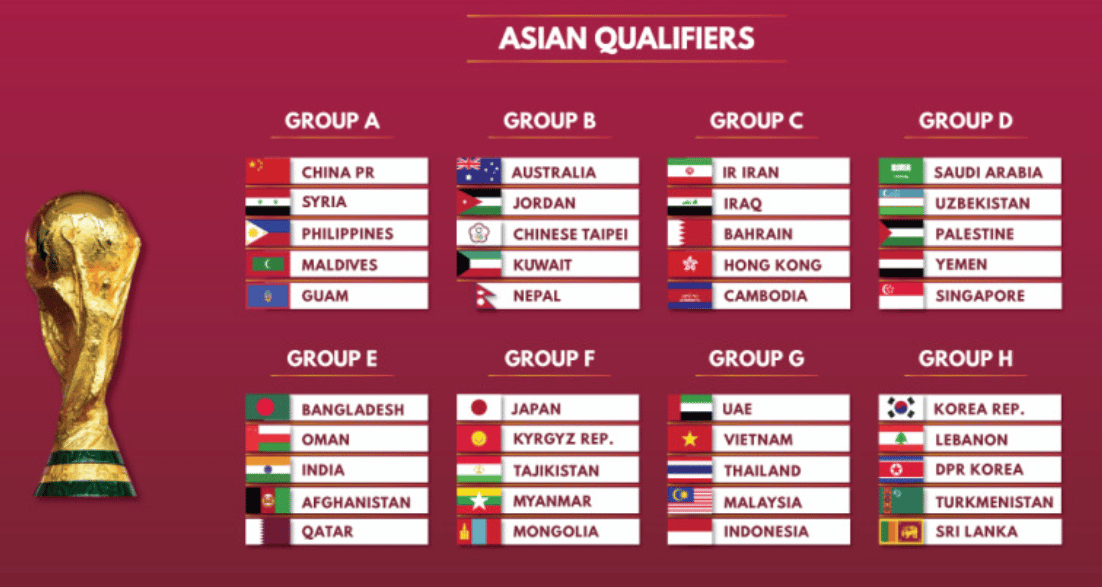 Australia opened in fine form, winning their first three matches against China (3-0), Vietnam (1-0), and Oman (3-1). However, the wheels came to a halt when the country suffered the first loss of the Socceroos World Cup qualifiers to Japan. They lost 2-1, and this was followed up by a 0-0 draw against Saudi Arabia. To make matters worse, the Socceroos failed to beat China the second time around, managing a 1-1 draw only.

Australia then went on to destroy Vietnam by a score of 4-0, their largest victory of the qualifiers. But this big win didn’t provide the confidence needed for the Aussies to gain automatic qualification. They backed this up with a 2-2 draw against Oman, a 2-0 loss to Japan, and their journey was capped off by a 1-0 loss to Saudi Arabia.

All of this meant that the Socceroos gained 15 points throughout the qualifiers, which put them into the playoffs.

While it’s always nerve-racking to be involved in the playoffs for the World Cup, it’s still a positive thing. That’s because you still have a shot of qualifying for the World Cup. And the first game for the Socceroos was against the United Arab Emirates. The UAE finished 3rd in section A, and the stage was set. The Socceroos took a win here by a score of 2-1, and the winner came in the 84th minute from Hrustic. The players and the fans were ecstatic.

With just one game left to qualify for the 2022 World Cup, the Socceroos were chomping at the bit. The victory meant a fifth successive bid in the main draw at the World Cup. Yet the opponents were Peru – a team ranked 21st in the world. The Socceroos went toe to toe with the South American team for a total of 120 minutes. Yet both teams failed to find the back of the net despite 20+ attempts in total. This meant that the dreaded penalties would decide who made it and who didn’t.

Boyle kicked things off by missing his penalty for Australia, and things seemed bleak. But Peru failed to find the net on their third penalty, which tied things up. Following three more solid penalties from the Socceroos, Peru failed again on the fifth penalty. Elation for the Socceroos – despair for Peru. But facts are facts, and this sealed Australia’s place in Qatar 2022.

Will the team from the qualifiers be similar to the main event?

Yes. Many of the guys from the qualifiers are still fit and healthy, as well as prepared to travel to Qatar and represent Australia. So most of the players involved should be picked for the main event too.

When did the qualifiers actually end for the Socceroos?

The final playoff game against Peru took place on June 13th, 2022. So really, it’s not all that long ago that they were still battling to make it.

How far away were the Aussies from automatic qualification?

The Socceroos were 7 points away from securing a 2nd place finish in the AFC section B. 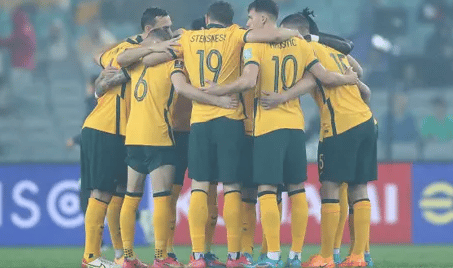 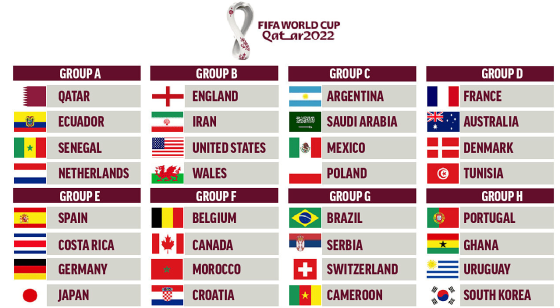 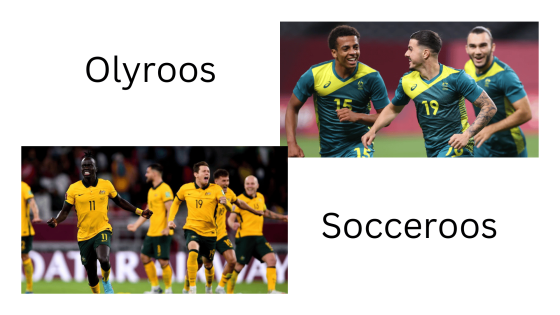 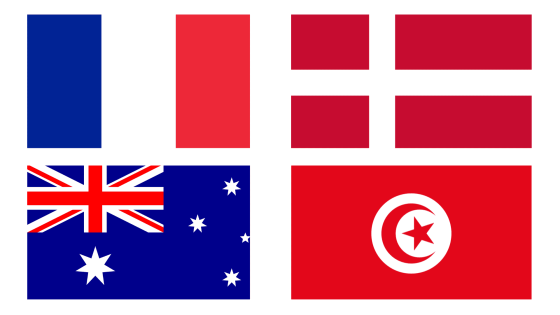