A-League bottom dwellers Perth Glory hosts Adelaide United at the HBF Park in the final match of Round 17. The visitors have been strong on the road and will surely give Glory a tough test in their own backyard.

The nine-point gap between Perth Glory and Adelaide United stems from both sides' attacking instincts this season. The hosts have struggled to score consistently this campaign and have languished as a result. On the other hand, the Reds have scored at a decent rate and also conceded in the same manner. This has resulted in ten of their 15 fixtures concluding with Over 2.5 total goals. Their last three fixtures saw it come true and we believe the trend will continue in this fixture.

Perth Glory vs Adelaide United: Check out the best odds and the latest stats

Perth Glory vs Adelaide United: Check out the team lineups 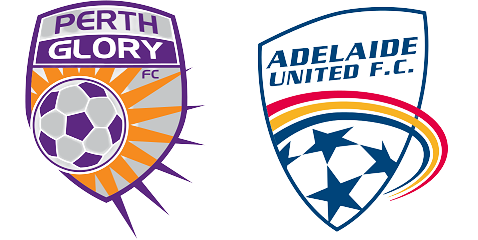 Who won the last h2h? Perth Glory and Adelaide United had a 1-1 stalemate.