Strap on your seatbelts guys, for Perth Glory has been extremely busy with mixing up their squad in recent times. We’ve seen 10+ arrivals and departures at the club over the last few months, which is significant compared with other clubs. Needless to say, that means that there are many Perth Glory transfer news stories we need to get to, but let’s focus on the most important, shall we? After all, not all transfers carry the same degree of prestige.

The Perth Glory manager and the board of directors must’ve had some sleepless nights over the last few months, that’s for sure. Players have been coming in and out like clockwork, and there has been some big Perth Glory news worth noting concerning players arriving at the club:

As promised, we will now get started by highlighting the top three transfers that have already taken place at Perth Glory.

No, that’s not a joke. The 39-year-old goalkeeper has recently arrived at Perth Glory to come and play for the City that he grew up in. We’d assume the reason for such a move is purely based on experience, of which Jones has bucket loads. He has played for some of the biggest teams in the world, including an unbelievable spell at Liverpool FC. Then again, Perth Glory did concede 44 goals last season, so there is clearly some work to be done between the sticks. Maybe Jones will come in and deliver the kind of performances they need? 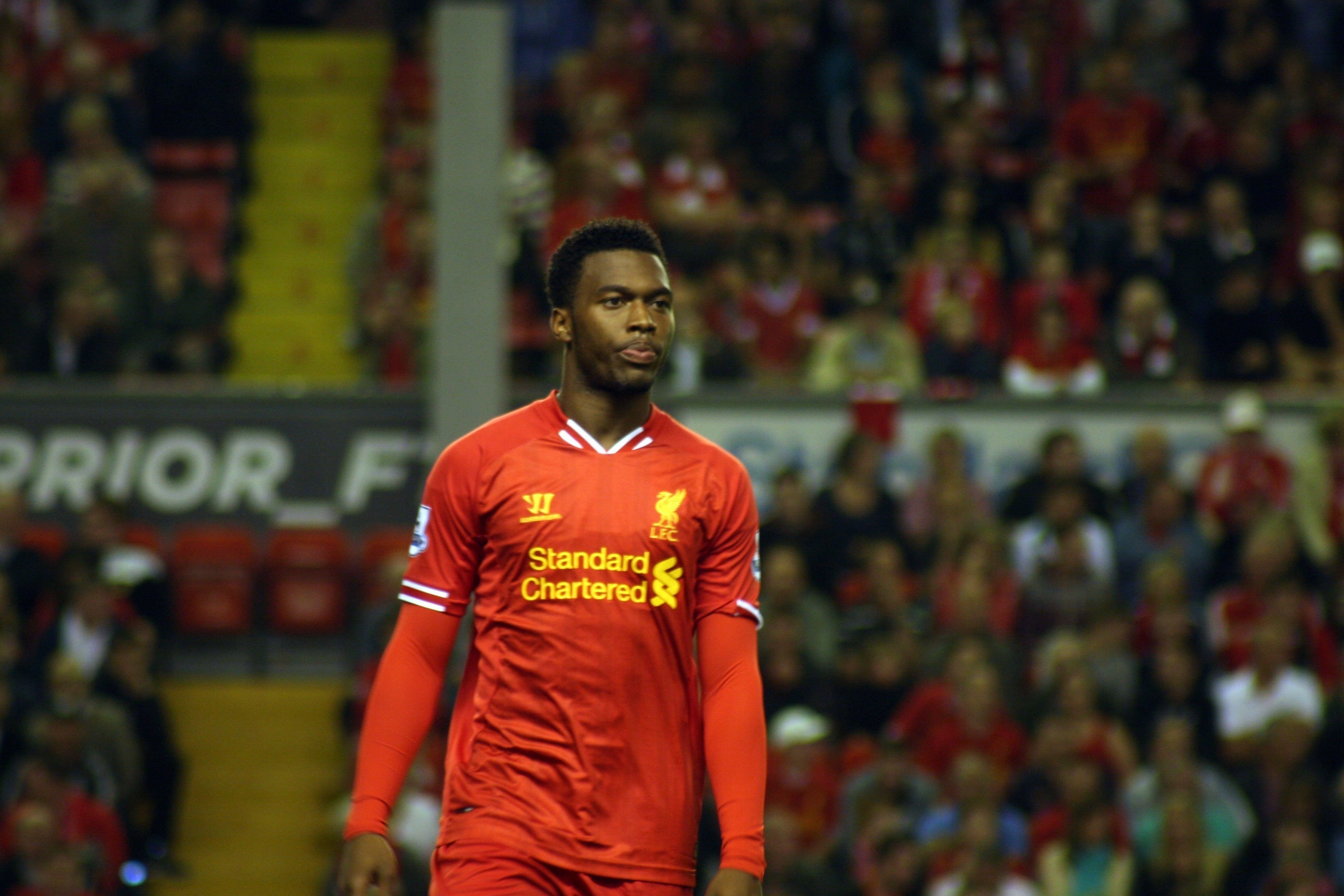 Of all the Perth Glory transfer news discussed here, this is probably the biggest of them all. In fact, this is probably the biggest transfer news story of the entire A-League season. Sturridge is a multiple UEFA Champions League winner, and he has also tasted Premier League glory with his club at the time, Chelsea. In his younger days, Sturridge was one of the key picks for the England international team too, so his talent speaks for itself really. He has even been the second top scorer in the Premier League in the past, so one would think he will be okay when racking up goals in the A-League – although he still needs to deliver on all of that promise!

Calver is one of the most talked-about signings this year for Perth Glory. He has previously enjoyed some rather big successes at other A-League clubs such as Western United and Sydney FC, and at just 25 years of age, he now fancies a crack at tackling the big league with another new club. Playing as a central defender, he should hopefully bring some better consistency to Perth Glory’s defensive line, and with Jones behind him in goal, this could be a terrific combination for the 21/22 season.

While Perth Glory has made some big plays with bringing fresh talent to the club, certain players have been let go, as is the circle of life in soccer! Here are the biggest Perth Glory news stories in this regard:

Ingham has been rather consistent at right-back for Perth Glory, but like other guys who have left the club, he just feels he needs a bigger challenge. Part of the problem with Ingham is that he wasn’t making the starting 11 consistently either, and at 22 years old, he has plenty of time to go and put his talents to good use elsewhere. On that note, he has chosen the Newcastle Jets as his next club, joining on a free transfer.

For this transfer, we feel that Geria has simply been replaced by a more talented player, it’s that straightforward really. Having played at centre-back, he has been decent for Perth Glory, although he has had moments where he has made costly errors – particularly last season. Aaron Calver, mentioned above, will be coming in to take over the responsibilities of Geria here, and Geria is actually moving to Melbourne Victory. At that club, he will certainly be getting more match time too – something that he has been quite vocal about in the press.

This young winger is following in Geria’s footsteps by moving to Melbourne Victory for the 21/22 season. At 23 years of age, D’Agostino has plenty of years left in the professional game, and moving to Melbourne should hopefully be a better fit for his skills and abilities. This young man has plenty of potential, however, so we wouldn’t write him off from a potential move back to Perth Glory once he has a bit more experience under his belt. It’s cool that he is remaining in the A-League rather than moving overseas too, showing true commitment to Aussie soccer.