Melbourne Victory and Western Sydney Wanderers are set to face each other in the next A-League engagement this weekend. Both teams enter the field after dropping two points in their last games.

Victory to shine at home

Melbourne Victory didn’t make consecutive victories recently but they have been unbeaten in all of the last five league outings. The Victory also won two of the previous three home attempts, drawing the remaining one. However, Wanderers got defeated in four of the last five away outings. The visitors also lost three of the recent five H2Hs at the home of the Victory. So there are high chances for the hosts to take over the upcoming rivals in this game.

Goalscorers at both ends

The Big V have secured a long consistency of scoring before this game and scored in all of their home games against Wanderers as well. On the other hand, WS Wanderers have missed the target in two of the last five attempts but the team would be hopeful over their scoring stat in the H2Hs, scoring in all of them. So we would be waiting for both teams to get on the scoreboard at the same time.

Melbourne Victory vs Western Sydney Wanderers: Check out the best odds and the latest stats

The Victory played the consecutive third draw game of the season in the last game against Western United. With the help of six wins and six draws out of the total of 16 games, Melbourne Victory are at sixth position in the points table. Robbie Kruse will miss out on the game due to a knee injury.

After making turns of wins and defeats, Wanderers drew their last game by a 0-0 score against Adelaide United. The team has registered only five victories in the 17 games of the season yet and currently stands at ninth place in the standings. Rhys Williams will not be available for the selection of this game due to a hamstring injury. 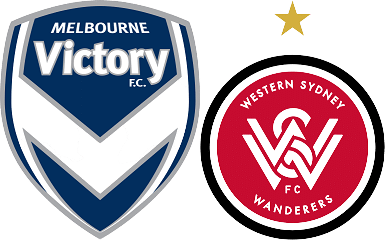 Who won the last h2h? 2-0 in favour of Western Sydney Wanderers.

Where is the game being televised?  Arena Sport (Svn), and BT Sport. 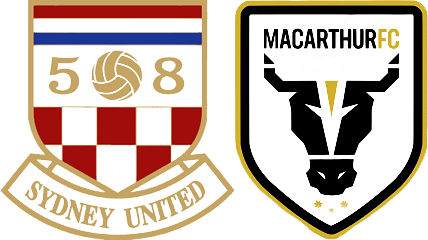