Many people feel that Brisbane Roar underperformed last season, managing a 4th place finish with a fairly solid roster of players. Players, fans, and the manager alike had definitely hoped for more, which has opened up quite an interesting transfer window for this club. And from the recent Brisbane Roar transfers we’ve witnessed, it’s clear that they are aiming to strengthen key positions to make a push for the league win this year.

It’s all very exciting, which is why we’ve produced details on the more prominent Brisbane Roar transfers within the information below.

So far, Brisbane Roar has seen 5+ arrivals and 5+ departures, so there’s a lot of movement in the ranks at this club. But rather than provide details on every single move, we’ve broken down what could be the most influential moves ahead of the 21/22 season.

All of the top Brisbane Roar transfer news regarding arrivals involves attack, attack, attack. And we think that the following moves will certainly help them to score more goals and create more chances:

Being a previous ‘young player of the year’, Lofthouse is a transfer that fans are pretty ecstatic about. He’s just 21 years of age, and since he currently plays as a winger, he will bring in some much-needed creativity down the flanks for Brisbane Roar. He has come in for a free transfer from overseas and has already posted several weeks of training with the first team. Early reports are good, so watch this space! 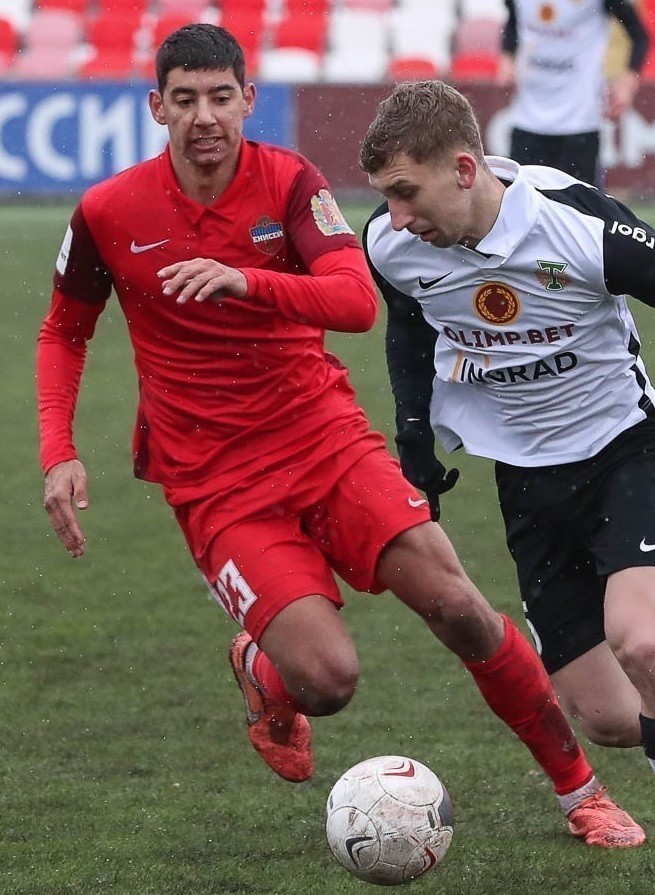 Lescano is the only player that Brisbane Roar has brought in and paid for this season, so the club has obviously deemed this to be a worthwhile investment. While Lescano is now 28 years of age, in his earlier career, he has been around some of the biggest names in soccer. Names like Liverpool FC and Real Madrid are on his resume, which is pretty exciting stuff. This Argentine brings a nice bit of flair to the field too, which is something that Brisbane Roar has been missing at times. The goal here is that Lescano comes in and takes over as centre striker too, so there’s a bit of pressure on his shoulders.

Finally, we have another winger in the form of Nikola Mileusnic. This 27-year-old superstar is known for his ridiculous sprint speeds down the wing, and he’s been clocked as running faster than guys like Aubameyang in the past. Now that is lightning, and he will be a handful for any defence in the A-League this year. Mileusnic is joining the club from Denmark, a country where he has been involved in many top-flight games during his time there – so the experience is clearly a factor here too.

While there is plenty to cheer about regarding who is coming in, there are some tears to be shed (for some) at the players who are leaving Brisbane Roar too:

The departure of Gillesphey was something that many fans had anticipated for this transfer period. He wasn’t really making the cut for the first team, not regularly anyway, and he has longed for a return home to England for quite some time. This has been public knowledge across all Brisbane Roar news outlets, and fortunately for Gillesphey, a League One team, Plymouth, has welcomed him with open arms. He is still just 25 years of age too, so who can blame him for wanting to enhance his career at a club where he will see significantly more pitch time?

This talented 18-year-old has also chosen to leave Brisbane Roar in search of a new challenge overseas, having joined the Polish club, Rakow. This is a bit of a shame in our opinion as he was clearly showing plenty of promise when he was on the pitch, and he had strength, skill, and intelligence – three ingredients necessary to be a great defender. But hey, that’s soccer, and Courtney-Perkins has still put in two great seasons at Brisbane Roar prior to this move.

The last of the Brisbane Roar transfers involves Dylan Wenzel-Halls. Again, this is a talented young player, who put in a series of awesome performances as a striker for the club. In fact, he actually scored 14 goals in 67 games for the club, which isn’t bad at all. But now at aged 23, he too believes that he needs a new challenge, and he has made the move to Western United, another A-League rival. This move has come after three seasons spent at the club too, making this one of the more heartbreaking Brisbane Roar transfer news stories we’ve had to share with you today.