For those of you who are unfamiliar with this award, the Johnny Warren Medal is handed out to the best A-League player each season. The award has been handed out each season since 1989, which covers the previous NSL League including the A-League – established back in 2005. It is pretty much the equivalent of an MVP award given out in other professional leagues, and today, Johnny Warren Medal winners are decided through a four-body vote or a four-body panel.

Johnny Warren Medal Winners – who they are, the importance of this trophy, and how they won the award

Rather than run through the entire list of previous winners, we figured we would focus on the most recent winners. Specifically, we will be running through how each of these players was able to secure the medal for their respective A-League performances. Keep reading for full details!

At the time of writing, we are into the 21/22 season of the A-League. And since the medal is only handed out at the end of the season, we do not yet have a 21/22 winner. Therefore, the previous winners for this medal over the last 5 seasons will cover 20/21 to 16/17, and you can read up on all details of these winners right here.

Ninkovic is the only man on this list that has been named as the A-League player of the year on two separate occasions. He won the award in the 20/21 season, but he also won the award in the 16/17 season too. But this isn’t all that makes the 20/21 Johnny Warren Medal winners unique – note that we used this as a plural here! This was the only season in history where there have been two winners at the same time, including Ulises Davila.

The reason that this was a tie is that both players scored 34 points from the four-body panel, resulting in joint medal winners. Both players were obviously influential during their 20/21 season campaigns. Davila netted 12 goals and hit home 5 assists to help Perth Glory finish in 3rd position – their highest ever in the A-League. And in contrast, Ninkovic helped Sydney FC to win the league, before losing out to Melbourne City in the Grand Final. 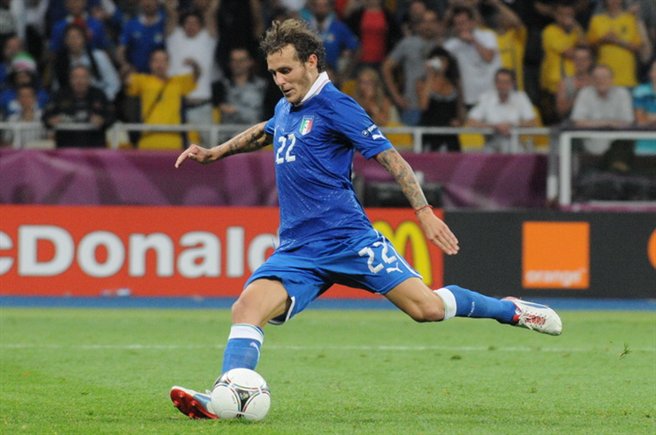 Who could forget the 19/20 season that Diamanti put in for Western United? The Italian veteran was incredibly dominant throughout the entire season, and he scored 34 points from the panel, making him one of the highest-scoring Johnny Warren Medal winners in history. He didn’t win the award for his goal-scoring or theatrics on the field, he won it for his leadership and for playing solid soccer week in and week out. Playing in midfield, Diamanti became an expert in holding up the play, picking out impossible passes, and using his stature to his advantage when jostling for the ball.

When all was said and done, he was pivotal in helping Western United qualify for the elimination finals. Ultimately, they fell at the semi-final stage, but the quality of soccer that the team and Diamanti put in throughout the season was awesome.

Now we do arrive at a guy who could score a goal or two during his time at Wellington Phoenix. For the 18/19 season, Krishna was simply prolific in front of goal. He scored the most goals out of any other player in the league, netting 18 goals, which almost single-handedly helped his team reach the elimination finals. In the same season, he also became the club’s all-time leading scorer, overtaking a previous record held by Paul Ifill.

Without question, Krishna deserved to be named as the best A-League player of the year during this season. He was a great leader, a phenomenal goal scorer, and a fairly creative guy both on and off the pitch. We have no doubt that Wellington Phoenix misses him on the field these days!

Mierzejewski played as a midfielder for Sydney FC during the 17/18 A-League season. He rose above all others in terms of the quality and consistency of his soccer, helping Sydney FC to go on a famous unbeaten streak of 15 games. He was also pivotal in helping Sydney FC to win 7 games in a row, and ultimately, win the league! However, Sydney FC did fail to move beyond the semi-finals in the Grand Finals stage of the league, but it was still an unforgettable season for Mierzejewski and the rest of the team.

And perhaps most amazingly, according to the votes that year, he was 11 points clear of the man that was voted in second place by the panel. That’s a fairly comprehensive victory if we’ve ever seen one! 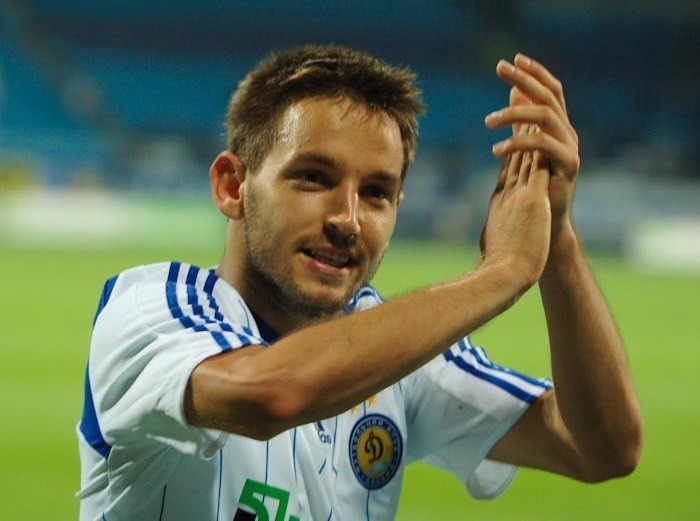 Seem familiar? Ninkovic won the Johnny Warren Medal for the 20/21 season, as well as the 16/17 season! This puts him in quite a prestigious category of two-time winners of the award, something which has only been achieved by 5 other players in history – including legends like Mark Viduka. The reason he won the award that season is because he managed to accumulate 11 man-of-the-match awards, and most famously, he scored the winning penalty in the Grand Final for Sydney FC. This cemented his place as the best player of the year and ensured that he would earn his place as one of the most talked-about Johnny Warren Medal winners of all time.

It’s fairly cool that Ninkovic is still playing for Sydney FC to this day too, showing that he is loyal to a club that has given him so much over the years. And to end on a fun fact, Ninkovic was the first Sydney FC player to ever win the Johnny Warren Medal, which was quite a statement regarding the evolution and status of the club as a whole.