Check out these AFC Champions League betting tips to use for this hugely popular soccer tournament!

Sportsbet covers soccer very extensively, and of course, they are covering the AFC Champions League too. Outright betting markets are already listed at Sportsbet, and exclusive multiples are available too – well worth checking out.

Unibet has a ton of betting markets for this competition, and the site has even included some exclusive offers as well as streaming for certain games. All of this is available from a top-notch mobile app too, meaning you can bet on the AFC Champions League as and where you please.

Finally, TAB is a mammoth betting site with soccer markets for events taking place all over the world. But naturally, being an Aussie-based bookmaker, TAB is covering the AFC Champions League in great depth too. 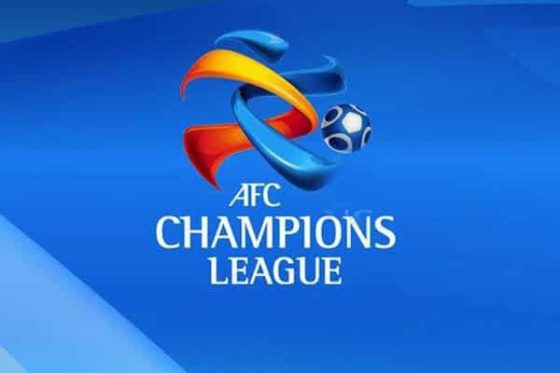 According to the odds issued at Sportsbet, they look to favour Al Hilal, but teams including Persepolis and Urawa Red Diamonds are also in the running.

Keeping in tune with Sportsbet, Unibet has Al Hilal down to lift the trophy, but Ulsan Hyundai and Persepolis are right there with them.

Unlike the first two, TAB has Persepolis down as most likely to win, closely followed by Al Hilal and Ulsan Hyundai after last year’s performance.

This event is always a tricky one, which is why the AFC Champions League betting tips are sometimes better in the underdogs’ department. Let’s face it, every bet is risky for this competition – just look at the list of multiplier winners over the last few seasons! But with that said, we feel that teams like Al-Ahli and even Adelaide United are great outside bets.

Operators with the best odds

Compared to the other betting sites in Australia, we believe that Sportsbet has the best odds for this competition – not only for the outright markets but for the individual games too.

You’ve probably noticed that we’ve focused on outright markets for our AFC Champions League betting tips. While we like these as they are ongoing and remain relevant until the close of the competition, there are others you can implement too:

Although the West division has already completed its group stages for the 2021 competition, these markets are still open for the East ahead of the June/July games. Basically, you can bet whether you think a team will make it through to the knockout stage or not.

Have a particular player in mind that you feel could bag a bunch of goals during the competition? Well, this is where you can make an outright bet on the top goalscorer.

If there’s a big game that rolls around where both teams desperately need to win, they will naturally play very attacking soccer, and this is where the BTTS market is a great option.

Just because a great team might play a much weaker one, this doesn’t mean that you can’t grab a value bet. Rather than shooting for the moneyline markets, why not pick a game handicap to level the playing field and get some great odds? 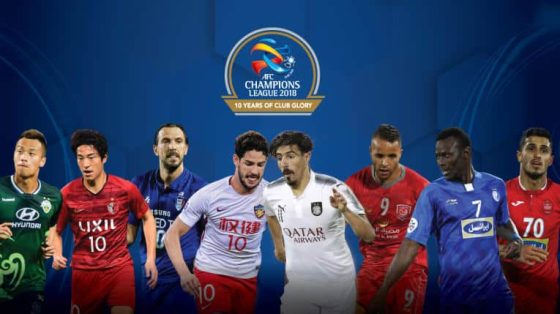 By putting all of your eggs in one basket so to speak, accumulators give you a way to try and predict many games at once, with the odds getting multiplied together.

This is pretty difficult, but if you can predict the final score of a game correctly, you could be in for some huge returns.

Rather than picking the full-time result, you can wager on how things will stand at both half-time and full-time here – perfect if the moneyline odds aren’t looking overly competitive.

If a game has a great striker, you might want to bet on exactly how many goals he will score – whether it be one, two, three, or even more!

Weighing up the pros and cons of the various AFC Champions League bets you could make, we’ve managed to shortlist the more popular wagers you could place for the event in 2021:

Outright betting means any wager that is made where the outcome won’t be known until the competition is finished.

Who will win the AFC Champions League?

We believe that Persepolis is in with a great shot to win the AFC Champions League this year.

How to bet on the AFC Champions League?

To make a wager on this competition, you need to sign up with one of the bookies that offer markets for the event – such as those listed here.

Where to bet on the AFC Champions League?

Once signed up with a bookmaker, just search for this competition in the sportsbook and have a look through the markets.

Are there any free bets for the AFC Champions League?

Yes, but this varies from bookmaker to bookmaker.

Where is the AFC Champions League final?

No set location is given yet, as it depends on which teams come through as winners from East and West.

Where is the AFC Champions League?

The AFC Champions League is held all throughout Asia, with games taking place in various countries.

What date is the AFC Champions League final?

The final is split over two legs, currently scheduled for November 21st for leg 1 and November 27th for leg 2.

To clear up any doubts, the AFC Champions League betting tips you see here are in no way guaranteed to come through. They’ve been constructed following analysis and in-depth research of the various teams and player performances, and the wagers you make are ultimately down to you! Either way, it’s going to be another great competition, and we look forward to watching more matches take place over the coming months.